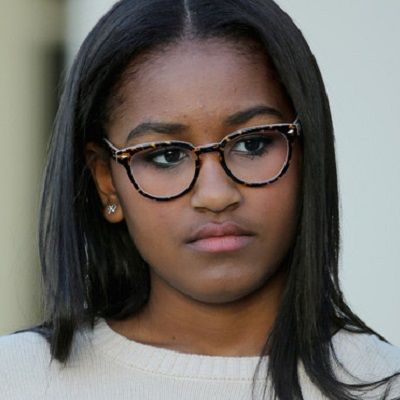 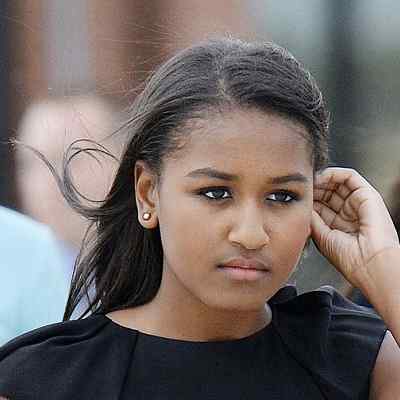 Sasha Obama was born in Chicago, Illinois, USA, on June 10, 2001. She is 19 years old and is under the birth sign, Gemini. Her real name is Natasha Obama. She holds the American nationality and her ethnicity is African-American.

Her father’s name is Barack Obama whereas her mother’s name is Michelle Obama. She has an older sister and her name is Malia Obama. She was born at the University of Chicago Medical Center. Likewise, she was raised in Chicago until her father was elected as President and then later on moved with her family into the White House. They also own dogs which are Portuguese Water Dogs.

Talking about her childhood, she suffered from Meningitis when she was just three months olds. It is a life-threatening disease so the situation for the whole family was intense. However, she fully recovered and is very much healthy at present. Moreover, she was interested in dancing and gymnastics since she was young. She took her dancing classes in Washington whereas gymnastics in Chicago. Likewise, she also had interests in tennis, tap dance, and piano. 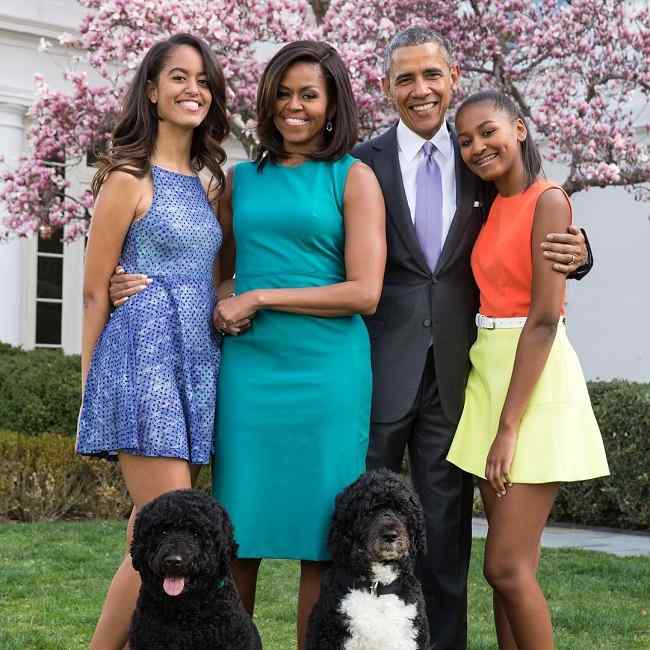 When the family lived in Chicago, she and her older sister, Malia, attended the private University of Chicago Laboratory School. Then, when they were in Washinton DC, she attended Sidwell Friends School. And later on, she began attending the University of Michigan in the fall of 2019. Further, she loves to collect snow globes and her father always brings one from every city he visits.

Sasha Obama born in a healthy rich and celebrity family was raised in the public eye. Her growing up life was far from the ordinary. She entered the White House in the year 2009 when she was seven years old. It was the time when her father, Barack Obama was elected as president. She lived there for eight years. She was the topic of much media attention during that time as she was the youngest child to reside in the White House since John F. Kennedy Jr. arrived as an infant in 1961.

Obama was a cheerleader in her previous school which is called Sidwell Friends School. She was even featured on the cover of American Cheerleader in the year 2018. Also, she was a D.C. State Athletic Association champion volleyball player four years in a row in high school. Moreover, her mother, Michelle Obama had written a book known as “Becoming”. In the book, she wrote that her husband, Barack was disappointed when their daughter, quit basketball to concentrate on cheerleading. However, they were nonetheless supportive, regularly attending her performances.

After finishing the presidential period of her father, she worked briefly at a summer job at Nancy’s. It was a seafood restaurant on Martha’s Vineyard during the summer vacation of the Obama family in the year 2016. She worked as a cash register, busing tables, and prepping the restaurant before it opens before lunch. However, she also gets to live a lavish lifestyle which is provided by her parents.

Moreover, she occasionally appeared in the “Family Show” in the year 2009. And also is a very fabulous Volleyball player. Sasha is a popular social media sensation as well. Likewise, she often organizes parties in her treehouse. She is also very much active on social media and shares a lot of pictures along with her family and herself as well.

She has posted a lot of pictures of her 16th birthday on her Twitter account. She mainly shares pictures of and with her family members. Likewise, she has uploaded 42 posts until now and is always active on it. Furthermore, she is also popular as “America’s Sweetheart” among the public. Likewise, she also got the nickname “Rosebud”. Also, she attends a lot of presidential and other functions with her family. 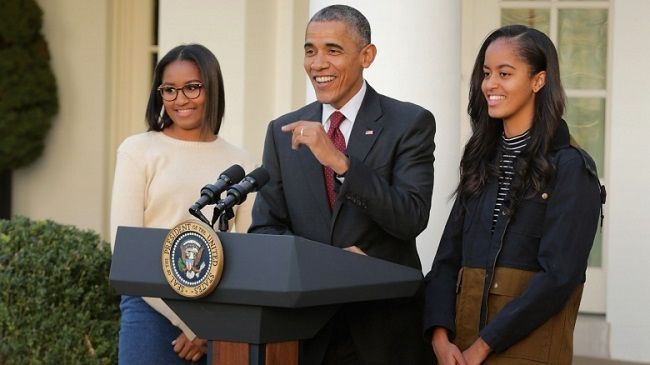 Caption: Sasha Obama at a function along with her father and sister (Source: Google)

Sasha Obama is currently single and is more focused on her studies. Even though being a daughter of a very rich family, she still works part-time although it is for a brief period of time. However, studying is her main focus at the moment. Also, she is a cheerleader in her college and is very much interested to look forward to it. Rather than being in any kind of romantic relationship, she is looking after her life and career and her future as well.

Talking about her past relationship, there was a rumor about her dating Matt. He was a colleague of hers. But the rumor was neither confirmed nor denied. And it disappeared eventually. So, it is not sure whether they were in a relationship or not.

Sasha Obama has a height of 5 feet 9 inches and her weight is 57Kg. Likewise, her other body measurements such as chest size, waist size, and hip size are 31-24-33 inches respectively. Moreover, she has a well-maintained slim body. She is a very beautiful girl with brown hair and brown eyes as well.

As per estimation, she has a net worth of $450K according to gossip gist. However, she is living a luxurious princess life along with her family.