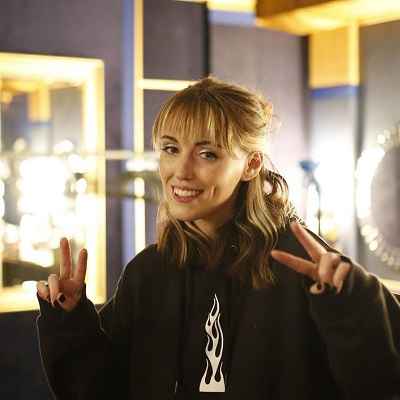 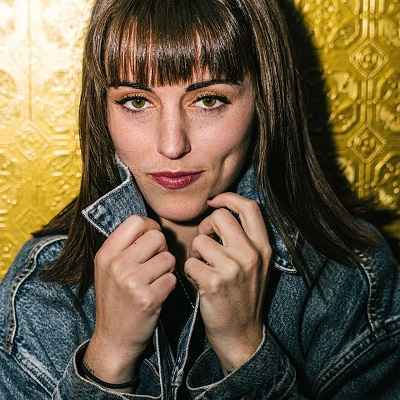 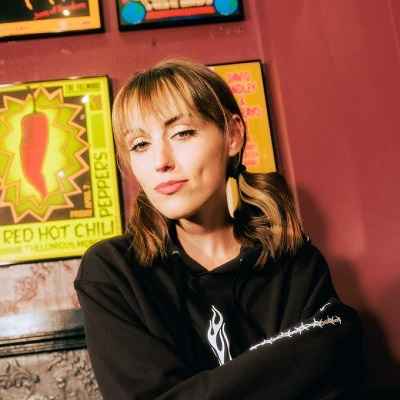 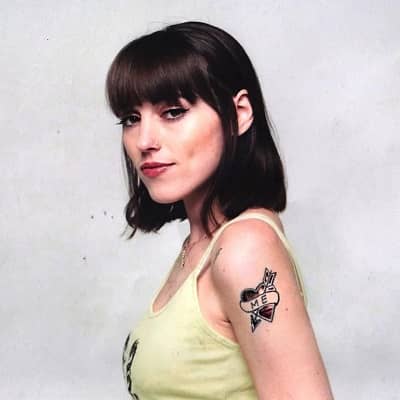 Sasha Alex Sloan was born on 11 March 1995 and she is currently 27 years old. She hails from Boston, Massachusetts, and her zodiac sign is Pisces. Likewise, her full name is Alexandra Artourovna Yatchenko and it is written in Russian as Александра Артуровна Ятченко.

Sloan has not shared any details related to her parents. Also, Sloan has mentioned that she is an only child. Moreover, this personality’s grandparents lived in Siberia, Russia, where she spent summers on their farm there as a child. At age 19, this personality moved to Los Angeles to pursue a career as a songwriter. 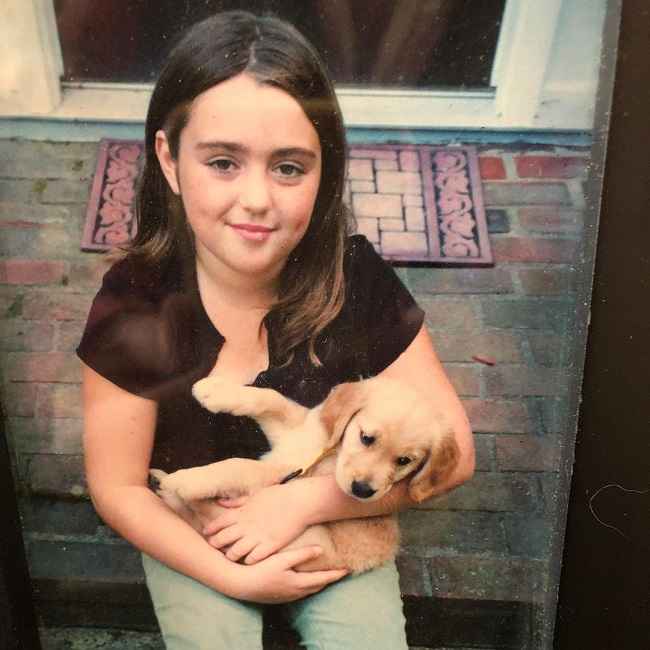 Sasha Alex Sloan has a net worth of around $1 million US dollars. Sloan earns through her successful career as a singer as well as a songwriter who has collaborated with numerous international artists. Likewise, Sloan’s earnings also come from her collaborative pieces with other artists as a featuring artist and songwriter.

Moreover, Sasha made her US national TV debut on The Late Show with Stephen Colbert on 6 February 2019. In the year 2015, this singer featured in Kaskade’s song Phoenix for which she was also the songwriting. This personality continued her songwriting career writing for artists like Idina Menzel, Camila Cabello, and Maggie Lindemann among others.

Then in 2017, this personality featured in Kygo’s song This Town for which she was also one of the songwriters. Then on 18 April 2018, RCA released her debut EP Sad Girl. She then released her 2nd EP Loser on 29 November 2018. The same day, this singer also announced her 1st headlining tour to support the album. From this album, the single Older was performed on The Late Show with Stephen Colbert on 6 February 2019.

Moreover, she released her 3rd EP Self-Portrait on 18 October 2019. Then on 3 April 2020, this singer released the single I’ll Wait for which the producer was Kygo, and this song was included in Kygo’s album Golden Hour. 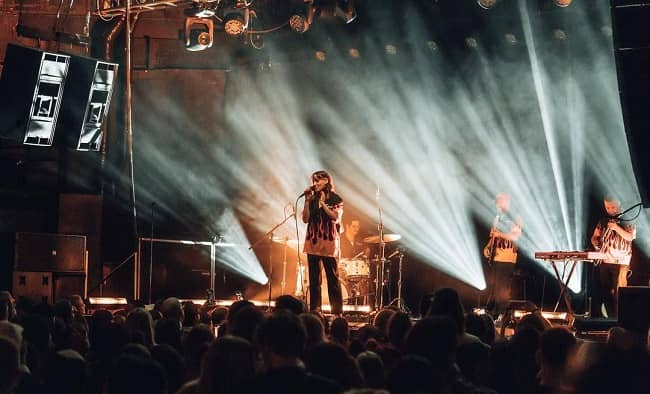 Likewise, on 3 August 2020, this singer announced that her debut album Only Child would be released in the fall with the lead single Lie released on 7 August. Moreover, on 25 August, Sloan released the song House With No Mirrors as the 2nd single from her debut album.

Additionally, on 17 November 2020, singer Sasha announced a collaboration with singer/songwriter Charlie Puth for the song Is It Just Me? They released this song on 19 November 2020.

Similarly, on 22 April 2021, this singer teamed up with country superstar Sam Hunt. Together, the duo released an acoustic-driven song when was it over? The songwriters of this song were Shane McAnally, King Henry, Emi Dragoi, and Sasha herself.

Sasha Alex Sloan has credited various photographers while uploading their works on her personal Instagram profile. Some such photographers include @rubygaunt, @camillepioffret, @teddiehartphotography, @maryjoycephotography, and @irlmadi. Besides photographers, Sasha has not mentioned anything about her collaborations with brands, stores, or companies for the endorsement or advertisements of their products or services yet.

Sasha Alex Sloan is in a romantic relationship with Henry. Her lover is available on Instagram under the username @kinghenry. Sloan and Henry started dating each other in November 2017. Together, this lovely couple spontaneously left for Nashville after the lockdown in 2020. Since then, Henry and Sasha have been inseparable. 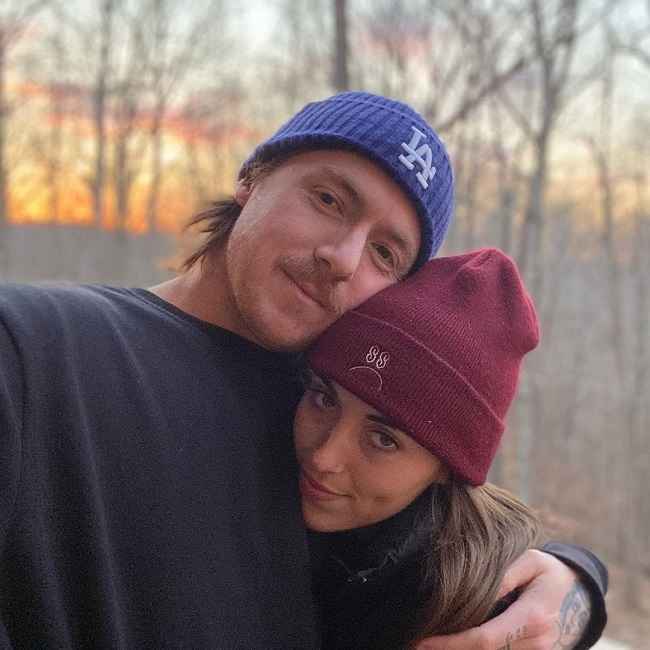 Caption: Sasha Alex posing for a photo with her lover Henry in 2021. Source: Instagram

Sasha Alex Sloan stands tall at an approximate height of 5 feet 4 inches and her weight is around 52 kg. Similarly, Sloan has blonde hair and brown eyes. Besides these, singer Sasha’s other body measurement details including her chest-waist-hip measurements, dress size, shoe size, etc. are still under review.

Talking about her social media presence, Sasha joined Twitter in September 2011. So far, her @sadgirlsloan account has earned more than 63.7K followers. Likewise, her username on Instagram is @sadgirlsloan. As of October 2022, this profile has earned over 395K followers.

Similarly, she is available on Facebook as “Sasha Alex Sloan” with over 182K followers. On Tiktok, her username is @sashaalexsloan. So far, this profile has earned over 67.6K followers and 741.7K likes. Further, she created her “Sasha Alex Sloan” Youtube channel in October 2017. So far, this channel has earned more than 505 million views and 1.44 million subscribers.