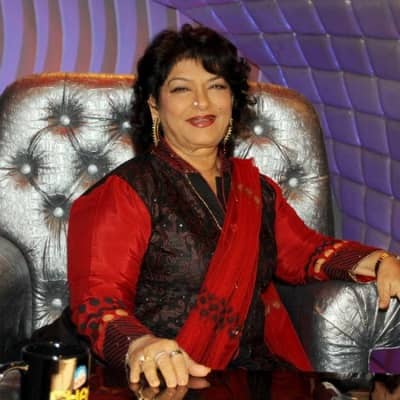 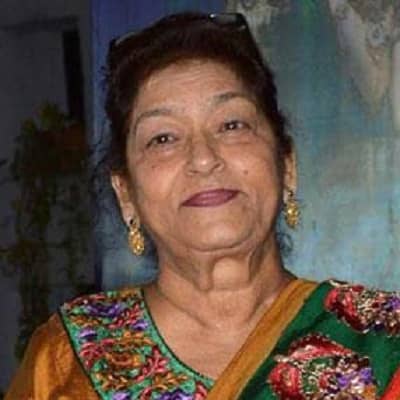 Saroj Khan is a famous Choreographer, Dancer, Television personality, and writer from India. Saroj Khan is entitled as the mother of dance in her country. People mostly remember her from her Dance form ‘Mujra’. Moreover, she is also the first woman choreographer in Bollywood.

According to astrology, Scorpio was her zodiac sign. Moreover, she holds Indian nationality. There are no details about her ethnicity yet. There is no information about her academic background given in the public domain to date.

This immortal star of the Indian film industry left her physical body on 3 July 2020, in Guru Nanak Hospital, Bandra, Mumbai. Multiple reports from the media and her close relatives have informed the cause of her death was due to cardiac arrest. She was 71 years old at the time of her death. It is certain that we will barely get a chance to witness such ethereal talent anytime soon.

Saroj Khan had a craze of dancing inside her. She appeared as a child artist in the film ‘Nazarana’ at the age of 3. Later her strong zeal guided her to learn to dance with choreographer B. Sohanlal. Her actual career as a choreographer commenced as an assistant choreographer to B. Sohanlal. The first song she choreographed was ‘Nigahein Milane Ko Jee Chahta Hai’.

Later, after a few years of struggle, she started to have an appraisal for her outstanding work. She remained busy in her whole career and worked teaching lots of superstars of the industry with the likes of Sri Devi, Madhuri Dixit, etc. Furthermore, she has worked in numerous movies too. Lately, she has judged many dance reality shows. She has choreographed more than 2000 songs in her duration of around 40 years in the industry. This fact itself proves her as the best of the best choreographers India has ever produced. She was also labeled as Masterji. 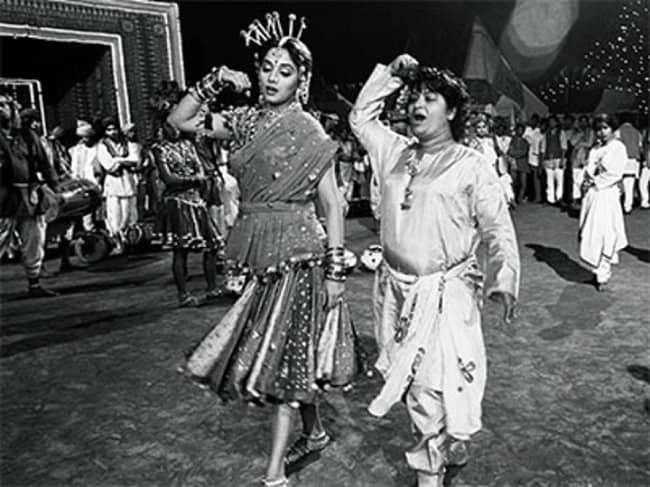 Caption: Saroj Khan as a choreographer in a song (Source: ABP live)

Saroj Khan was able to entertain the whole world with her dance moves imprinted in superstars throughout the songs. She earned lots of fortune by working continuously in the movies and other projects. Her net worth at the time of her death was around $1- $5 million US Dollars. Likewise, she did not endorse any brands.

She has been felicitated with Filmfare for Best Choreography Award for her choreography in the song “Ek Do Teen” in the movie Tezaab. Apart from it, she went on to win National Film Awards on numerous occasions. To add to the list, she got American Choreography Award, IIFA Awards on two occasions, Kalakar Awards, Nandi Awards, and Zine Cine Awards, prestigious Dadasaheb Phalke Excellence Award for Legendary Choreographer in 2019.

Saroj Khan was married till the time of death. She was married to Sardar Roshan Khan in 1975. She actually changed her name to Saroj Khan and converted to Islam after it. He is a businessman. But, prior to it, she was also married to another man who was her choreographer of the industry B. Sohanlal. Actually, her first marriage was very immature. B. Sohanlal was her teacher whom she fell in love with.

She had few controversies in her life. She once came into the limelight when she spoke in favor of the practice of casting couches in the film industry. While she was again hovered over the news and media when she accused another Bollywood choreographer Ganesh Acharya of sexually harassing struggling dancers.

Saroj Khan was not only talented in her field, but also she was very beautiful. Her beauty was maintained even in her old age. She had a height of around 4 feet 10 inches and her weight was 88 kg. Moreover, she had dark brown eyes. And the color of her hair was salt and pepper. Her total body measurement was 38-37-44 inches. 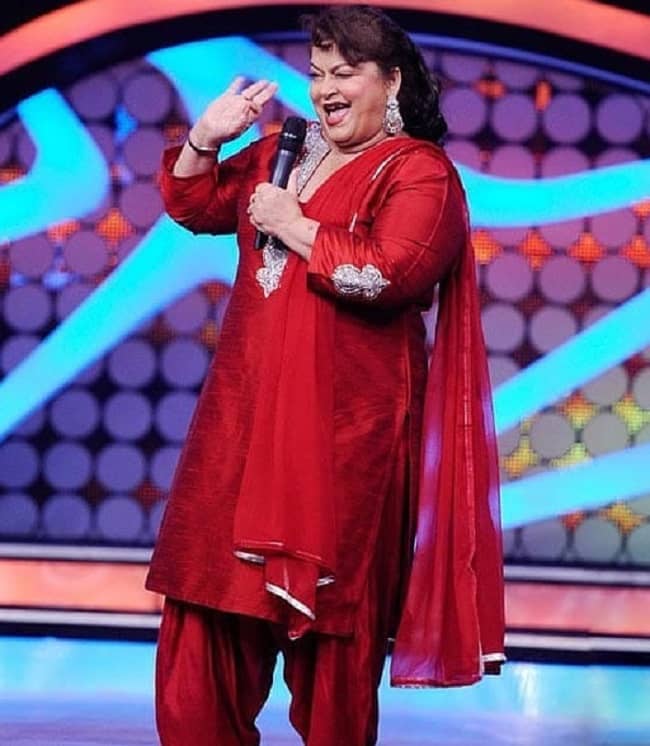