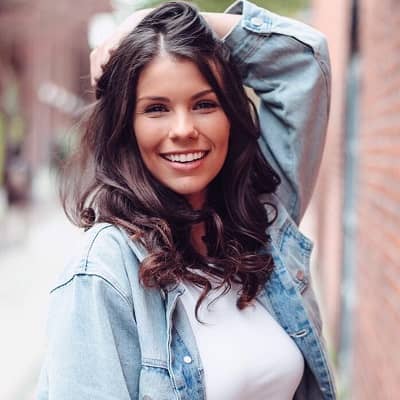 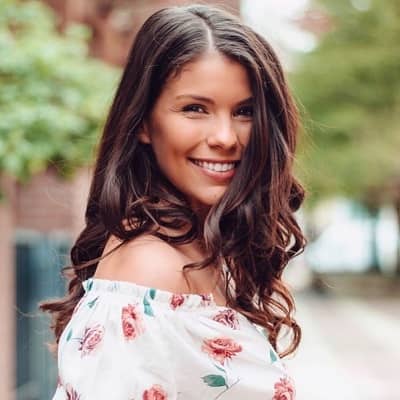 Sarah Troyer was born on 12 August 1993 (age 28 years) in Calgary Alberta Canada. Details about her parents and siblings are still under wraps. But her mother is Louise Troyer as per her Instagram details. Likewise, she belongs to Canadian Nationality and of Causation ethnicity. Similarly, her sexual orientation is straight and her birth zodiac sign is Leo.

Her childhood was fulfilled and was very active in arts including dancing, singing, piano, theatres, and many others. Considering her interest in arts filled she thought of persuading it as her career option. As per her interest, she loves spending time with her close friends, family watching comedy shows, and reading. Currently, she resides in Vancouver, BC. 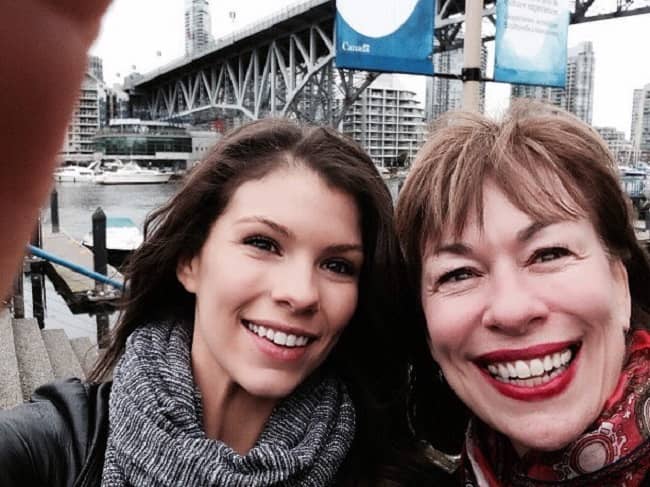 She surely was a bright child and has studied well at her college and university. Although there are not many details regarding her educational status she showed a keen interest in the arts. She attended the Performing and Visual Arts Program at Central Memorial High School. With kneen admiration she used to perform in her school assembly, school plays and competitions as well. There she got intense experiences in both musicals and theatre.

The multitalented actress has a long way. With her extraordinary and touching personality, she managed to land herself a role as Cosette in Les Miserable and Golde in Fiddler on the roof. After that, she joined the entertainment industry to pursue her career in movies. Talking about her filmography she was a fabulous actress. She never fails to impress us with her performances.

Likewise, she started her career in the year 2014 with mini tv series named Klondike(2014) as Courtesan. Similarly, her other performances include Extra Ordinary Joe(short 2014) as Maria, Dark Heart(2014) as Ali Shea, Salvage(short 2014) as Jackie Turner, and Young Drunk Punk(tv series 2015) as Christa. 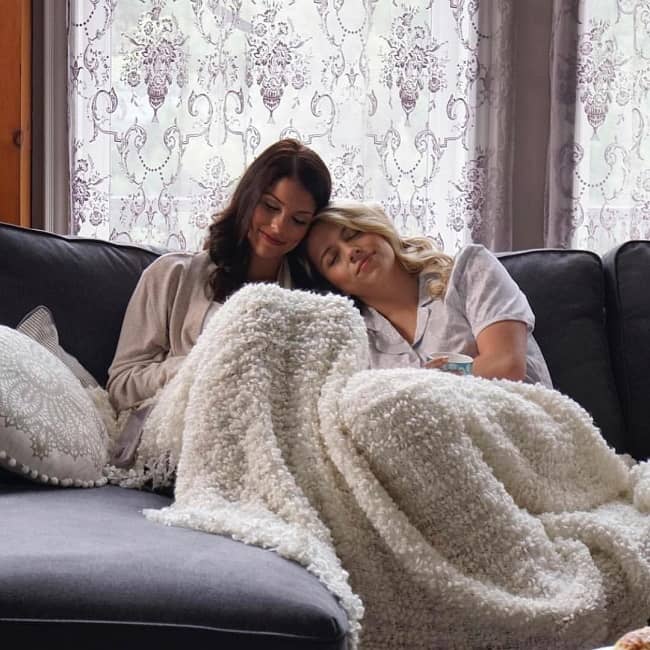 Sarah Troyer from her shoot of Hometown Holiday along with her co-actor Samantha Gracie(Source: Instagram)

Adding to this some others are Shoulda Swiped Left(tv movie 201) as Jessica, Gradient(Short 2015) as Ashely, How to survive a zombie Apocalypse in Retail(tv movie 2015) as Niki Polley, Wilmore Boys(tv movies 2016) as Lula and so on. Her career was getting height as per the movies as she has featured in many others. Her other features include Wynonna Earp(tv series 2016)  as Kiersten, Procurify Commercial (video short 2016), on the rocks(2016) as Kali, still,/Born(2017) as a birth nurse, Herschell Gordon Lewis’ Bloodmanis(2017) as Cindy Weirman, Incontrol(2017) as Marissa.

Moreover, she was part of other popular tv-series and movies like Supernatural(tv series 2017) such as Athena Lopez, The Good Doctor(tv series 2018), Kristen, and Scorched earth(2018) as Young Gage, and The Murders(tv series 2019) as Margaret Scarth. Following their success, she has been featured in tv movies like A midnight kiss(2018) as Lori Pearson and Hometown Holiday(2018) as Krista.

Further, she was featured in voice-over roles in a video game named Dragalia Lost(2018) as Patia and My Little Pony: The Movie(2017) as additional voices. Furthermore, she was into being a director, writer, and producer of Shoulda Swiped Left(2015).

The fact that she is a delighted actress with multiple talents. Showcasing them she never fails to impress the audience. Moreover, she has grabbed the best nomination award to her name. She was awarded International Indie Gathering Film Festival for Best Supporting Actress in 2017. She got the award for her performance in the short movie How to survive a Zombie Apocalypse. There are more for her to come with her to every movie.

She has managed to gather huge worth throughout her professional life. Over the year she had done many commercials and collaborations besides her entertainment career. Looking towards her worth she has an estimated net worth of around $1-$5 Million. She earns a good income from her professional life which made her fortunate to lead a happy and modest lifestyle.

She has committed herself to the love of her life. She ties the knot with her long-time boyfriend Erik Kratz in the year 2001. Erik Kratz is an American professional Baseball Catcher. He played for Pittsburg Pirates, Philadelphia Phillips, Toronto blues, jays, Kansas city royals san Francisco giants, and so on. The duo is living a happy married life as of now.

Since the actress is very secretive about her personal life she does not share many details about herself as well. As per the source, she is about 5 feet 6 inches tall with according body weight. Likewise, she has black eyes with black hair color. Her body measurements are still unknown. 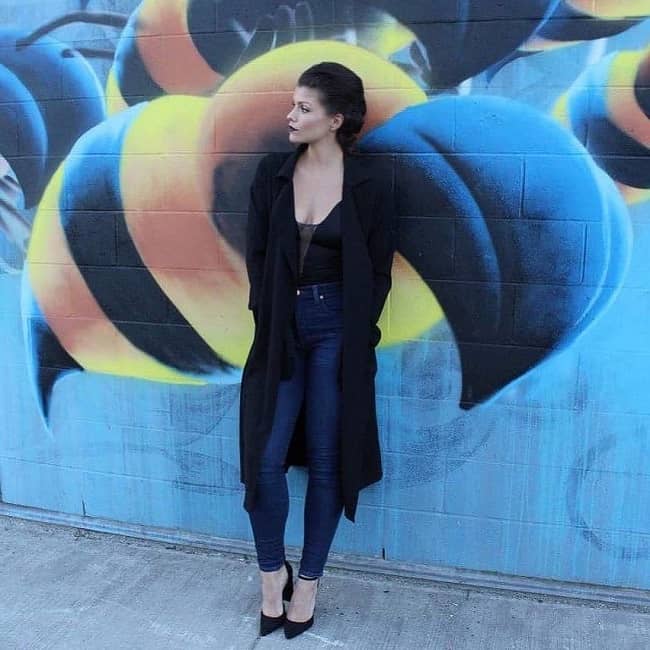 Though she is not much active on social media she has managed to keep the social media intact with her presence. The former actress is active on Twitter following 1098 followers and 9590 followers on Instagram. Likewise, she has a Facebook account with around 1.5k followers.