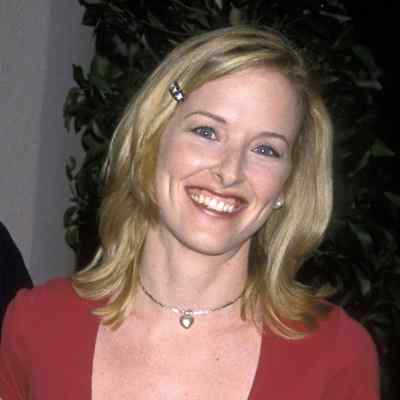 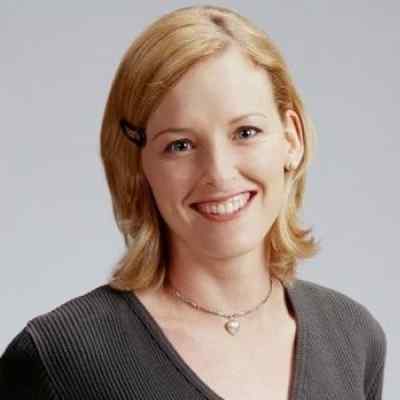 Sarah Trigger is a British film and television actress. Sarah Trigger is popular for her appearances in movies like Bill & Ted’s Bogus Journey, Pet Sematary II, Deadfall, and A Gift from Heaven. Likewise, she is the former wife of the American actor Jon Cryer.

Sarah Trigger was born in London, England, UK, on June 12, 1968. She is 52 years old and is under the birth sign, Gemini. She holds British nationality.

The name and information regarding her parents are not available at the moment. Similarly, information about her other family members such as her siblings, cousins, grandparents, and any other family members is also not available until now. It seems as if Sashe likes to keep her personal and family life private and away from the limelight. That must be the reason why she barely talks about them in front of the camera and the public.

Regarding her educational background and qualification, the name of the educational institutions she attended or is attending is also unknown until now. However, considering her age, she must have graduated from both high school and university until and unless Trigger is a dropout or decided to quit further studies. 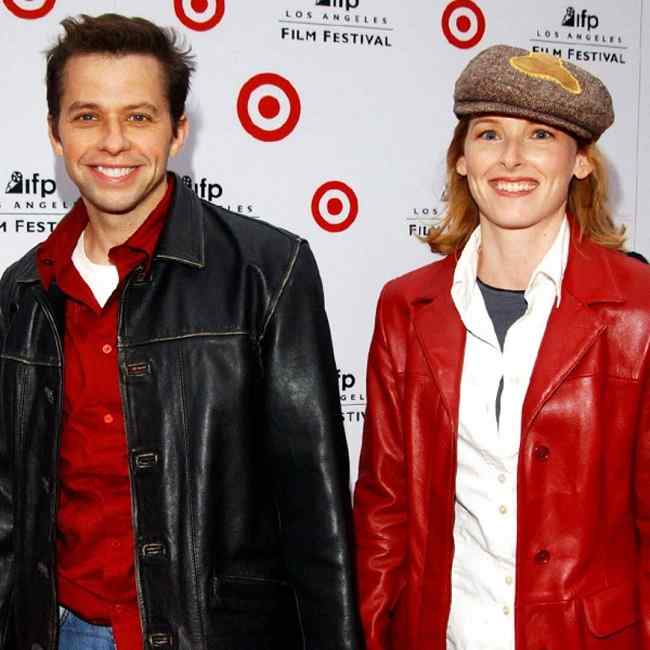 Sarah Trigger began her acting when she was 22 years old. She debuted with the series “Monsters” in the year 1990. Then, she starred as ‘Edwina’ in one of the episodes of the series “Museum Heart”. She also landed on another series “Screen Two” in one of its episodes called “Fellow Traveler”. She also appeared in a famous series “21 Jump Street” and then on another series “Nasty Boys”.

And, besides that, Trigger has appeared in movies like 1990’s Kid, 1991’s Grand Canyon, 1993’s Deadfall, and 1994’s A Gift from Heaven. Moreover, on television, she is most known for her guest appearances on shows like El Diablo, Chicago Hope, Family Law, and CSI: Miami. Further, she has starred as Elli Rooney in the CBS crime-drama series EZ Streets and as Erin Turk in the CBS police drama series Turks. 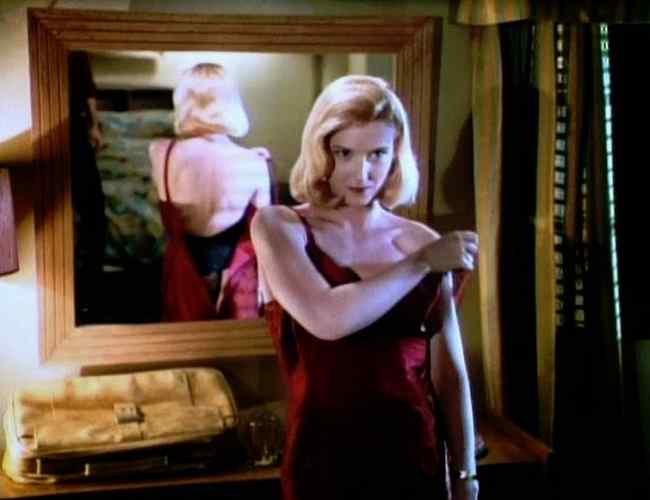 Sarah Trigger and Jon Cryer were married for four years. Jon Cryer is known for appearing in Two and a Half Men and Supergirl fame. They tied the knot on January 22, 2000. At that time, she was pregnant with their son. Likewise, their son was born on June 27, 2000, and his name is Charlie Austin Cryer. Unfortunately, they called off their marriage in the year 2004. And they legally parted their ways in the year 2005.

Their relationship got worse day by day. It even got worse with the custody battle. After their divorce, both of them had joint custody of their child. Jon has to pay $80K for child support to her. Later on, she demanded an increase of $8K. However, Jon was not ready as he has almost full custody of the child and she only had 4%. But the court ordered him to pay the amount.

Then, she went on to remarry David Dickey. She gave birth to her second child who was her first with Dickey in the year 2006. Her second child’s name is Alex Dickey. According to some sources, Trigger and Dickey called off their marriage and are legally separated. 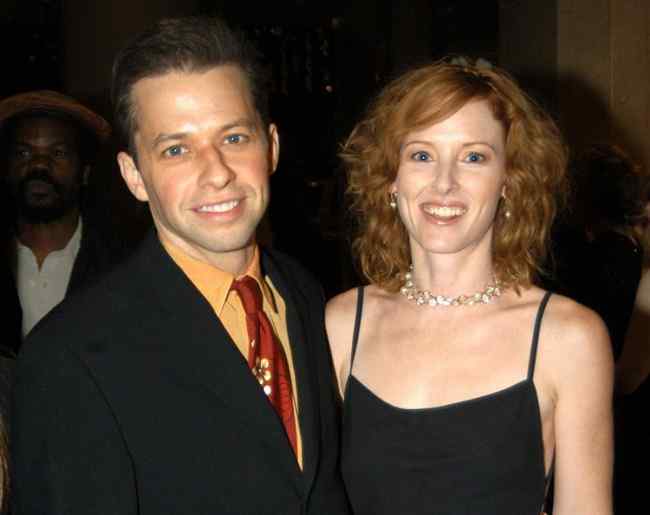 Sarah Trigger got arrested in the year 2009 from her home in Hermosa Beach, California. The police received a call from David Dickey and their two old sons, Alex had injuries around his neck. Alex has rope and cord marks on his neck. However, she said that it was an accident and she has nothing to do with it. Then, she was booked into HPBD jail. And she got out on bail paying $100K.

Sarah Trigger has a height of 5 feet 7 inches and her weight is 60 Kg. But her other body measurements such as her chest size, waist size, hip size, and bicep size, are unknown and these measurements are still under review. Moreover, Trigger has blonde hair and blue eyes.

Talking about her earnings and income, she has an estimated net worth of $300K. And, her wealth comes from her acting career. Likewise, her income sources include salary from TV and movie appearances, media appearances, press and promotion, and brand recognition.