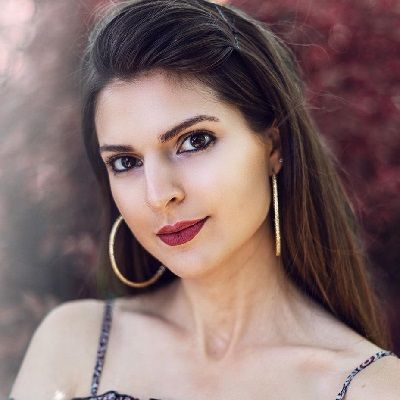 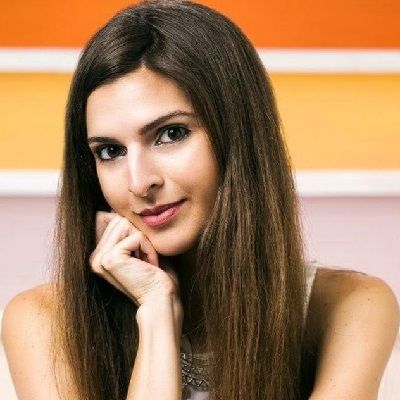 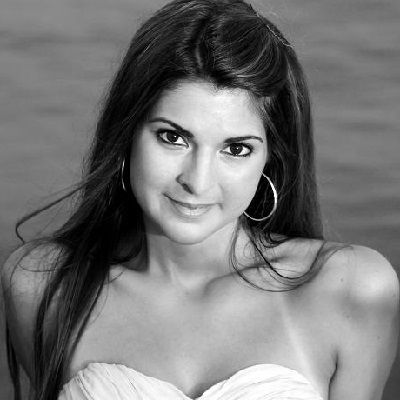 Sarah Takacs is 32 years old as of 2022. She was born on February 13, 1990, in Toledo, Ohio, the USA under the astrological sign Aquarius. Later she moved to Tulsa, Oklahoma. She has posted pictures of her mother on her Instagram handle but has not revealed her name. Further, there is no further information concerning her parents, siblings and family background. In addition, people often gets confused with her and Sarah O’Leary Takacs because of similar names. Sarah O’Leary Takacs is a real estate agent in Hilton Head. 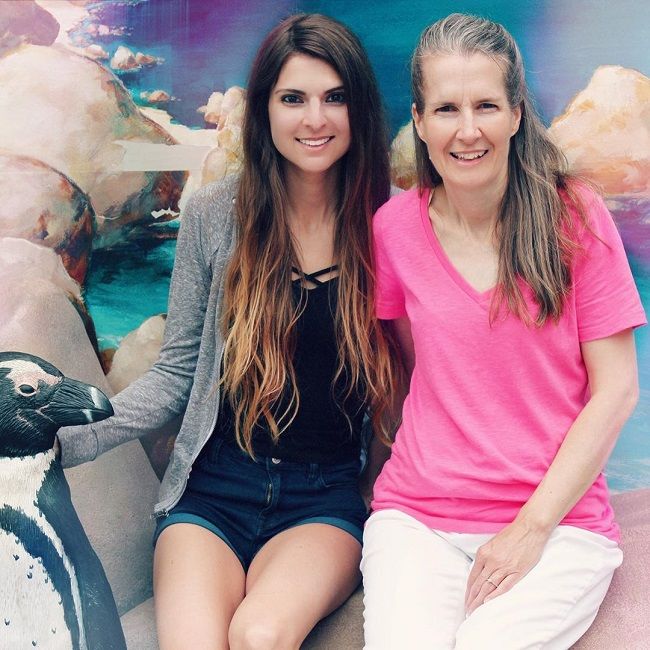 Caption: Sarah Takacs posing along with her mother (Source: Instagram)

Likewise, she belongs to American nationality and ethnicity is still unknown. Moving toward her educational background, she might have already completed her university at ner age but has not mentioned her educational institution’s name as well as in which subject she majored in.

Talking about Sarah Takacs’s professional life, she initiated her career through Youtube creating her first channel under the name SarahLynnTea in 2008 where she has post random videos, vlog and many more. She gained moderate fame through that channel.

Then, she created her second channel SoCraftastic nine years back and posted her first video “DIY: Woven Magazine Bag. [[Tote // Purse]]” in May 13, 2010. She keeps on posting DIY videos related to art, drawing, home decor, organization, crafting, jewelry, fashion, lifestyle, etc which started getting lots of views on her videos.

One of her popular videos is “CUSTOM CANVAS SHOES with every SHARPIE MARKER Color – Walmart Transformation” with 3 million views. Similarly, she has separated her different DIY as BACK TO SCHOOL DIYs!, BULLET JOURNAL PLANNING!, CRAFTY FRIDAY DIYS! , JEWELRY MAKING!, DUCT TAPE DIYs!, CANDLE DIYs!, DRAWING & DOODLES!, and WRECK THIS JOURNAL! by SoCraftastic. 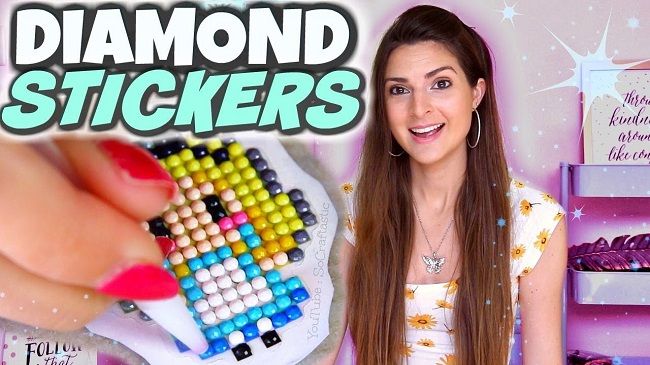 Likewise, she has again created her next channel under the name SarahLynnFashion and posted her first video titled “Summer Fashion 2012.” on June 9, 2012. She posts fashion and beauty related content here like haul videos, make-up routine, fashion lookbook, room tour and many more. One of the popular uploads of this channel is “Easy French Tip Manicure Nail Tutorial. DIY” with 228k views.

Besides that, she also has a fourth channel under the name LiveLoveSarahLynn and posted her first video captioned as Winter PHOTO SHOOT in Cleveland + Mostly Random Stuff VLOG on February 11, 2019. She posts videos related to vlogging in this channel but has posted only a few videos.

Speaking about Sarah Takacs’s earnings, she is an established and famous social media sensation who is earning a decent sum of money from her work. She has been living a lavish lifestyle from her good fortune through several Youtube channels.

However, she has not revealed her exact net worth as well as the annual salary officially. But some online resources have estimated her net worth over $100k-$1 million. Currently, she has not signed brand endorsement deals with any brands. However, it is sure that she will surely be endorsing some of the top brands from around the world real soon in the future.

Reflecting on Sarah Takacs’s relationship status, she is in a long term relationship with her boyfriend Craig found under the Instagram handle @cjriegle since late 2012. They have been dating each other for the past six years and handle their relationship in a good way.

She keeps on posting duo pictures on her Instagram posts with Craig. The couple might get married to each other at this rate and spend the rest of their life together in the future. Furthermore, there is no sign of relation breakage any time soon. 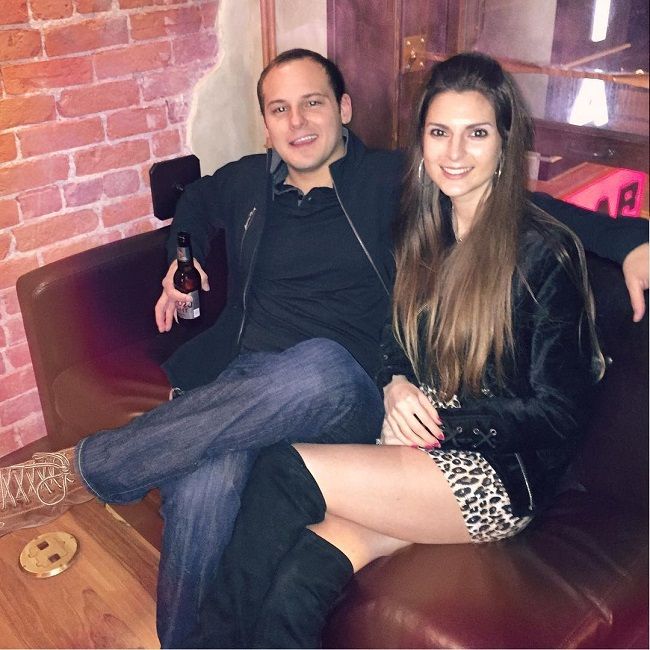 Caption: Sarah Takacs posing along with her boyfriend (Soure: Instagram)

Moreover, she has not been seen with any other guy and might not have been involved in another relationship in her past. Similarly, she has been successful to maintain a clean profile and not involved in any kind of controversial act.

The 30-years-old beautiful social media personality Sarah Takacs has a tall and slim body. She has an amazing personality with a stunning body. Further, Sarah has not revealed information on her body statics, height and weight too. She has a pair of dark brown eye color with brown hair color.