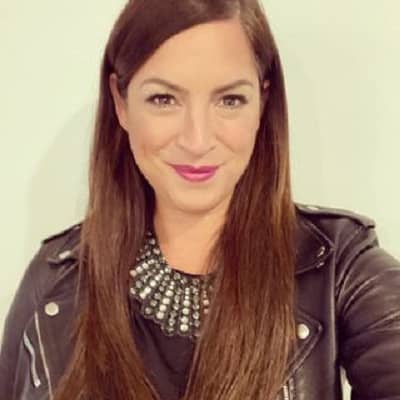 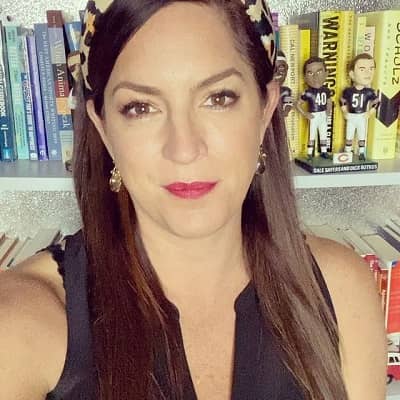 Sarah Spain is a well-recognized American sports reporter, news anchor, and radio host. Sarah Spain is working for ESPN in the Radio/TV SportsCenter Department at present.

Sarah Spain was born Sarah Colby Spain on 18th August 1980 in Cleveland, Ohio, United States. By this, she is 41 years old as of 2021 and American by nationality. Similarly, she is a follower of Christianity and her birth sign is Leo.

Moving on towards her family members., she was born to her father Rick Spain, and her mother Nancy Spain. Other than this, there is no information regarding her parents. Likewise, she has a sister named Katie Spain.

Talking about her educational status, she did her schooling at Lake Forest High School in Illinois. Her school’s track and field, field hockey, and basketball teams all voted her MVP and captain. She then went to Cornell University and majored in English. She was a heptathlete for the Cornell Big Red track and field team.

Spain worked for Fox Sports Net, MouthpieceSports.com, ChicagoNow.com, and was a recurrent guest-host on WGN’s radio show ChicagoNow Radio before joining ESPN. Spain also worked for the Big Ten Network as a sideline reporter and presented the Coors Light Fantasy Players Minute. With Ted Brunson and Brittney Payton, she was one of the original co-hosts of the WGN-TV show Chicago’s Best. In 2010, she joined ESPN 1000 in Chicago, and in October of that year, she became a writer for espnW.com.

ESPN announced on January 23, 2015, that it would begin a new radio show called Spain & Prim, which would include Spain and anchor Prim Siripipat as co-hosts. Spain, Jane McManus, and Kate Fagan debuted The Trifecta, a new national ESPN Radio show, in January 2016, and Spain began her own ESPN podcast, That’s What She Said, in February 2016.

His & Hers (previously Numbers Never Lie), Olbermann, Mike & Mike, The Dan Le Batard Show with Stugotz, First Take, The Sports Reporters, “Highly Questionable,” and Outside The Lines are among the ESPN series on which Spain has appeared. 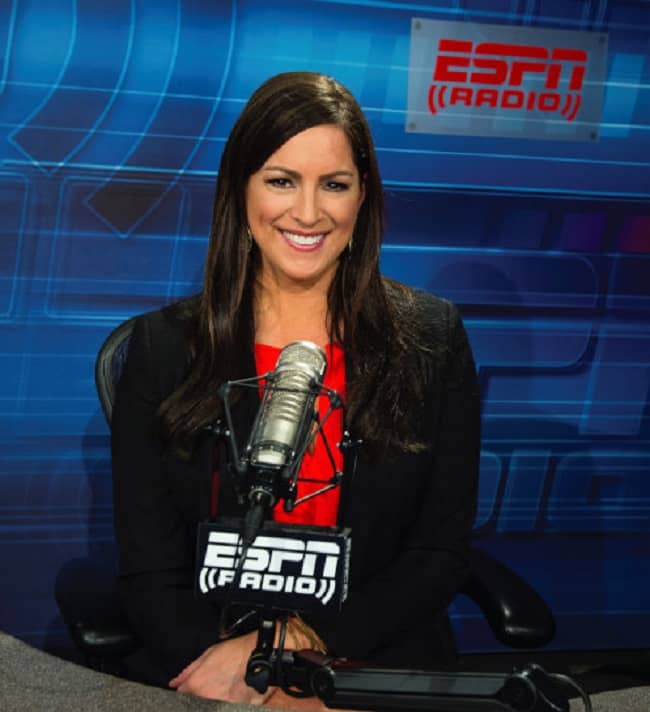 Moving on, she made her first appearance on ESPN’s Around the Horn on February 25, 2016. Spain signed a new multi-year deal with ESPN in September 2016 and debuted Izzy & Spain, a nationwide ESPN Radio show with co-host Israel Gutierrez. She co-hosted the national radio show Spain & Fitz with Mike Golic Jr. in 2017, and she presented Fantasy Football Island with Mike Golic Jr. in 2018. Fitz moved to mornings in 2019, and the show was renamed Spain & Company (with alternating co-hosts).

Sarah has made a decent amount of money throughout her career. According to the online resources, she currently has an estimated net worth of $900 thousand US dollars.

Sarah Spain is a married woman with two children. Sarah married her long-term partner, Brad Zeitung, in Chicago on May 29, 2016. Furthermore, no information about their divorce has been made public. Given that they have been dating since 2009, it appears that their romance will last a long time. 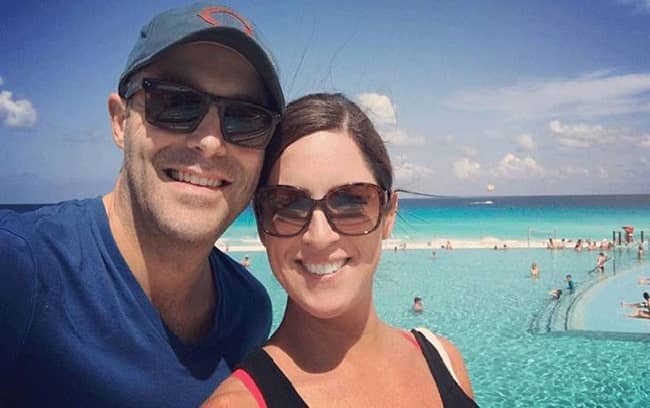 Enhancing her body measurements, she is a tall and impressive lady. Talking of her height and weight, she is 5 feet 11 inches or tall and has a bodyweight of 68kg. Likewise, her actual body measurements such as chest size, waist size, and hip size, are 42 inches, 38 inches, and 39 inches respectively. In addition, she has dark brown hair and eyes of the same color. 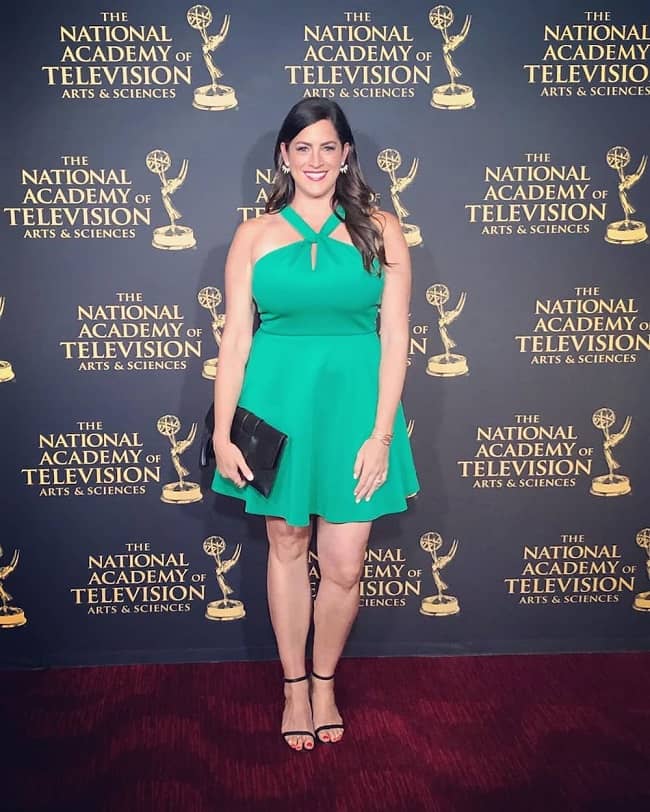 When it comes to her social media handles, she is pretty available on them. She has a huge 253.4k followers on her Twitter account. Likewise, her Facebook account has more than 34k followers. Also, she is a verified Instagram user and has more than 128k followers.