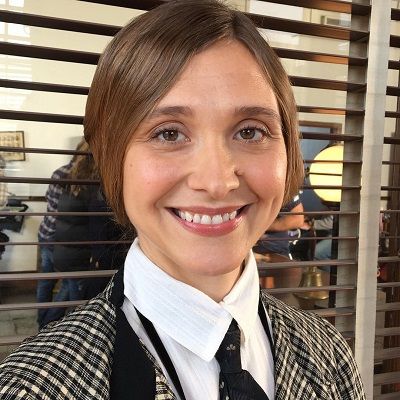 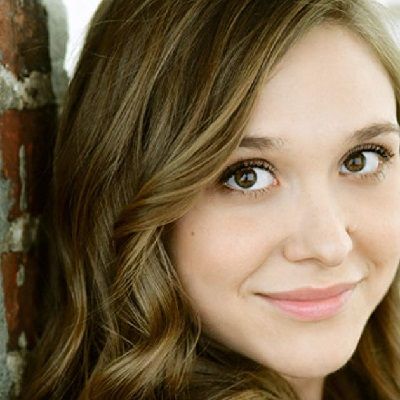 Sarah Sokolovic is an American theatre, television, and film actress. Sarah Sokolovic worked in Homeland as Laura Sutton and has a recurring role in Big Little Lies. Moreover, she has played several plays namely; The Shaggs: Philosophy of the World, Detroit, and A Streetcar Named Desire.

Sarah Sokolovic is 41 years old. Sarah was born in Milwaukee, Wisconsin, USA on November 30, 1979. Her father Dimso “Dan” Sokolovic is a Serbia and immigrated to the USA from Germany. Her mother Donna Stowell is an American of German and English descent.

Therefore, her ethnicity is a mix of Serbian, German, English, and Swedish. She has a sister named Stephanie and a brother named Stevan. Sokolovic holds American citizenship.

Homeland actress attended Yale School of Drama in 2011 and graduated from there. Alongside she was performing in The Shaggs: Philosophy of the World at Playwrights Horizons. Other than this there is no information that reflects her schooling. 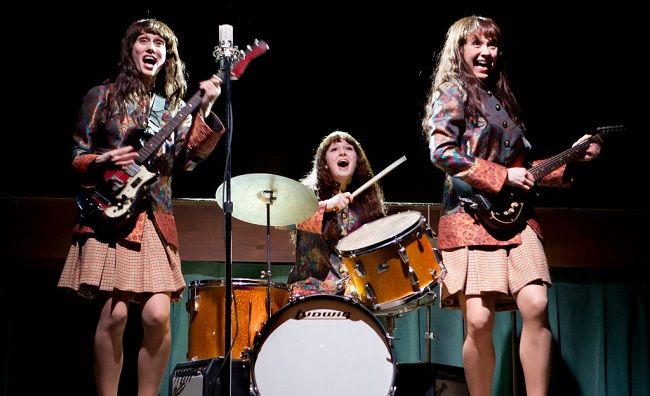 With her outstanding acting skills, Sarah has worked on many projects. Her main source of income is acting. Therefore, she has an estimated net worth of $500,000 which is expected to rise with time.

She was nominated for the Drama Desk Award in the category Outstanding Featured Actress in a Musical for The Shaggs: Philosophy of the World.

Moreover, she has nominated for the Screen Actors Guild Awards in the category of Outstanding Performance by an Ensemble in a Drama Series for Homeland in 2016. 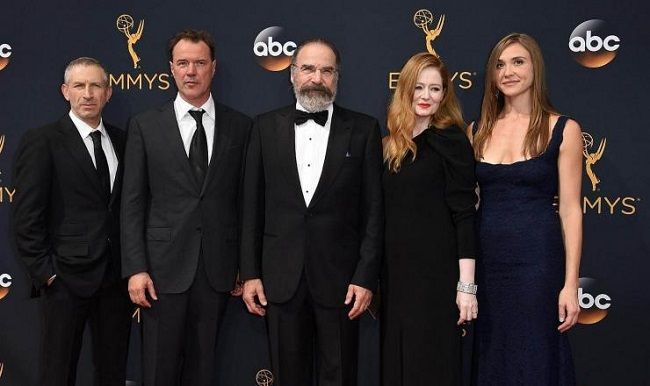 Before stepping into the acting career, she worked for Milwaukee Country Zoo. Later, in 2011 she performed as Betty in the musical The Shaggs: Philosophy of the World at Playwrights Horizons.

Likewise, she performed in Detriot along with  Amy Ryan, David Schwimmer, John Cullum, and Darren Pettie.

In 2013, she performed in A Streetcar Named Desire at the Yale Repertory Theatre. Sokolovic played Gwen, in the crime thriller Cold Comes the Night, starring Alice Eve and Bryan Cranston in the same year.

Furthermore, in 2014, Sarah played Maveen Lyttle in the crime film Every Secret Thing. She was cast along with Diane Lane, Elizabeth Banks, and Dakota Fanning.

Likewise, Laura Sutton the character of Sarah in Homeland season 5 (2015) brought her name to fame. Similarly, she was portrayed as an American Journalist in Berlin for During Foundation. 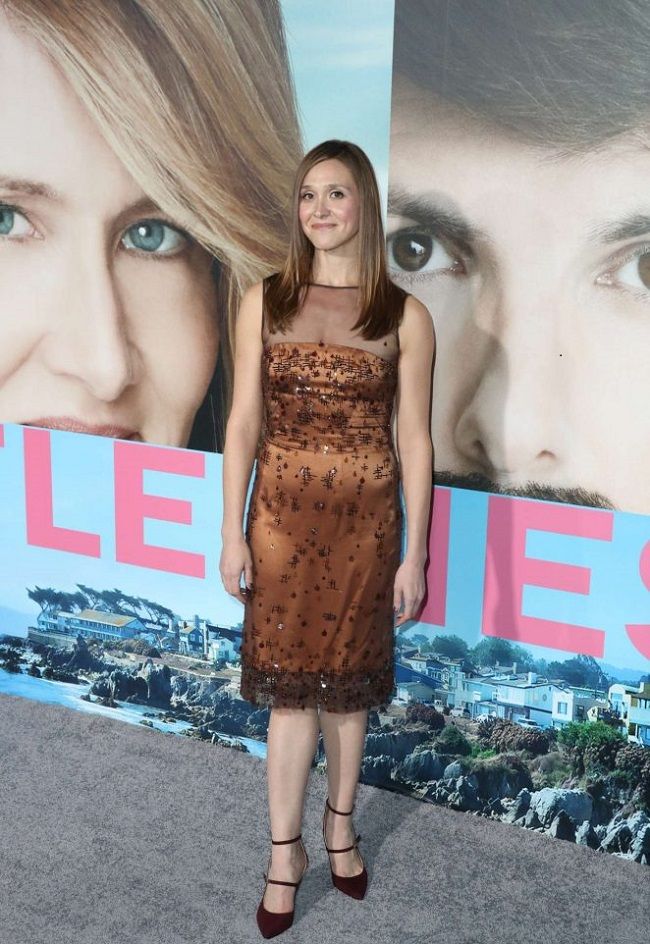 Besides, Sokolovic has also acted on the TV series The Good Wife, Timeless, Unforgettable, and so on.

She is currently single and probably very focused on her career building. I Hope, Sarah will find a significant other soon. This talented actress has successfully maintained her celebrity status as she is not involved in any rumors or controversies.

There are no social media accounts of hers. Certainly, she wants to content her personal life.

Considering her body measurements, gorgeous Sarah stands at a very impressive height of 5’10”. She has beautiful blond hair and a pair of light brown eyes. Other than this information regarding body measurement is unavailable.