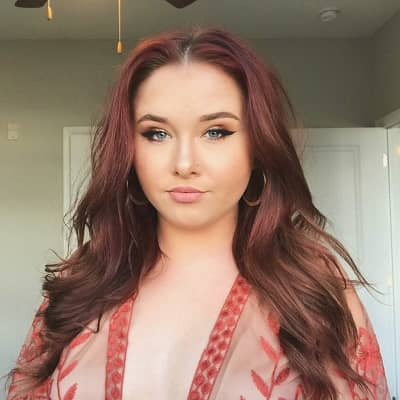 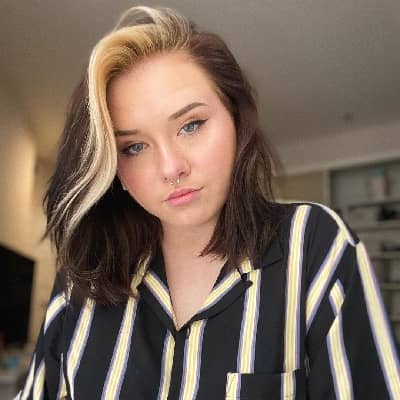 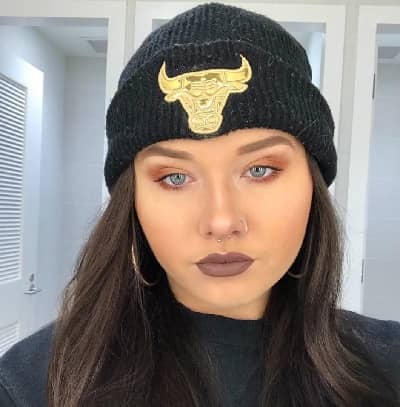 Sarah Schauer is an American media personality. Sarah Schauer is famous for posting comedic videos and lifestyle pictures to her popular Instagram account. Moreover, she is a popular TikTok star, having 2 million fans.

Presently, her age is 28 years old and her birth sign is Libra. Talking about her family life, she has an older brother and a sister.

Moreover, she attended Old Dominion University and was a member of the Alpha Phi sorority in college. After graduating, she became a social media specialist for TechArk Solutions. 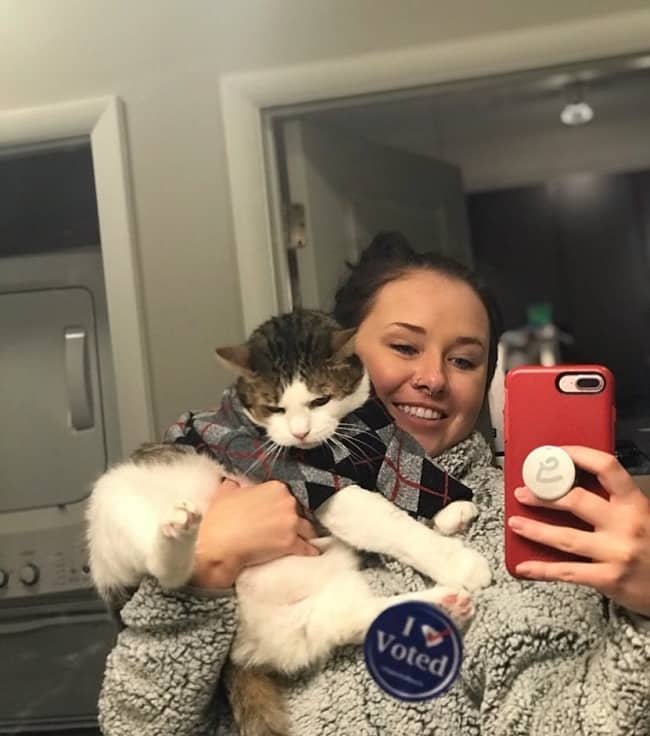 She is also available on Twitter and has gained over 559.4k followers. Sarah is famous on TikTok and has earned 2 million followers and more than 107.6 million likes.

Sarah is a rising online star with a large fan base on several networks; her immense popularity has contributed to her wealth.

She has not publicly announced her earnings. But, according to some online sources, her net worth is around $1.5 million as of 2022.

Sarah was previously popular on the 6-second video app Vine. Therefore, she kicked off her Vine channel by ‘refining’ a video by boysru1e in October 2015.

And, she posted her first original Vine a month later. Further, she tagged Chris Melberger in a Vine video called “RadioStationOnABudget”.

By January 2016, she would attract more than 225K followers on the platform by sharing her comedic skits.

Her newfound fame made her eligible for several awards, and she was nominated as Viner of the Year in early 2016.

However, she hit the wall later that year when Vine shut down the possibility of new uploads, but by then she had over 800,000 followers.

Nevertheless, she soon moved to another video-sharing app, TikTok, gradually becoming still more popular and her fan base increased.

And, she also moved on to YouTube and has been creating interesting videos on various topics from funny make-up tutorials to her own.

On May 7, 2018, she started her YouTube channel with a reaction video to her old vines.

She continued with new videos funnily related to her personal life, which only attracted more followers. Her videos have been viewed more than 17 million times. 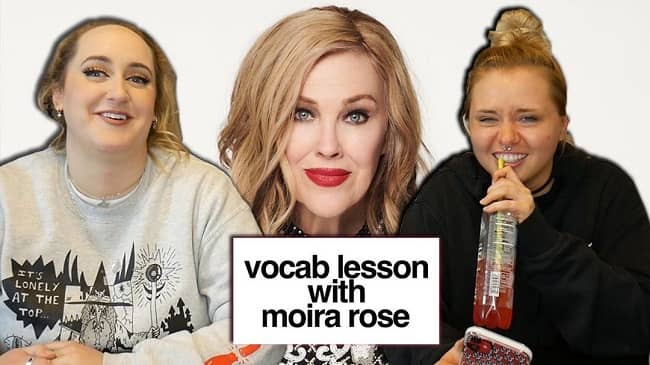 Sarah has shared some details from her personal life, such as that she is living with her roommate Brittany Broski, however, some details still haven’t been revealed.

She talked about her ex-boyfriend, stating that he was an aspiring musician. However, the two have broken up, and she has moved on since.

Further, she has come out as bisexual. And she is now dating a girl named Bri Clemens, who is often featured in her YouTube videos.

She often posts their lovely pictures on her Instagram page showing her love and affection for each other. 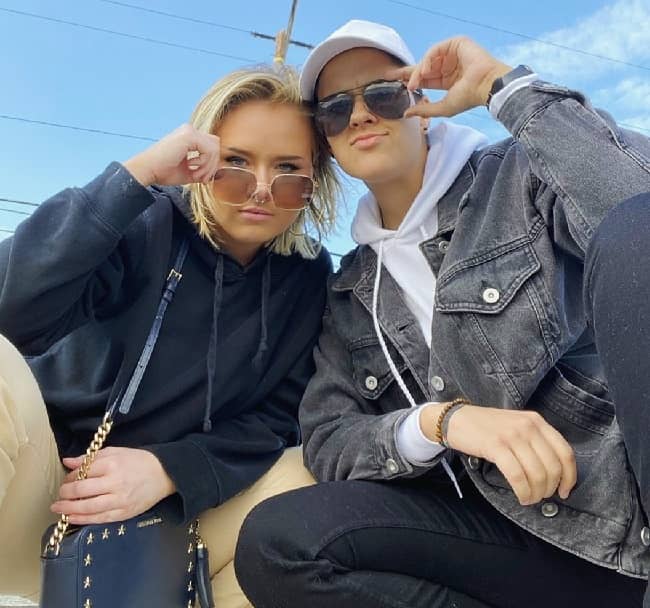 Caption: Sarah Schauer and her girlfriend posing for a photo. Source: Instagram

She has a pretty face. Her beauty is more stunning with her pair of blue eyes and blonde hair. She has an attractive and amazing personality. She is 5 feet 2 inches tall and has a body weight of around 56 kilos.

Her other body measurements are unknown but she has a slim figure. And, sometimes you can find her working out in the gym.