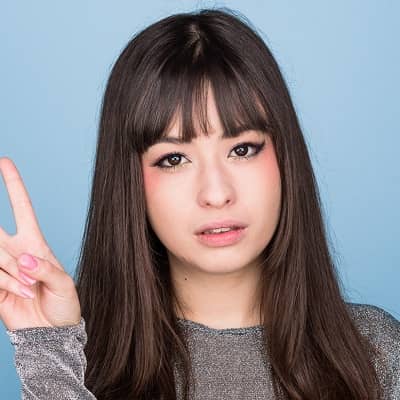 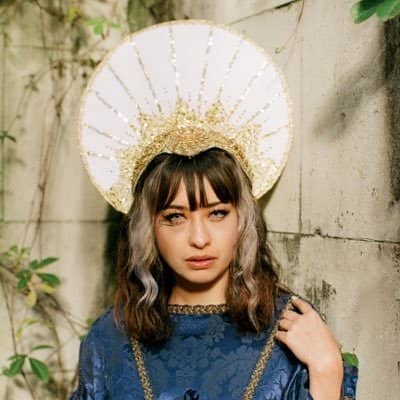 Sarah Midori Perry was born on 4th March 1991, in Nagoya, Japan. As of now, she is 30 years old and she holds citizenship in Japan. Moreover, her birth sign is Pisces and she belongs to mixed ethnicity of Japanese-British descent. As of now, she has not disclosed her parent’s and siblings’ names in public.

Before migrating to the United Kingdom, she spent 13 years of her childhood in Otaru, Japan. In an interview, she disclosed that there were few children in her community when she was growing up, and as a result, the few students in the school were always told that their local school will close soon, but it managed to stay open until Sarah finished her education there. 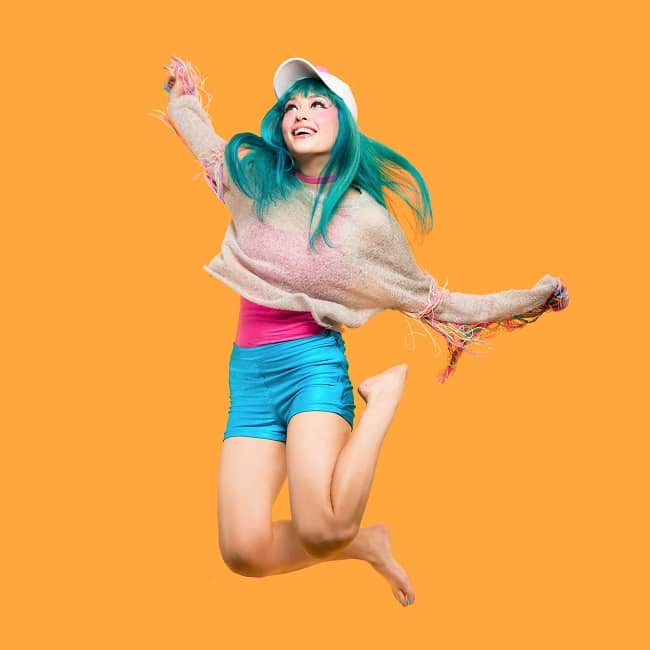 Moreover, she continued her education in London. She enrolled at Kingston University London (KUL) to pursue a degree in Fine Arts after graduating from high school.

Sarah started as an artist rather than a vocalist. She has a Facebook profile where she posted images of her work and applied for employment. After Gus and Jamie, the band’s two members began looking for someone who could speak Japanese for their band, she changed to become a pop vocalist for Kero Kero Bonito. They advertised the position on the “MixB” online job portal, which is exclusively for Japanese individuals looking for work.

She was one of the first persons to apply, and she became an official member of the group after her first practice. She was selected because of her artistic background and linguistic abilities, even though she had no professional singing experience but wanted to give it a shot. They published their debut mixtape in 2014 through Double Denim Records, and their tune “Flamingo” was included in Ryan Hemsworth’s collection EP. 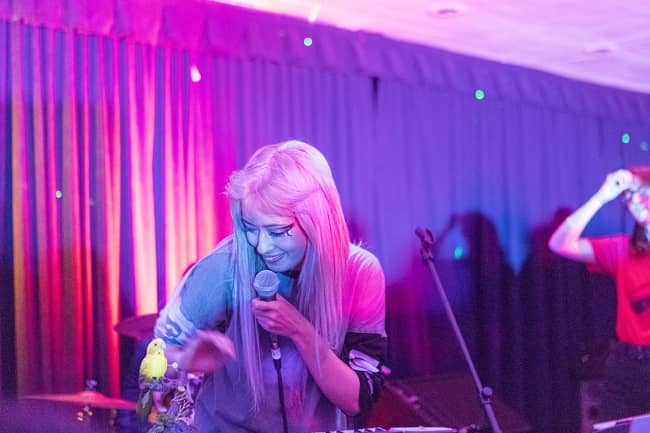 Kero Kero Bonito went on their first North American tour in 2015, following up with the release of their debut album, “Bonito Generation,” the following year. The band released the song “Only Acting” and the EP “TOTEP” in 2018, which signified a shift from the band’s prior sound, with darker tones and heavier rock influences. They followed it up with “Time Today” and the announcement of a second album, “Time ‘n’ Place,” which was inspired by the band members’ significant changes in their life after their first album.

Sarah, like the other members of Kero Kero Bonito, is popular for working with other artists in addition to Kero Kero Bonito. She collaborated with electronic artist Spazzkid on his EP “Promise” and rapped on it. She has also performed as a DJ at events under the name DJ Cryalot.

Despite her musical endeavors, she continues to pursue her passion for art. She sells a lot of her artworks online, and because of her success as the main vocalist of Kero Kero Bonito, they’ve become quite famous. She runs an online business and creates a variety of works of art, with a focus on painting. The band performs both locally and internationally. They recently teamed with Anamanaguchi, a New York City band with a similar musical sound to hers. Sarah also performs with her band at several local events in London. The band is still on the road promoting their second record.

As of now, she has not won any awards or received nominations for her works. Asides from that, her band Kero Kero Bonito’s (KKB) album ‘Time n Place’ received a nomination for Best Outlies Album in the 2019 Libera Award.

As a singer and painter, she earns a decent sum of money in her career. According to some sources, she has an estimated net worth of more than $300,000.

Talking about her personal life, she has not revealed her relationship status to the public. There is no information regarding her love life available on the internet. Sarah has not shared her details in public and social media.

As of now, she is not a part of controversy nor got into rumor. Moreover, Sarah is focusing on her professional and personal life. 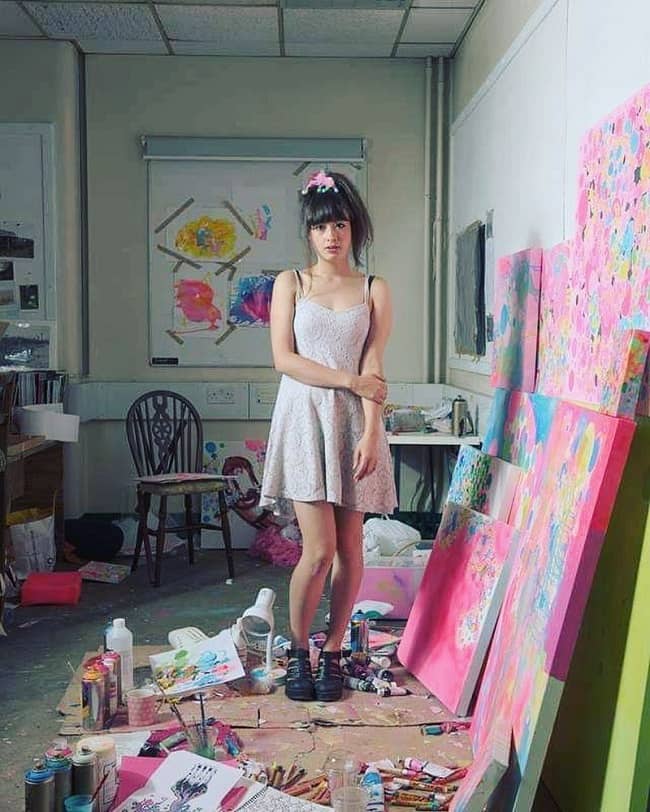 She has a slim but curvy body built and weighs around 54 kg. In addition, she is 5 feet 6 inches tall and has auburn hair and hazel eyes in color. Sarah Midori Perry’s body measurements are at 33-24-36 inches.