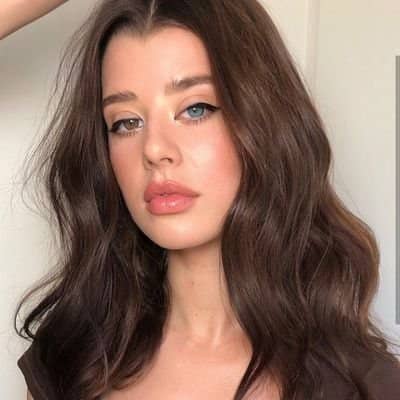 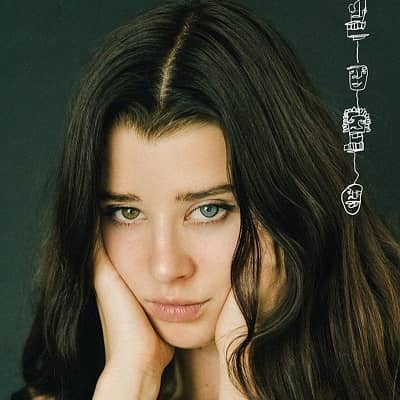 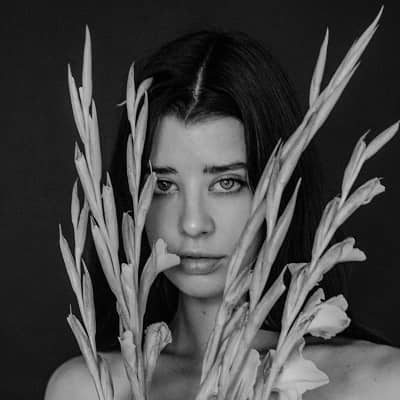 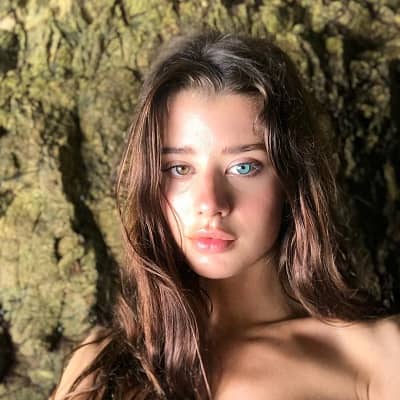 Sarah McDaniel is a young American model. Sarah McDaniel gained immense fame for her multi-colored eye model who appeared in the music videos for songs by Mark Ronson and G-Eazy among others.

Sarah McDaniel was born on July 30, 1995, and she is currently 25 years old. Sarah hails from Roseville, California, U.S., and her zodiac sign is Leo. Talking about her family, Sarah’s parents are mother Angela McDaniel, née Chamberlin, and father Gregory Paul McDaniel. 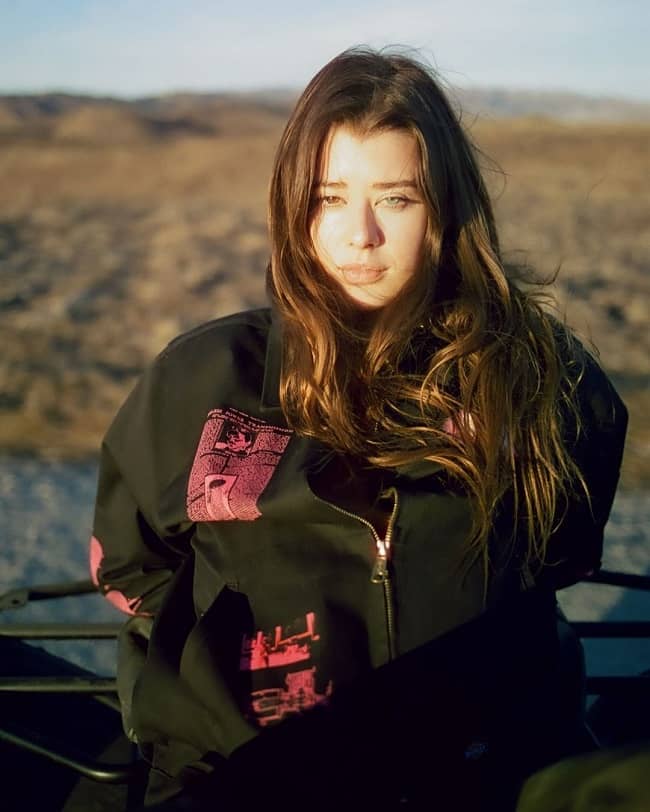 Professionally, Sarah McDaniel is a well-known model. Sarah gained immense fame after appearing in the music videos for the songs Summer Breaking and Daffodils by Mark Ronson and Kevin Parker. Likewise, Sarah was also the cover girl for Playboy magazine’s 1st non-nude issue, which was in March 2016. 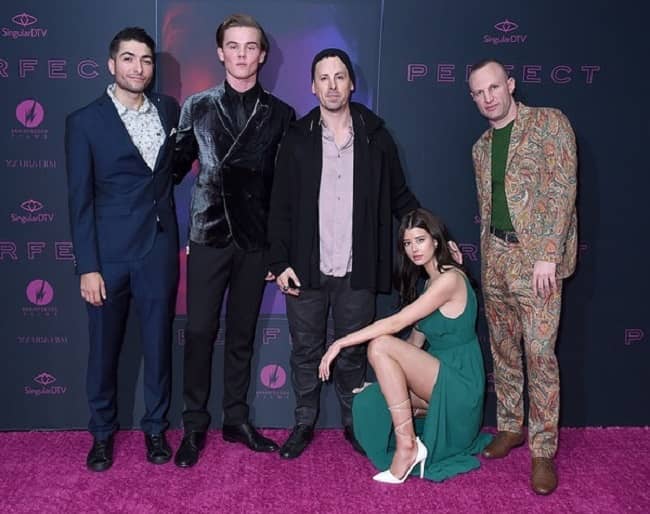 Caption: Sarah McDaniel posing for a photo as a part of the film ‘Perfect’. Source: Instagram

Besides her modeling career, Sarah has also made an appearance as a guest on The Late Show with Stephen Colbert. Moreover, Sarah has also starred in the music video for G-Eazy’s single Some Kind of Drug. This song also features Marc E. Bassy. In 2018, Sarah also became a part of the film Perfect by Eddie Alcazar.

Furthermore, Sarah McDaniel made her acting debut in SuperHigh. It is Edouard Pluvieux’s series that also stars actor Kev Adams and DeStorm. Similarly, Sarah has also worked as a journalist. The model-turned-journalist wrote science-based entries on Filthy and Huffington Post. The model’s blogs covered emotion-changing parasites, zombie fungus, and black holes among other topics. 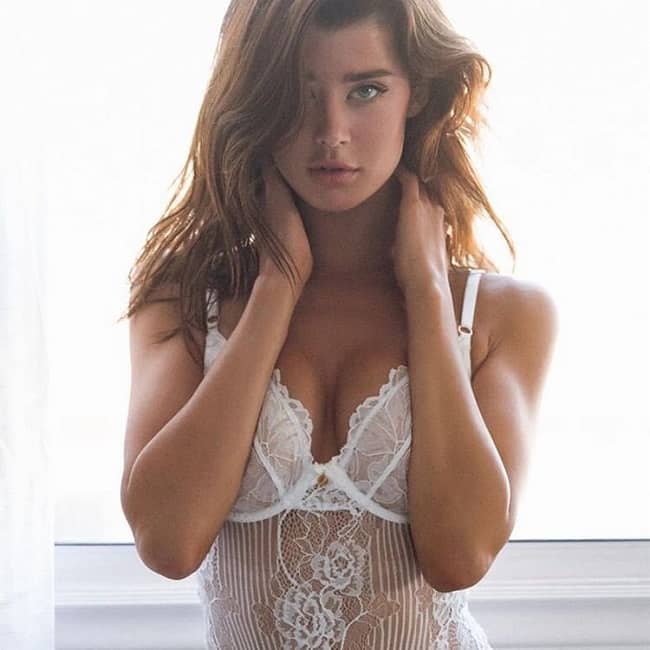 Caption: Sarah McDaniel was captured during a photoshoot. Source: Instagram

Sarah McDaniel seems to be single at present. The young American model seems to be more focused on her career as a rising model. The rising model also has yet to share any information or public posts on her social media profiles regarding her past and present relationships. Nevertheless, when Sarah is ready, she is sure to attract numerous lovers through her charms, talents, and handsomeness.

Sarah McDaniel stands tall at an approximate height of 5 feet 10 inches or 1.8 meters and her weight is around 62 kg. Likewise, Sarah has a chest-waist-hip measurement of around 34-25-37 inches respectively. Further, Sarah has dark brown hair color. 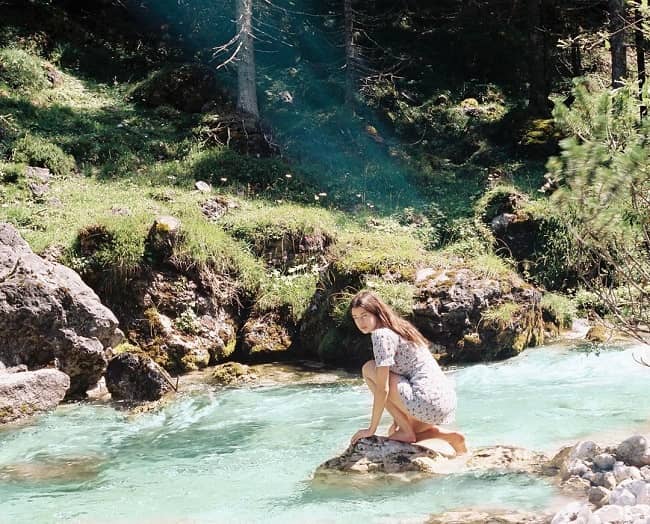 Sarah McDaniel is involved in a controversy regarding her eye color. The young model claimed that she was born with a heterochromia iridum condition. This resulted in one eye being blue (left) and another brown (right) only a few weeks after her birth. The young model later stated in interviews that a previous agent as well as different modeling companies wanted her to wear colored contacts to focus more on the design and not her different-colored eyes.

However, Sarah’s father came out with statements clarifying that Sarah’s heterochromia iridium is fake. This became controversial when the model insisted that she indeed has heterochromia. The model also shared that the online accusations devastated her.

To feed more to this controversy, there have been photographs of Sarah shared online that seemed to show the color of Sarah’s blue eye changing. The color changed from blue-green dappled with brown, turquoise with a brown ring around the pupil – to solid aquamarine with a black ring at the perimeter. Some of these photographs were also shared by Sarah’s father himself.

Talking about her social media presence, Sarah McDaniel joined Twitter in February 2016 and so far has over 141.7K followers on her @sarahmcdaniel_ account. Likewise, Sarah is available on Instagram under the username @krotchy. While writing this biography, Sarah has earned over 1.5 million followers as of July 2021.

Other than this, Sarah doesn’t seem to have a personal account on other platforms like Facebook, Tiktok, Youtube, Twitch, etc. Moving on, Sarah McDaniel has a net worth estimation of around $700,000 to $800,000 US dollars.