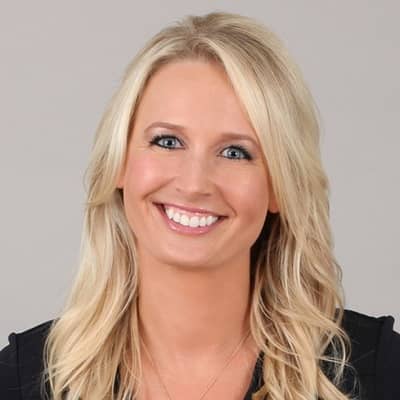 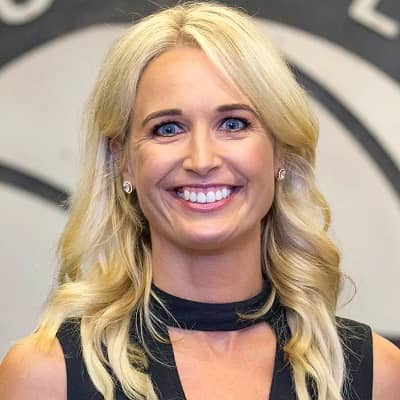 Sarah Kustok is a sports reporter from the United States. Moreover, Sarah Kustok works for the YES Network and Fox Sports. She is also known as the first solo female NBA analyst.

Sarah Grace Kustok best known as Sarah Kustok was born on 17th December 1981, in Orland Park, Illinois, the United States of America. As of now, she is 40 years old and she is a citizen of the United States. Moreover, she has a birth sign of Sagittarius and her ethnical background is Irish-British.

In addition, she is the daughter of Allan Kustok (father) and Anita Jeanie Kustok (mother). Again, she has a brother whose name is Zak Kustok who is a businessman and also a former player of the Northwestern Wildcats Football team. 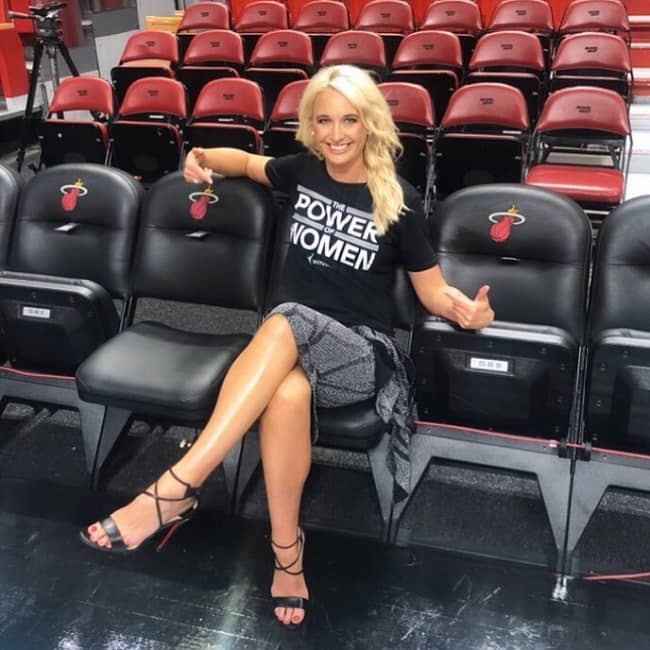 Talking about her academic background, she completed her high school education in her hometown. During her school time, she used to play basketball. Later, she enrolled at DePaul University, Chicago, with a basketball scholarship. Moreover, she received a Corporate Multicultural Communication Master’s degree. During the time, she was known for her feathery jump shot and earned the nickname Barbie.

Talking about Sarah’s professional career, she began her career at ESPN doing clerical work such as preparing coffee, purchasing food for the crew, and driving the crew, among other things. Later on, she used to follow celebrities by covering football and basketball games for the network. 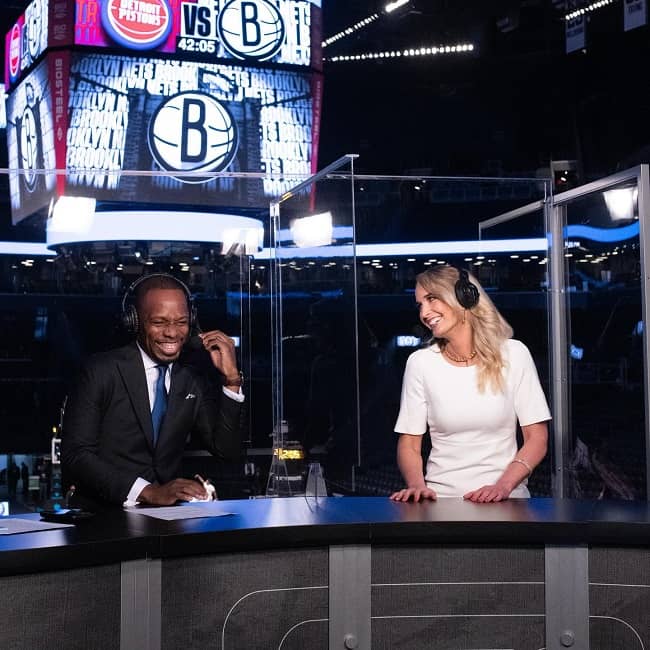 Caption: Sarah Kustok working as a reporter at an NBA game (Source: Instagram)

She also led the DePaul women’s basketball team as an assistant coach. Moreover, she was soon involved with CSN Chicago and the YES Network in New York. She worked as a sideline reporter for the Chicago Bulls, Blackhawks, Cubs, and White Sox, among other professional American basketball teams. She has worked as a host/anchor for WFLD-TV, Versus, and FS1 among others. In addition, she was promoted to a TV analyst in 2017. In past, she used to work as a sideline reporter for the Brooklyn Nets.

The sports reporter has won some awards and honors in her career. She received the New York Emmy Award for Sports Analyst in 2020, making her the first woman to do so in the city. She was also nominated for individual Emmy Awards in 2017 and 2018 while covering the Nets for YES, as well as a nomination for Best Analyst in 2020.

As a sports reporter, she earned a decent sum of money. As of now, her net worth estimates at around $1 million, and her annual salary is more than $59,500.

As of now, the sports reporter is single and unmarried. Moreover, Sarah likes to keep her personal life private and maintain distance from the media about her personal life. Moreover, there is no information regarding Sarah’s past or present relationship.

In addition, Sarah is not a part of rumors or controversy as of now and she likes to focus on her career.

The sports reporter is 5 feet 9 inches tall and her weight is unknown. Moreover, Sarah has blonde hair in color and blue eyes. 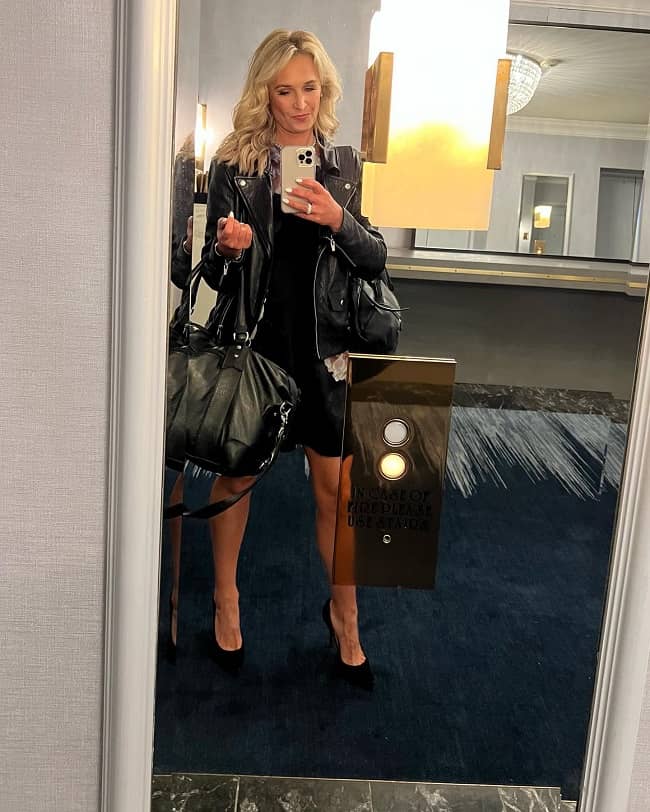