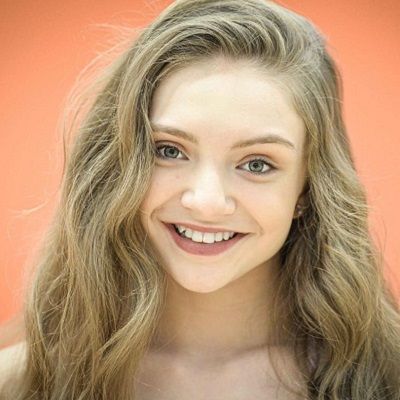 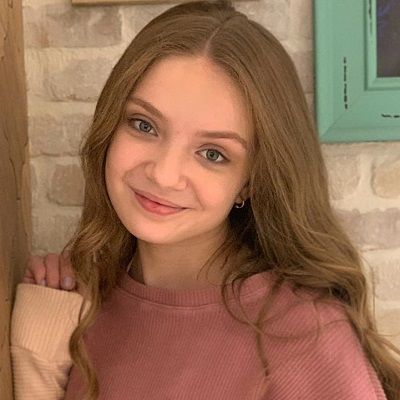 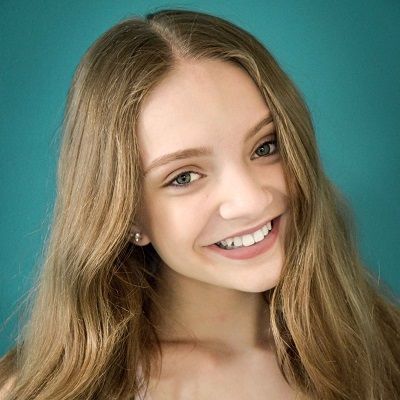 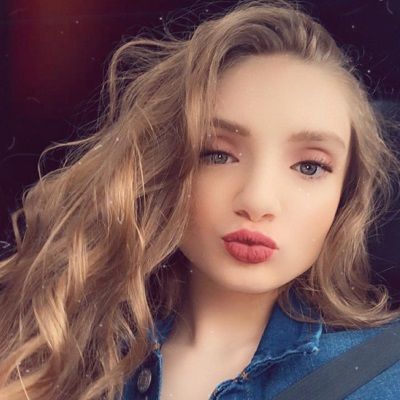 Sarah Hunt is an American model, actress, and dancer popular as a competitor at the Abby Lee Dance Company. Sarah Hunt is famous for appearing on the hit reality show ‘Dance Moms’.

Sarah Ashley Hunt is her full name. She was born on May 15, 2005, in Pennsylvania, United States. Currently, she is 17 years old and her sun sign is Taurus. Her father’s name is George and her mother’s name is Christy. Moreover, she has three brothers named Isaiah, Zachariah, and Jeremiah.

Further, she has been homeschooled, even before beginning intensive dance training. She hopes to one day be the most influential dancer but if she could choose a different career, she would love to be a professional basketball player. Moreover, she is left-handed. She says, she would like to be on Broadway someday. And she would also like to be a choreographer or dance teacher. 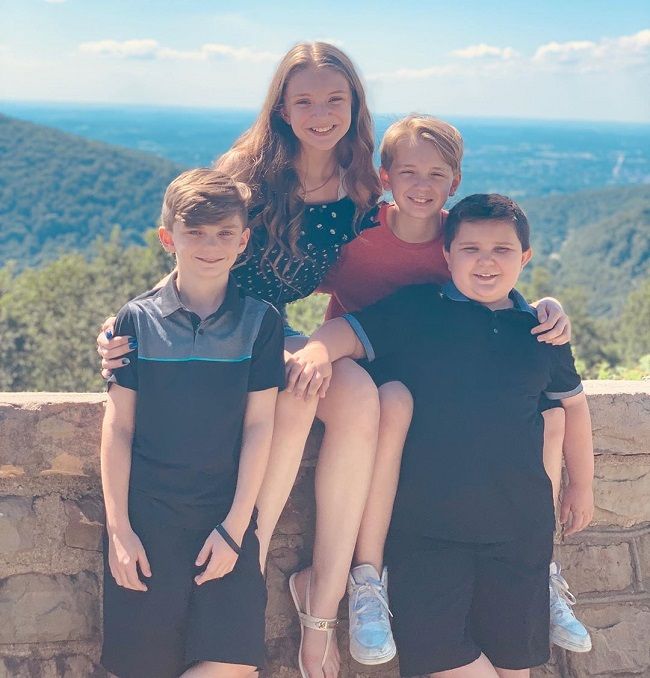 Sarah, since the very young age of 5 started her way to establishing a name for herself in the dance industry. She began dancing at a local studio when she was five. Watching Dance Moms, Christy and she decided they liked their skills and joined the ALDC. Going by her dance videos uploaded on YouTube, she is no ordinary dancer, rather a strong-willed, extremely talented, and dedicated one.

Though she has appeared on many dance stages since a child, the television dance reality show, ‘Abby Lee Dance Company gave her all the fame she needed. Adored by both the judges and fans of this reality show alike, she received a great amount of love and praise for her incredible ability to take on any difficult routine.

She’s been in the spotlight for being on the reality show ‘Dance Moms’ which generated quite a few controversies. Though the show helped in polishing her skills in a big way, she was also in the spotlight for some petty controversies. Once her mom, Christy caught into minor arguments and fights regarding the prejudices shown against her little girl.

She was performing in Mackenzie’s music video for “It’s A Girl Party” when her mother, Christy (with a y), began to argue with Melissa. And, Melissa threatened to call the cops on Christy and proceeded to kick both mother and daughter out of her house. In ‘Presenting My New Team’, she appeared as a part of the Junior Elite Select Ensemble to compete against the original team.

She appeared in competition for the ALDC 8 and under the category, and along with Tea’, was selected as direct competition for Mackenzie. Therefore, she rehearsed with the new team and was involved in group dance; however, her mother got into an argument with Abby and called Abby a liar. However, as a result, she was removed from the group dance.

Needless to say, she always tried braving such negativity and moved on without letting these ugly episodes affect her career. Hunt became quite a favorite on the show and she proved her mettle as a dancer to the world, before leaving the show for good. Aside from the TV show, she was also a part of the ballet ‘The Nutcracker Production’, staged at the ‘Madison Theatre’, in which she played the role of Clara.

The artistic director responsible had not expected her to be interested in an invitation to audition for the part. She was very pleased to work with her, calling her very talented and always dancing, and that “Sarah and her family are the nicest people”. Moreover, her brother, Zachariah also provides a small role. 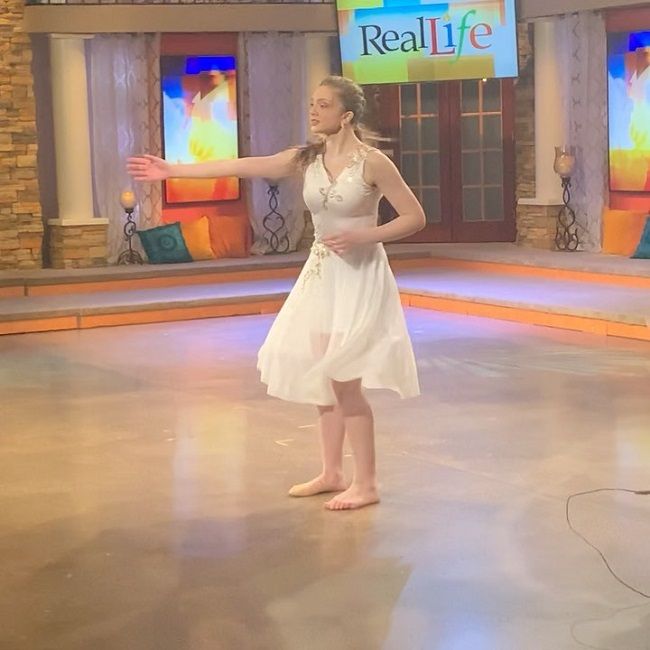 The audience still expected to make her an appearance on Dance Moms early in Season 5. She is famous for her loyalty and total commitment to dance. Moreover, she is sure to one day master this art form, making her an ultimate inspiration to all.

she soloes “My Pa” won first overall in the junior category at Hollywood Vibe in Pittsburgh in 2014. The junior category included Mackenzie performing “Red”. Moreover, she was in a music video by Gina Naomi Baez called “Puppy for Christmas”. She and Christy are paid to be on the show, with part of that money going into a trust for her.

In her story to fame, success reached after she spent at least 20 hours each week, sweating it out in the dance studios. During her time on the dance reality TV show, she was seen constantly training hard and trying to focus on nothing but dance. She never wanted to associate herself with negativity and fights and was always seen having a great time with her friends on the show.

Apart from focusing on her dance career, she also owns a YouTube channel and has uploaded several videos. Hunt has talked about her personal favorites in a few of these videos, revealing a lot about her personal life to her fans. On her channel, she is seen cooking with her best friend and answering questions that her fans have asked on social media.

Sarah is too young to get involved in love affairs. She has never dated anyone publicly. She has a full focus on her career rather than involving in any kind of relationship. However, as of now, she is her more time spending with her family and developing her skills. In 2022, she is single.

She is a pretty girl with an awesome personality. Sarah stands tall at a height of 5 feet 3 inches. Her weight is not available. However, she has a weight that matches her height and sums up having a curvy body figure. However, she has maintained her body healthy and fit as she workouts often. She has blonde hair and a pair of hazel eyes. Further, her other body measurements like chest-waist-hip, shoe size, dress size, etc are not available on the web. 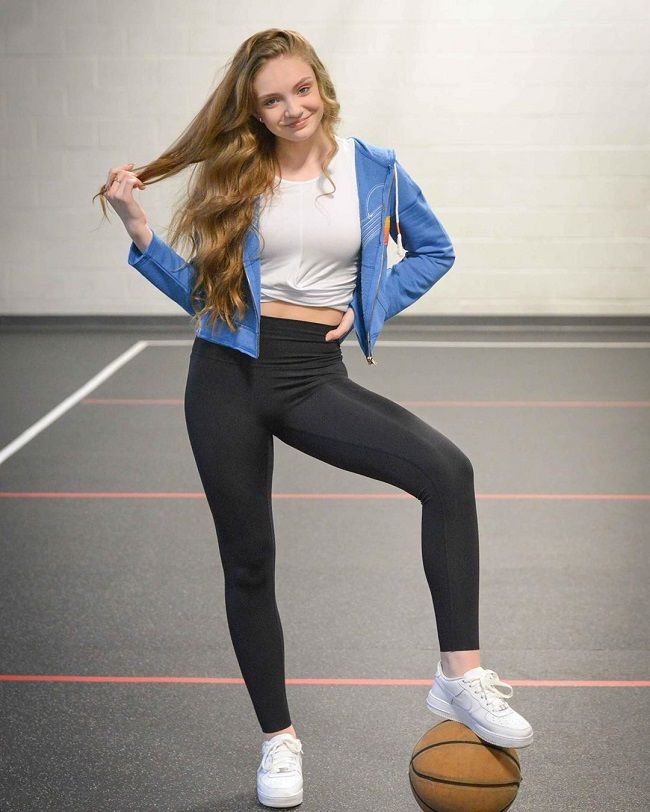 Sarah is active on some social media platforms with an impressive number of followers. Her Instagram account ‘@sarah_ashley_hunt’ has earned more than 503K followers. She is popular on TikTok with more than 91K followers and 596.7K likes. Moreover, her self-titled YouTube channel has amassed over 5.98K subscribers.

She earns a good amount of money through her profession. Her dance performances and her social media activities might generate good earnings for herself. However, she has an estimated net worth of around $1 million – $5 million.