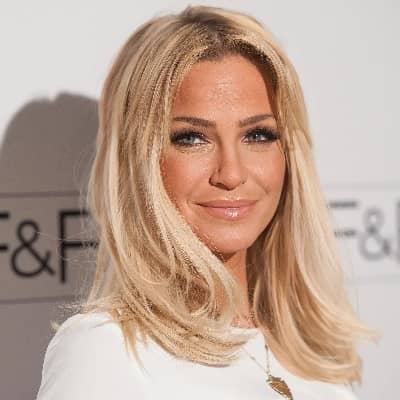 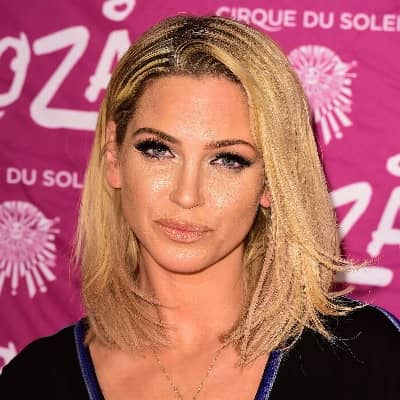 Sarah Harding was a very famous singer, model, and actress from England. Sarah Harding became successful and made her name from many of her works in the music industry coming from the reality show named Popstars: The Rivals. While she has worked most of her work with the group Girls Aloud.

Sarah Harding was born on 17th November 1981, in Ascot, Berkshire, England, United Kingdom. Her real name was Sarah Nicole Hardman. There is not much information regarding the names and professions of her parents, and siblings.

While she held a British nationality and practiced Christianity. Further, she belonged to mixed ethnicity. According to astrology, she had Scorpio as her zodiac sign.

Talking about her formal educational status, she completed her schooling at St. Cuthbert’s Primary School in her hometown. She also went to Hazel Grove High School. And, she also accomplished her higher studies at Stockport College.

The talented artist is no more with us physically. She died on 5th September 2021, at the young age of 39. She was previously diagnosed with breast cancer on 26th August 2020. Many fans and family members paid tribute to her funeral ceremony.

Moving on to the professional life of Sarah Harding, who was a very popular and successful singer and artist. She has contributed to the English entertainment industry through her different works.

She was very interested in it from her very early years and wanted to have a great career in it from a very young age. However, she did some odd jobs in her initial days. 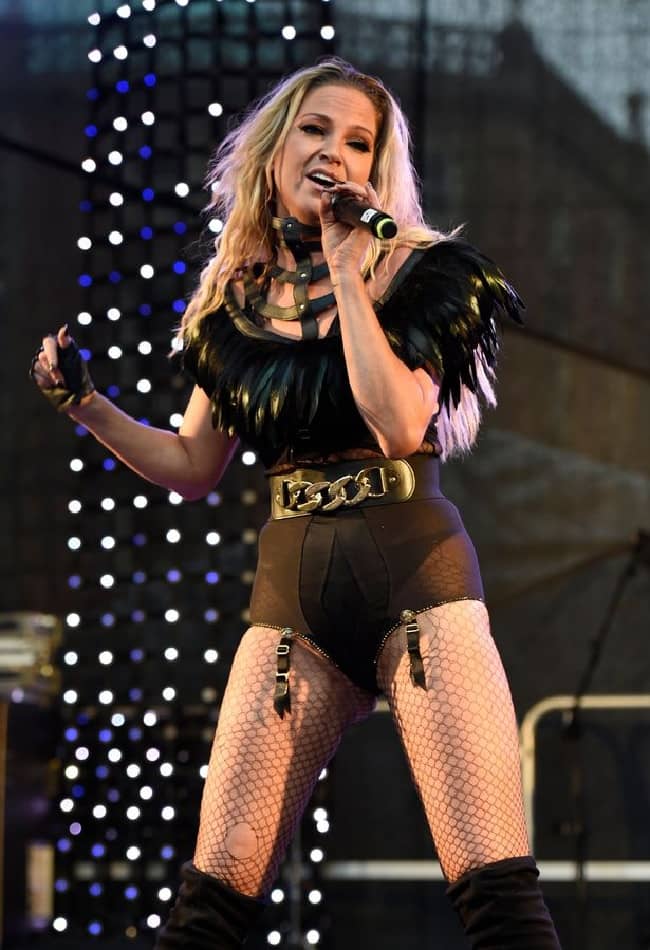 Sarah worked as part of the promotion team for two nightclubs in The Grand Central Leisure Park, as a waitress at Pizza Hut, as a van driver, as a debt collector, and BT telephone operator in different places.

Talking about her works, she has released popular singles like Threads, and Wear It Like a Crown. While more of her works came with the group named Girls Aloud.

The group was formed in 2002 on the ITV1 talent show Popstars: The Rivals. The group has around 5 studio albums, 2 Compilation albums, 23 singles, etc. Talking of their albums, are; Sound of the Underground, What Will the Neighbours Say?, Chemistry, Tangled Up, etc. Furthermore, she has made appearances in many television shows, and series too.

Some of the television credits are; Popstars: The Rivals, Girls Aloud: Home Truths, St. Trinian’s, Bad Day, The Girls Aloud Party, Freefall, Dating in the Dark, Run for Your Wife, Don’t Stop Me Now, Tumble, etc. The artist was not endorsed by any brands in her life. And, she did not support any brands too.

Sarah Harding was living a comfortable life with her family. Thanks to the fame and fortune she earned from her work. Moreover, her total net worth was about $9 million US dollars at the time of her death. 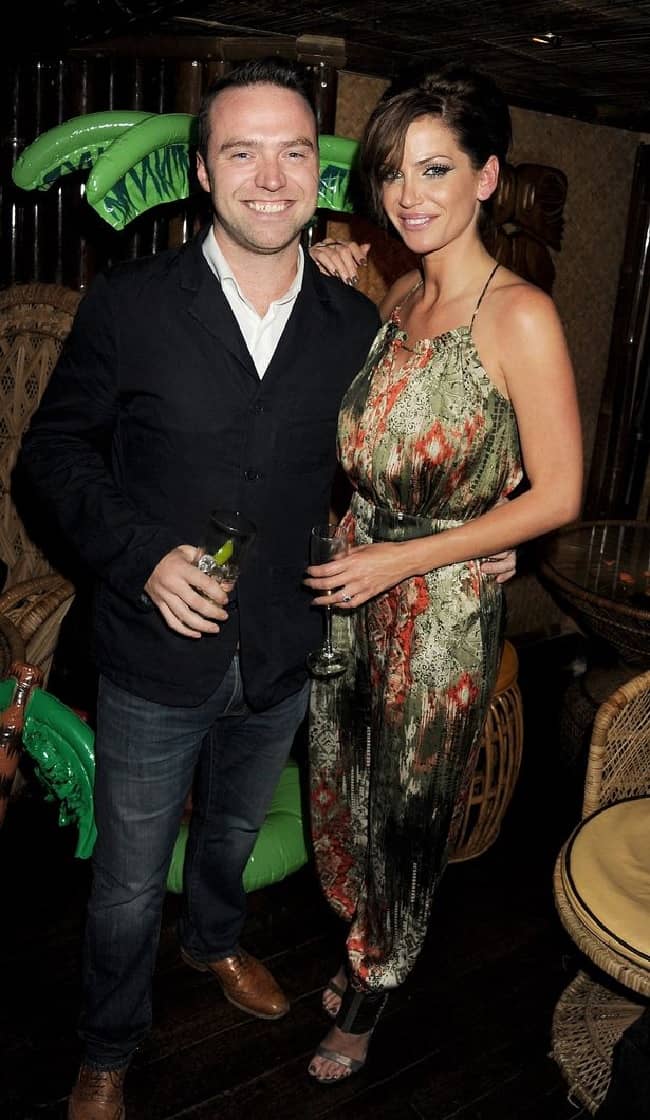 Sarah Harding was very good-looking and has an amazing personality. The musician stood about 5 feet and 7 inches tall. While she weighed 58kg. Moreover, talking about the overall body measurement, the number ranged from 35 inches bust, 25 inches waist, and 34 inches hips. The color of her eyes was brown, and she has blonde colored hair.