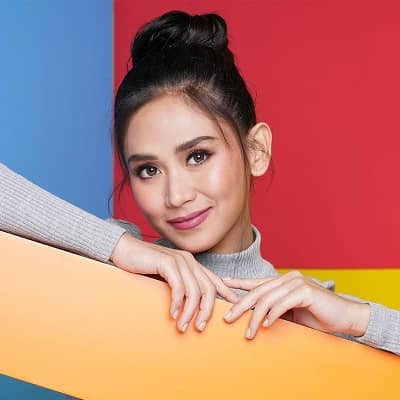 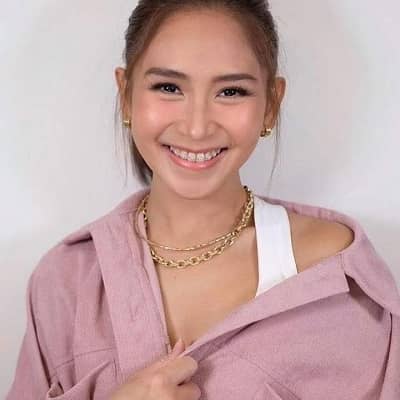 Sarah Geronimo is a Filipino singer, musician, record producer, dancer, and actress. Sarah Geronimo is a multi-talented personality who is popular as ‘Pop Princess’. Likewise, she also has a channel on Youtube where she shares her songs and singles them.

Sarah Geronimo whose birth name is Sarah Asher Tua Geronimo Guidicelli was born on 25th July 1988 and is currently 32 years old. Being born in late July, she is a Leo. Likewise, Sarah was born in Santa Cruz, Manila, Philippines, and holds Filipino nationality. Similarly, talking about her ethnicity and religion, she belongs to an Asian ethnic group and follows Christianity. Likewise, moving on to her personal life and family members, Sarah is the daughter of Delfin Geronimo and Divina Tua Geronimo. Her father is a retired PLDT employee and her mother Divina runs a beauty salon in their home.

Likewise, Sarah is the third child among four of her siblings. She was born in a family of music lovers so Sarah was also immersed in music from a very young age. Similarly, Sarah got her music lesson from her father. He discovered her passion for music at a very young age. While she was at age of two, she was already singing songs and nursery rhymes.

Moreover, looking at her talent, her mother took her to television programs and music shows. Similarly, she also got roles in kids’ shows where she started her singing and acting career. Moreover, Sarah soon began performing in many malls and lounges.

Talking about her professional life, Sarah started her acting career at a very young age. Likewise, she made her acting debut at the age of three years age. Similarly, she began playing in different kids’ shows including ‘Pen Pen De Serapen’ and ‘NEXT’. At the age of three, Sarah became part of the kids’ show ‘Pen Pen de Sarapen’. Likewise, she also took part in another show ‘For Kids Only’ and ‘Hiraya Manawari’. Moreover, her biggest age at such young age was that Sarah became part of the first batch of stars in the hit ‘Ang TV’ which is kids’ afternoon program.

Similarly, her biggest break in the career came in the year 2002. She took part in the singing talent hunt show ‘Star for a Night’ and was the winner of this show. This show gave her 1 million PHP additional with a contract of Viva Entertainment which is one of the biggest music labels in the Philippines. Followed by this, Sarah started working for albums, releasing her first album ‘Popstar: A Dream Come True’ which became a moderate success. Likewise, she also did hosting of few television shows and movies including ‘Masikip Sa Dibdi’ and ‘Lastikman: Unang Banat’ in the year 2004. Followed by this, Sarah released her second album ‘Sweet Sixteen’ which became popular among teenagers.

During her music journey, Sarah starting her vocals on television shows including ‘SCQ Reload’, ‘Little Big Star’, and ‘Bituing Walang Ningning’. Likewise, her third studio album ‘Becoming’ came in the year 2006. She did her first solo concert in the year 2007. Starting her career in the Philippines, she spent her whole year touring around the Philippines and the United States of America. 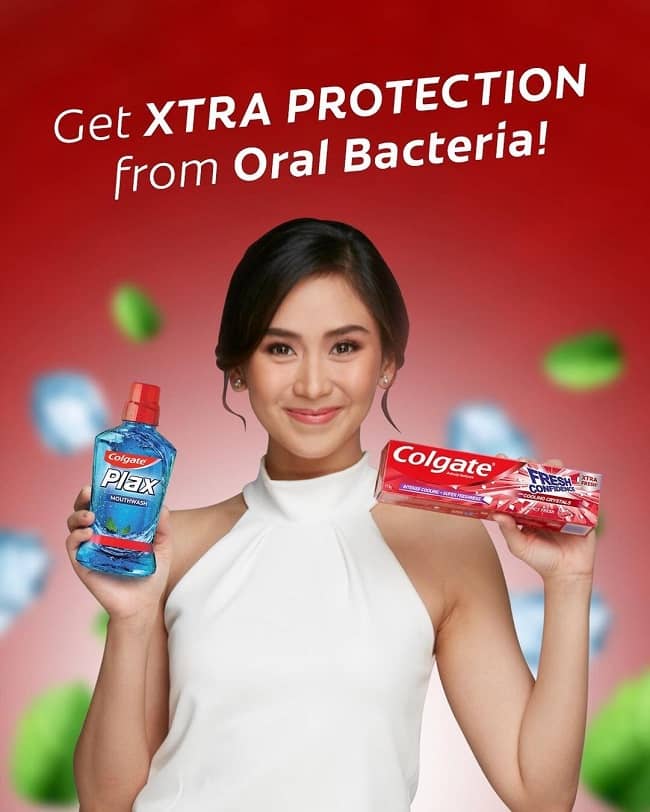 In the year 2008, Sarah gave her single of the next album ‘I’ll be There’ to her fans. Similarly, she also became part of the romantic movie ‘A Very Special Love’. In this album, she also gave her new song ‘Just Me’ and became the greatest blockbuster in the Filipino film industry.  Followed by this, this album was subsequently released in the year 2008. Likewise, it also included a song done in collaboration with Backstreet Boys. Similarly, she then re-released her ‘Just Me’ song with slight change which became a massive success. Likewise, she did her movie appearance on the sequel of ‘A Very Special Love’ along with John Cruz. This film became the top-grossing film in the history of the Philippines movie industry.

Moreover, Sarah became busy with her tours from mid-2009 to 2010 receiving positive responses from audiences and critics worldwide. Followed by this, she came up with albums ‘Your Christmas Girl’ and ‘Music and Me’. Likewise, she got a star on the Philippines Walk of Fame in December 2009. Similarly, she appeared in the movie ‘Hating Kapatid’ in the year 2010. In November 2011, she became part of ABS-CBN featuring in concerts and movies associating with it. Likewise, she even got the honor of Princess of Filipino movies for her role in the movie ‘Catch me, I’m in Love’. Moreover, in the year 2014, Sarah became the brand ambassador of Toyota in the year 2014. Likewise, this kind-hearted personality has also been holding free concerts timely in order to save funds for cancer patients and children.

Sarah is a multi-talented personality who has been making millennials in her career. Likewise, she has got many awards and also been in nomination for her amazing career. Similarly, Sarah got the ‘Best Asian Artist Award’ and Mnet Asian Music Awards’ in the year 2012. Likewise, for her album Perfectly Imperfect, she got ‘MTV Europe Asia Award’ for the Best Southeast Asia Award. Furthermore, she was also nominated in three different categories for the ‘World Music Awards’ in the year 2013.

Talking about her earnings and net worth, her primary source of income is from her media career. Likewise, besides good earning, she is also making impressive fame from her career. Similarly, talking about her net worth, she has a net worth of around $15 million.

Regarding her relationship status, Sarah is straight and in a loving relationship. She is dating Matteo Guidicelli. However, besides this, there is no information about her romantic love life in the media.

This gorgeous actress stands 5 feet 4 inches (64 inches) tall and weighs around 57 kg (125 lbs). Likewise, she has a slim and slender body type with a body measurement of 33-24-33 inches. She wears a bra size of 32B and prefers a shoe size of 6.5 (US). Likewise, this charming personality has fair skin with black pair of eyes and black hair color. 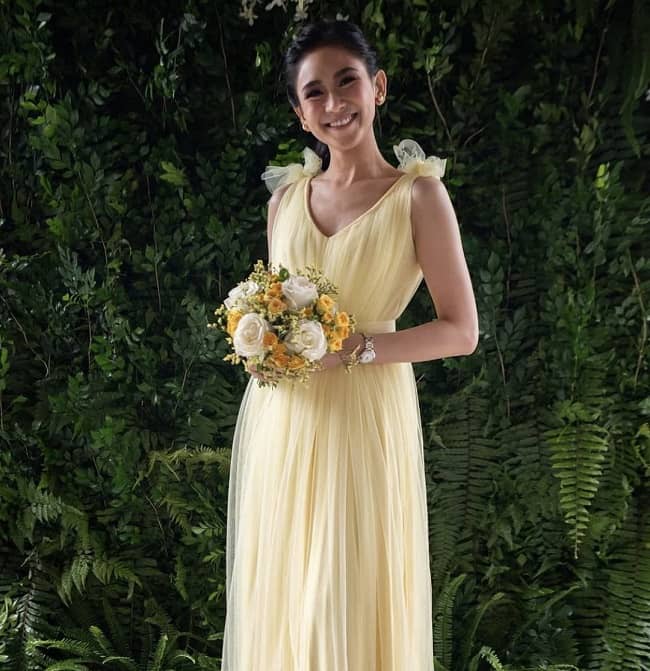