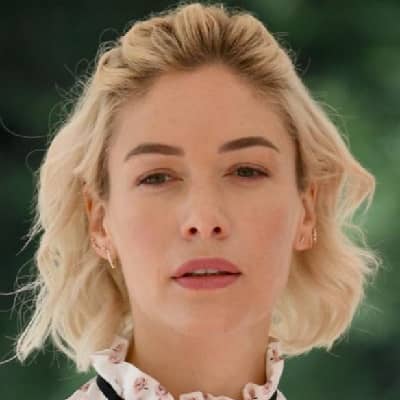 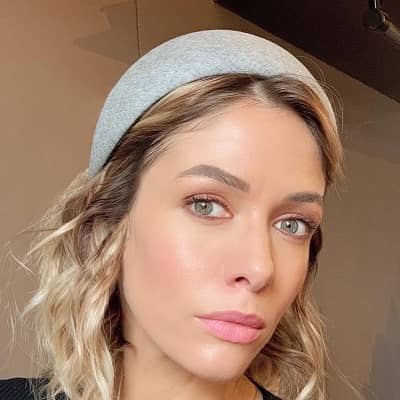 Sarah Felberbaum was born on March 20, 1980, and is currently 41 years old. Sarah was born in London, England, United Kingdom. Her family moved to Italy when she was a year old. Therefore, Sarah holds Italian citizenship. Likewise, she follows Christianity whereas her birth sign is Pisces.

Talking about her family, Sarah’s mother Paulyne Day is British, while her father Harvey Felberbaum is American and of German Jewish Descent. In addition, Sarah also has an older sister named Anna Felberbaum and a brother named Michael Felberbaum. The Felberbaum family moved to Rome, Italy, when Sarah was just a year old.

Moving towards her educational details, Sarah hasn’t disclosed much regarding it. The actress prefers to maintain a low profile regarding it. However, Sarah might have completed her higher studies.

Sarah Felberbaum officially started her career as a model at the age of 15. In her initial days, she worked as a model for advertisement companies like Braun, Ferrarelle, Pasta Divella, Philips, TIM, Kinder Ferrero, Polo, and others. Similarly, she has also appeared in several music videos. She appeared in music videos of the Italian duo Zero Assoluto: Come Voglio in 1999 and e Magari meno in 2002. In 2000, she also hosted “Top of the Pops Italia”, which is the Italian version of the iconic British TV program, and an Italian Talk Show “Unomattina Estate: in 2002.

In 2001, Sarah made her acting debut with a sitcom movie “Via Zanardi, 33”. Similarly, she landed on several films afterward. She appeared in “Caterina e le sue figlie” in 2005 and “La figlia di Elisa – Ritorno a Rivomborsa” in 2007. Moving on, Sarah made her feature film debut in the comedy film “Cardiofitness” in 2007. In 2010, Sarah appeared in two successful movies “Ti present un Amico” and “Men vs. Women”.

Aside from this, Sarah published her first novel “Baby Vogue” at the age of 24. 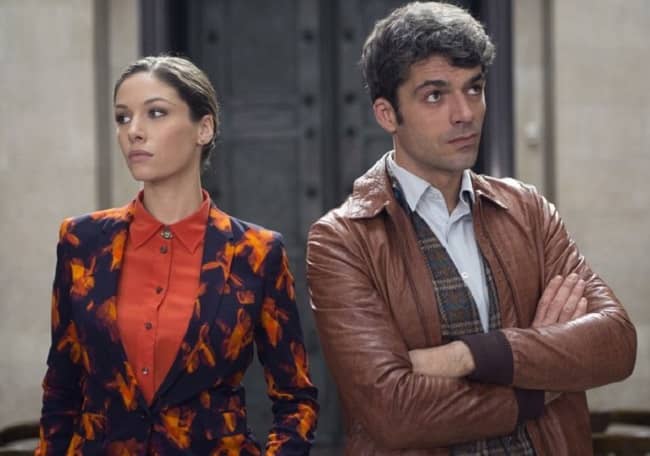 The exact net worth of Sarah is not available. She has never shared her net worth details.

The popular star has received some awards for her talent. In 2010, she won the “Capri Exploit Award” and in 2011, she won the “Guglielmo Biraghi Award”. In addition, she has also got nominated for Golden Graal Awards in 2013 and Remi Award in 2020.

Sarah Felberbaum is married to Daniele De Rossi. The couple tied the knot on December 25, 2015, in a private ceremony in the Maldives. Moreover, they also have two children: a daughter named Olivia Rose (born on February 14, 2014) and a son named Noah (born on September 3, 2016). At present, Sarah is living a happy life with her husband and children. 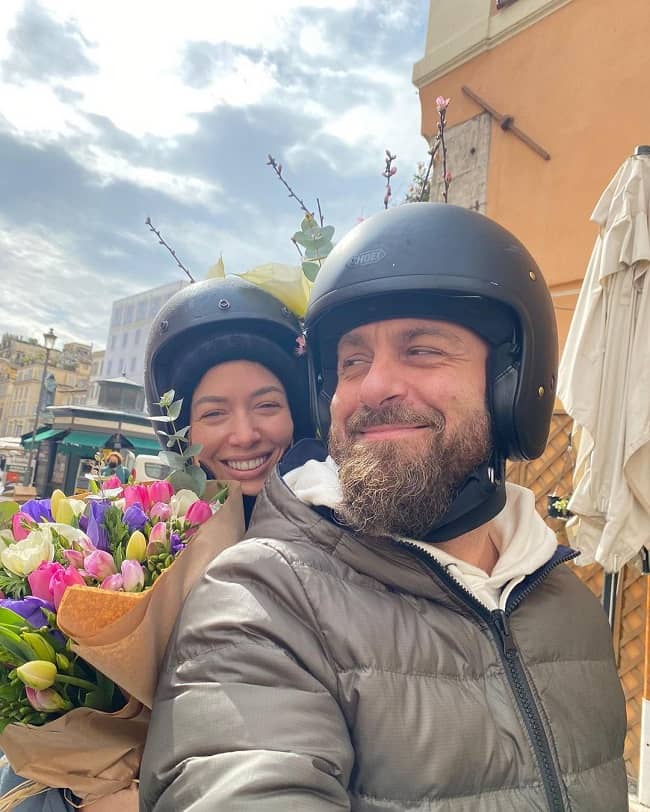 Sarah Felberbaum is an attractive and gorgeous girl as a model. Reflecting on her physical appearance, Sarah is 5 feet 6 inches or 1.7 meters tall and weighs around 58 kg or 128 pounds. Moving on, the talented actress has blonde hair with a pair of beautiful brown eyes. Other than this, her actual body measurements are not available. 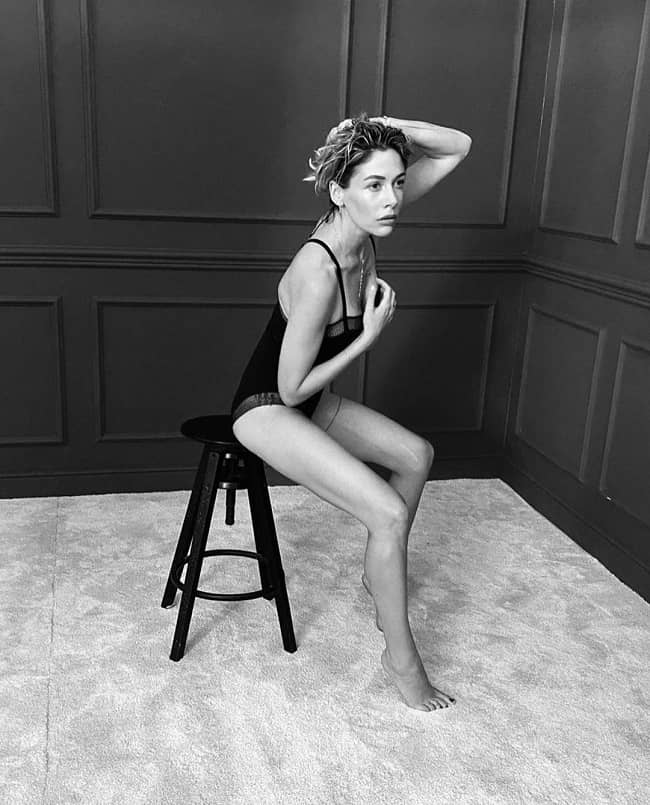 When it comes to her social media handles, Sarah Felberbaum is only active on Facebook and Instagram. Sarah has an official Facebook page where she has 3.7k followers. Similarly, her @sarahfelberbaum Instagram account has a huge 276k followers. To date, Sarah has over 1100 posts on Instagram that include pictures and videos regarding her personal life and professional life.