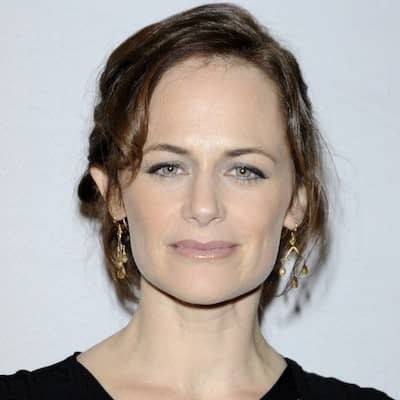 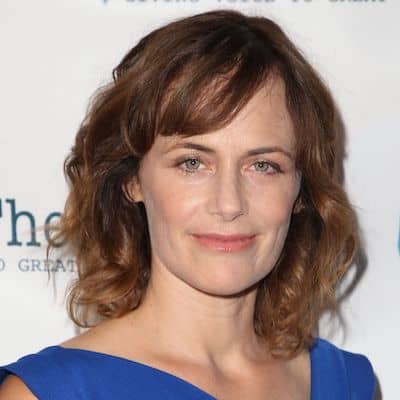 Sarah Clarke is an American actress and model. Sarah Clarke is best famous for her role as Nina Myers on 24, and also for her roles as Renée Dwyer, Bella Swan’s mother, in the 2008 film Twilight, and Erin McGuire on the short-lived TV show Trust Me. Moreover, the actress has recently starred as Eleanor Wish in Amazon Studios’ police procedural drama Bosch. 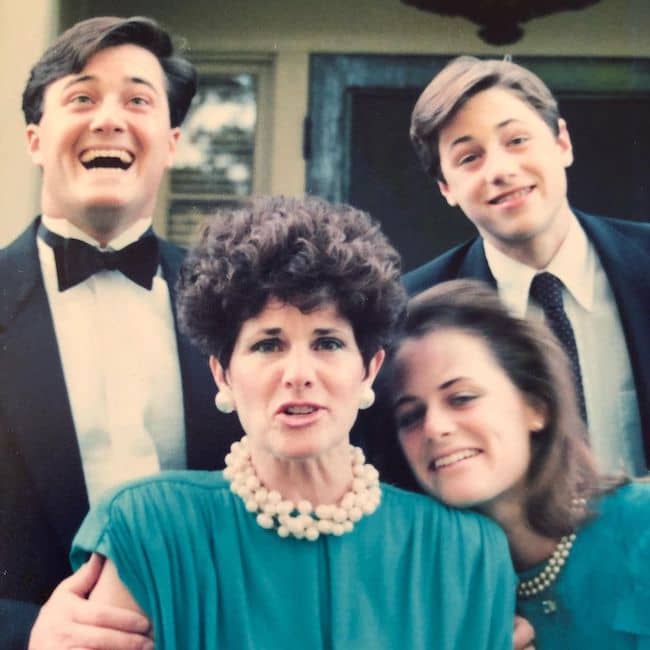 Moving on to her family, Sarah was born to Earnest Clarke who happens to be an Engineer by profession. Likewise, Sarah’s mother is Carolyn Clarke, Carolyn is a homemaker by profession. When it comes to her siblings, she has a younger brother and an elder brother. She picked up an interest in acting from her early days.

Sarah Clarke went on to attend John Burroughs School. The school is located in St. Louis Missouri. Likewise, after her high school graduation, she went on to attend Indiana University. While at the university, she became a member of the Kappa Alpha Theta Sorority during her University period and she was also initiated into the Beta Chapter in 1990.

Sarah Clarke is an established American actress. The beautiful actress began her career in a 1999 award-winning commercial for Volkswagen and followed the role in the short film ‘Pas de Deux in 2000. Likewise, after her first movie went on to become a hit, she appeared in the films All About George and ‘The Accident’.

In addition to films, She began her television career with the role of Melinda Peters in the series Sex and the City in 2000. After almost a year, she portrayed the role of Kara Parson in ‘Ed’. Likewise, the beautiful actress made her breakthrough in the role of Nina Myers in the series ’24’ which ran from 2001 to 2004. Moreover, the actress had to wear her outfit for the entire season because the wardrobe department did not have time to fit her.

As she gained fame and popularity, she portrayed the guest roles in ‘House’ and ‘Life’. Also, she portrayed the role of Renee Dwyer, Bella Swan’s mother, in the film Twilight. She also accepted the leading role on the TNT series Trust me.

In recent years she has appeared as Dr. Fisher in the film Shot in the year 2017. Similarly, she appeared as Dolly Alexander in Staring at The sun in 2017. Moreover, she appeared in the role of Cynthia Hendricks in the series Law and Order in 2017.

Sarah Clarke is currently married. She is married to Xander Berkeley. Likewise, the couple married each other I’m September of 2002. Similarly, the couple met for the first time on the set of 24 and dated for a year. She has two daughters. Their names are Olwyn Harper and Rowan. 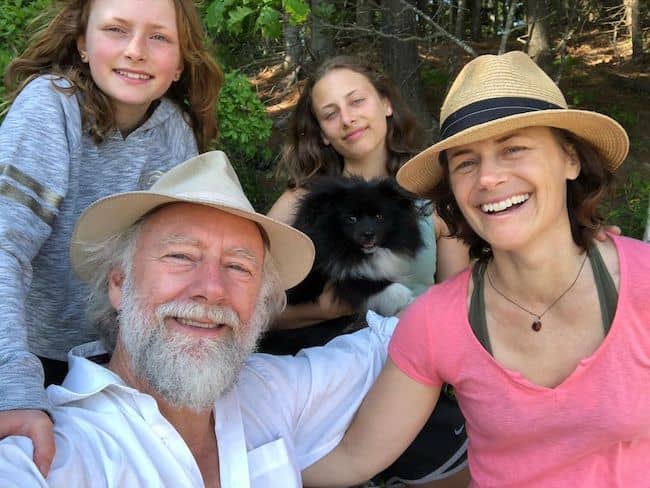 Sarah is active on Instagram. As of now, the actress has over 11k followers.