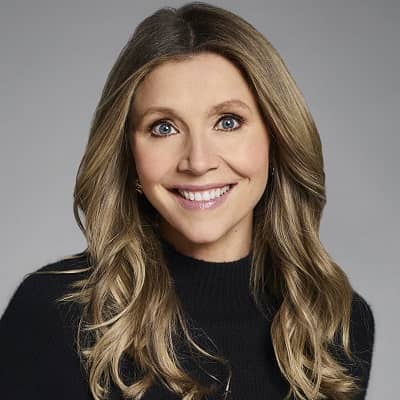 Sarah Chalke was born in Ottawa, Ontario, Canada on August 27, 1976. Sarah Louise Christine Chalke is her given name. Her father, Douglas Chalke, and mother, Angela Chalke, gave birth to her. Her mother is originally from Rostock, Germany. She grew up in North Vancouver, British Columbia, with her sisters Piper (elder sister) and Natasha Chalke (Younger sister). She has Canadian citizenship and her astrological sign is Virgo.

In terms of schooling, she graduated from Handsworth Secondary School in 1994. She also went to a German school in her birthplace. While English is her first language, she is fluent in German and French. She is 45 years old. 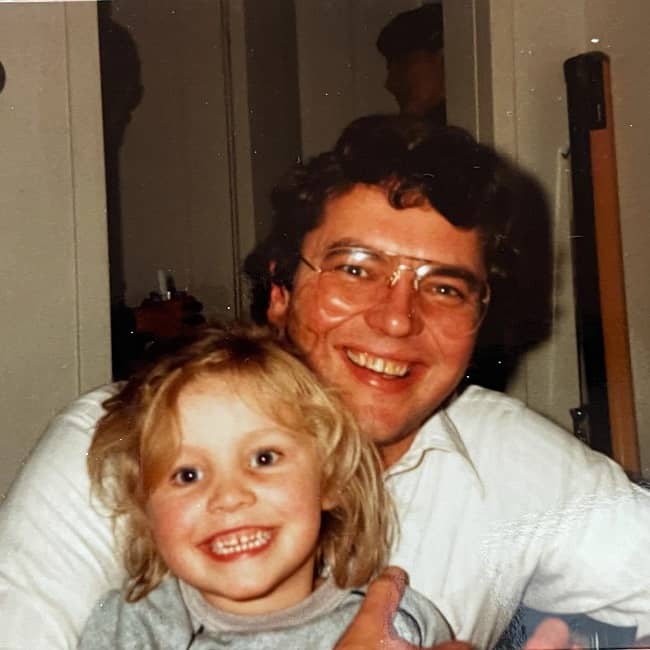 Sarah Chalke started her acting career when she was eight years old when she appeared in musical theatre productions. When she was 12, she began working as a reporter for the Canadian children’s show KidZone. In 1993, she played Becky Conner-Healy in the American sitcom “Roseanne.” From 1998 to 1999, she starred in the CBC TV drama “None Too Good for a Cowboy.” She was cast as Dr. Elliot Reid in the NCV comedy series “Scrubs” in 2001, and she remained a cast member for all nine seasons until the series concluded in 2010. In 1994, she portrayed Maisy in the American direct-to-video comedy film “Ernest Goes to School.”

In 2005, she co-starred in the romantic comedy “Cake,” alongside Heather Graham, Taye Diggs, and David Sutcliffe, as Jane. Similarly, she had starred in “The Bu,” a spoof of the hit show “The O.C.” on channel 101 from 2003 to 2004. In the channel she played alongside the improv trio The Lonely Island, but she was billed as Pamela Fenton. In 2008, she played a supporting role alongside Paula Crowe in the comedy-drama film “Chaos Theory,” starring fellow Canadian Ryan Reynolds. The next year, she became the spokeswoman for Hanes’ women’s underwear range. It had featured a series of ads directed by her Scrubs co-star Zach Braff. 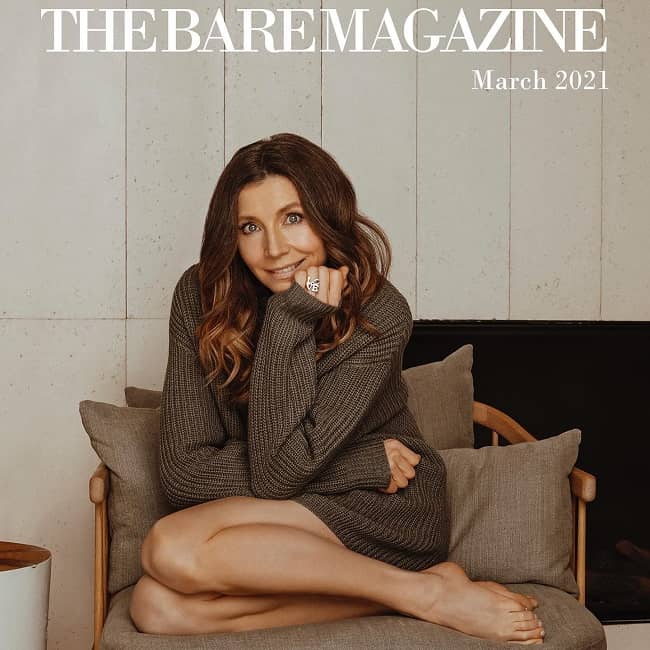 She has appeared as Stella Zinman in the CBS sitcom “How I Met Your Mother” in 2008, 2009, and 2014. She played the character Magee in the animated TV film “Prep & Landing” in 2009. Likewise, she had appeared in ABC’s romantic comedy series “Crazy Love” in early 2011, but the program was canceled after just one season. In 2012, she was cast as Bobby Cobb’s love interest in the third season of the sitcom “Cougar Town” by former Scrubs executive producer Bill Lawrence.  In 2013, she appeared as a guest star on Grey’s Anatomy in an episode titled “Can’t Fight This Feeling.”

Moreover, she had appeared in the ABC comedy series “How to Live with Your Parents( For the Rest of Your Life)”. The same year, it was premiered on April 3, 2013, but was canceled one month later. In December 2013, she began voicing the character Beth Smith in the adult animated science-fiction comedy “Rick and Morty.” She portrayed Amy Gazanian in the crime thriller television series “Backstrom.” The series ran from January 22 to April 30, 2015.

In 2016, she starred as Gabi in Garry Marshall’s romantic comedy film “Mother’s Day.” The same year, she co-starred with Matthew Morrison in the romantic film “After the Truth.” Similarly, she had played Mrs. Murawski in the animated TV series “Milo Murphy’s Law” from 2016 to 2019. She played Melanie in the ABC television series “Speechless,” which premiered on September 21, 2016. Likewise, she has provided the voice of Gina Janowski in Netflix’s animated sitcom “Paradise PD” in 2018.

In 2020, she starred as Nurse Dolores in the made-for-television comedy film “Psych 2: Lassie Come Home,” a sequel to “Psych: The Movie.” The same year, she starred as Julia in “The Wrong Missy” and as Frankie Riseborough in “Eat Wheaties!” On February 3, 2021, she had debuted as Kate Mularkey in Netflix’s drama series “Firefly Lane,” which is based on Kristin Hannah’s novel of the same name.

Sarah Chalke’s professional work as an actress has earned her a decent living. Likewise, she started her acting career as a teenager. Her roles in TV shows and films are her primary source of revenue. Her net worth is expected to be $15 million in 2021. Moreover, she is now residing in Los Angeles, California, in the United States.

Sarah Chalke is engaged to Jamie Afifi, a prosecutor. The couple began dating in 2003, and after three years of dating, they got engaged in December 2006 during a trip to Hawaii. On December 24, 2009, the couple welcomed their first child, a son named Charlie Rhodes Afifi. Their son was diagnosed with Kawasaki disease when he was two years old. On April 28, 2016, the couple welcomed their second child, a daughter named Frances Afifi. Despite having been together for a long time, the pair are yet to marry.

She previously dated Canadian actor Devon Sawa when they were both teens from 1995 to 1996. Moreover, in January 2000, she was also romantically associated with American Forte. Their partnership, however, ended in October 2000. From 2001 to 2003, she dated her Scrubs co-star Zach Braff.