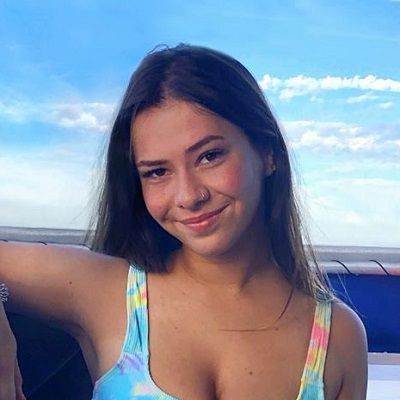 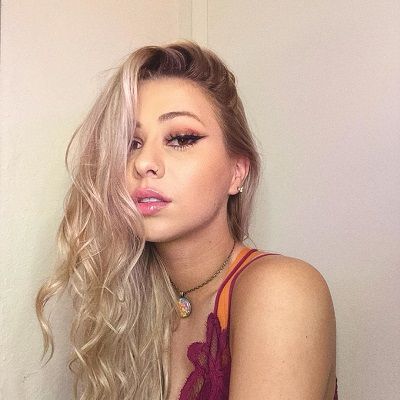 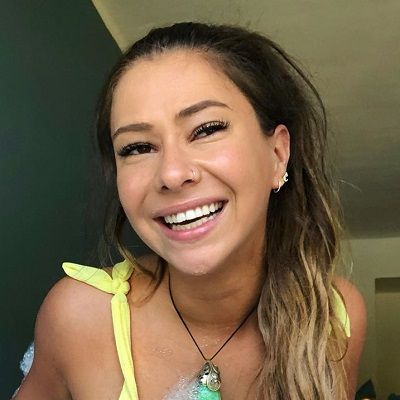 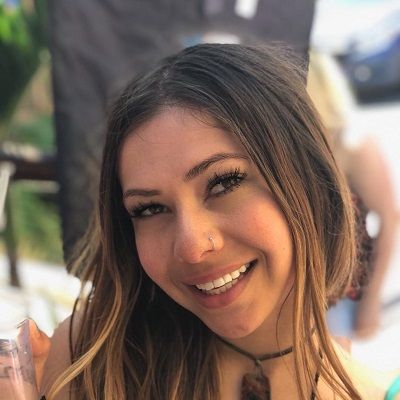 Sarah Baska is an American social media personality. Sarah Baska is primarily a Youtube content creator who gained initial fame as “Kinda Sarah”. She is also available on other social media platforms and her channel, she has over 1.64 million subscribers at present.

Sarah Baska was born on 7 May 1997 and she is currently 25 years old. Similarly, she is originally from Huntington Beach, California. Her parents are Rick Baska and Barbara. Her father played in the NFL and was a linebacker for the Denver Broncos.

She also has an older sibling sister named Rachel. Rachel has also appeared in a few of her videos. She grew up in a small town in Oregon and worked at a trampoline park. 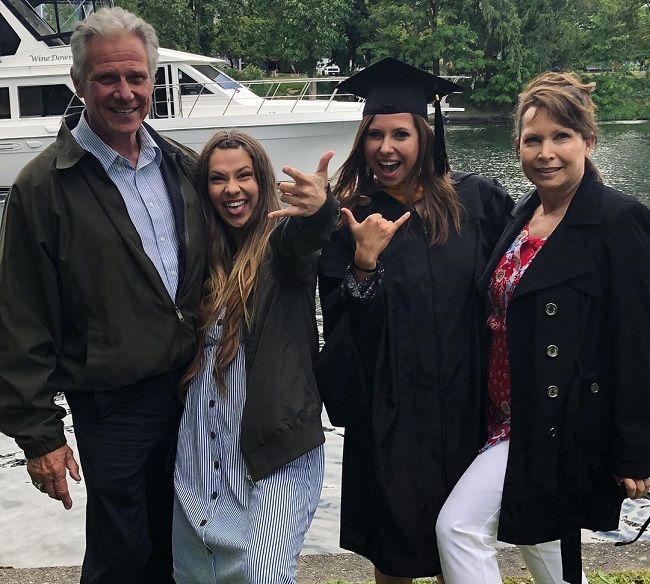 Caption: Sarah Baska with her family members at her sister’s graduation. Source: Instagram

Talking about Sarah’s social media presence, she joined Twitter in September 2013 and so far has 500.8k followers.

Likewise, her Instagram handle boasts 323 post shares and 659k followers as of August 2020. She also created a Youtube channel on 5 August 2014 and so far has 1.67 million subscribers to her channel.

Sarah Baska is a Youtube star as well as a social media star and initially gained fame under her social media username, Kinda she. Later, she became popular for posting comedic videos to both her Vine and YouTube accounts.

Similarly, her Vine account had more than 3 million followers by the time the app was shut down. On her Youtube channel, she has over 1.64 million subscribers at present. Likewise, in 2019, she joined the cast of The Reality House.

Before her popularity, she frequently made random YouTube videos with her friends in middle school. However, they never received any views. Then she started Vining when she was 16 years old.

Additionally, she appeared at the MTV Video Music Awards in 2015 and has done several commercials for MTV. She is also a gigantic One Direction fan and one of her biggest dreams is to meet Harry Styles.

Likewise, she and Zachary Piona were tagged in a Vine created by Catastrophe Edits.

Baska began posting on Vine at the age of 16 and she simultaneously started making random YouTube videos with her buddies when she was in school. Then in 2014, she launched her self-titled channel on YouTube, with her first video being a Q&A video.

To date, Baska has posted over 150 videos on her channel and has managed to earn more than 1.6 million subscribers.

Some of her most popular videos are How to look like a bad bitch without actually being one, Grocery shopping with Sarah &AshlynnYo, and Rant: Why TF is KYLIE JENNER ‘Goals’. 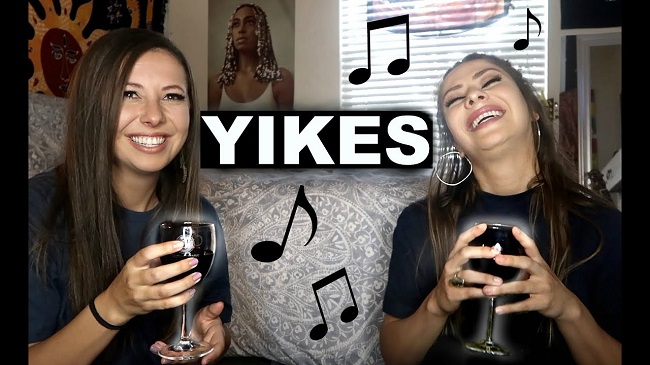 She created her self-titled Youtube channel on 5 August 2014 and so far has garnered 166,652,231 views. Similarly, her channel earned 1.64 million subscribers at the time of preparing this biography.

Likewise, the other oldest videos on her channel are MY LIFE IS A MESS uploaded on 2 October 2014 and Q&A 2 uploaded on 29 October 2014. These videos have over 379k and 248k views respectively.

The most popular video on this channel is HOW TO LOOK LIKE A BAD BITCH WITHOUT ACTUALLY BEING ONE with 6.7 million video views and uploaded on 27 September 2016.

Similarly, other videos with over 3 million views are ♡ JUSTICE HAUL ♡  uploaded on 8 October 2016, and DRIVING WITH SARAH AND ASHLYNN uploaded on 6 August 2016.

At present, Sarah Baska is in a romantic relationship with Nelson Willam Armstrong. The pair started dating in 2017. The lovers also often share adorable photos on their respective social media accounts.

Likewise, there is no information regarding her past affairs, scandals, controversies, and rumors that might hamper her personal life and professional career. She has maintained a clean public profile. 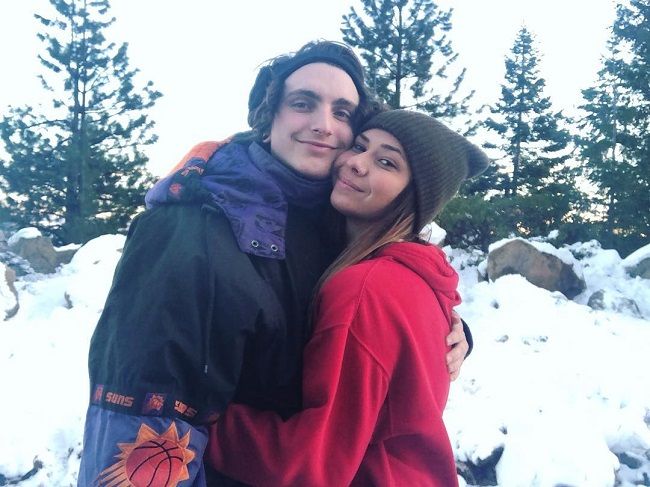 Caption: Sarah Baska with her boyfriend William during their trip. Source: Instagram

She stands at a height of around 5 feet 4 inches and weighs approximately 55 kg. Other than these, there is no information available regarding her chest-waist-hip measurements, dress size, shoe size, etc. Similarly, she has brown hair and eyes of the same color.

Moving on, her net worth estimation is approximately $140,000. Her Youtube channel has published around 204 videos which all together add up to more than 159.3 million views.