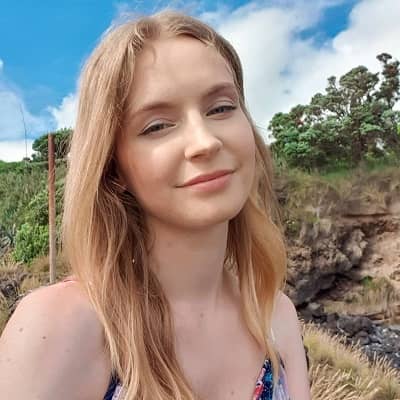 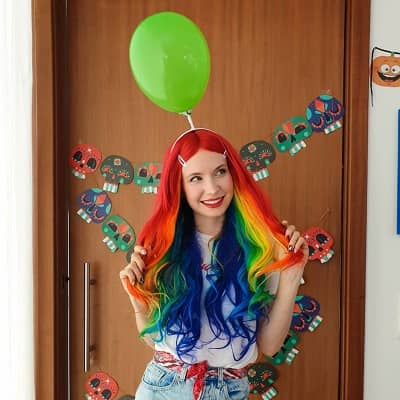 SaraBeautyCornor is a Norwegian YouTuber who does Beauty & DIY videos. In other words, SaraBeautyCornor is a popular YouTube phenomenon from Norway who gave up on her career in finance and insurance to pursue her passion for creativity.  She found her real calling in creative pursuits and thus in 2013, took to YouTube to explore her talent and creative outpouring.

The YouTuber’s full name is Sara Marie Lawler. SaraBeautyCornor was born on December 25, 1986. On FamousBirthdays, it was stated that she might be born in Slovenia. However, she later moved to Bergen, Norway with her family and has been living in Norway for eight years. Sara holds Norwegian nationality. Similarly, her age is 35 years old and her sun sign is Capricorn. Sara follows Christianity. The secretive persona has not revealed information about her parents or siblings though she is highly present on social media sites. But it is known that she has a twin brother named Beth. 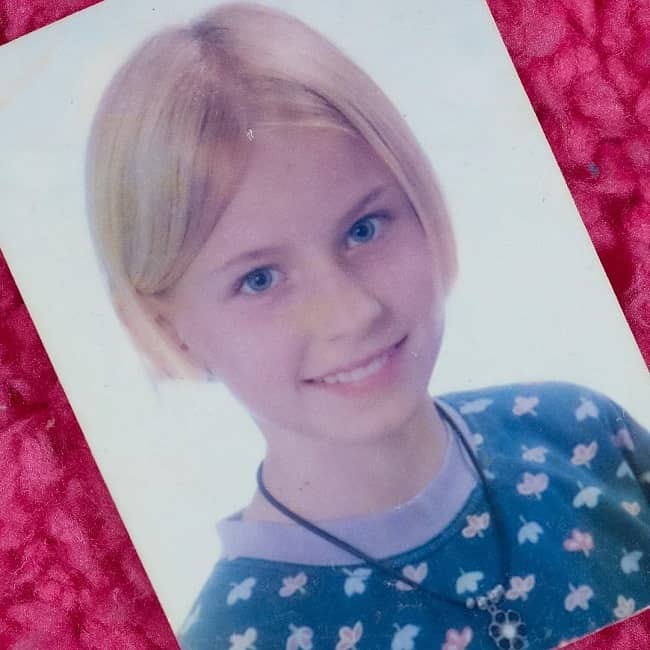 Before creating a storm in social media, SaraBeautyCornor worked in finance and insurance. However, she knew that she wasn’t meant for it. Sara had recognized that her talent lay in creativity. She enjoyed creating fun and creative things and took the same passion forward when she tried her hand at social media. When you think of BeautyCorner you think of creativity and ingenuity, but life for Sara could have been the opposite had she not given wings to her passion.

A finance and insurance executive once, Sara served in the sector half-heartedly as she knew her real calling was somewhere else. Having a niche for creating creative and fun stuff, Sara took to online media to give vent to her passion. She launched her YouTube channel in October of 2012, publishing an introductory video called “OMG! Not another beauty guru :P! A Beauty Trailer from a Beauty Guru Living in Norway.” in January of 2013.

The video was an instant hit and has received more than 2 million views. The video turned the fate of Sara as she experienced a rapid rise in fame, recognition, and eminence. Interestingly, while many take umpteen videos to gain success, Sara bagged it on the first go. In no time, she became a YouTube phenomenon. She owns two other channels, named Beep Beep – DIY, Life Hacks, Pranks. and Fun with Sara. Sara seems to be working on other things as well. Because she only uploads her videos once a month or after a couple of months.

Sara’s DIY videos are hugely popular as they provide the audience with easy tricks on how to make things from stuff at home. However, Sara’s SaraBeautyCorner isn’t all about that as she often comes up with relatable silliness in some of her videos. In just about a couple of years, Sara’s popularity has grown at an insane rate. 3.5 million in August 2016, her subscriber list has rocketed sky-high taking the total to over 5.4 million fans across the globe and counting by May 2017.

Sara has become one of the biggest subscriber gainers of 2016 and was on the list of 100 most subscribed channels. The YouTuber has a total of 116 videos on her YouTube channel. And it has been 3 months since she has been inactive. Her videos are all about beauty tips and tricks with her providing details about bold but beautiful nail art, easy and simple DIY, and offbeat yet fashionable makeup. Her smile and actions in her videos are also the main reason for her successful career.

The Norwegian beauty YouTuber makes a hefty amount out of her creative passion for uploading videos. Though she has not disclosed exact details of her income or earnings. Her estimated net worth should be around $5 million. Further, she also grossed a profitable amount from endorsing and sponsorship too. Apart from this, there is no other information regarding her car, apartment, etc.

Speaking of SaraBeautyCornor’s love life or personal life, the pretty lady is not married yet. According to reliable sources, she is currently enjoying her single life and traveling to indulge herself in discovering new places. But she was not single in the past and featured her ex-boyfriend Tej in her videos. However, there is no information found on her dating history. Sara has been trying her best to keep her personal and love life away from the gossip of the media line.

Also, she has successfully hidden her information behind the curtains after her breakup. And at the moment, she is focusing on her career building rather than involving romantically. The duo often posts cute couple photos of their adventures around the world on their Instagram accounts. However, there is no official statement from either of them regarding their relationship status. 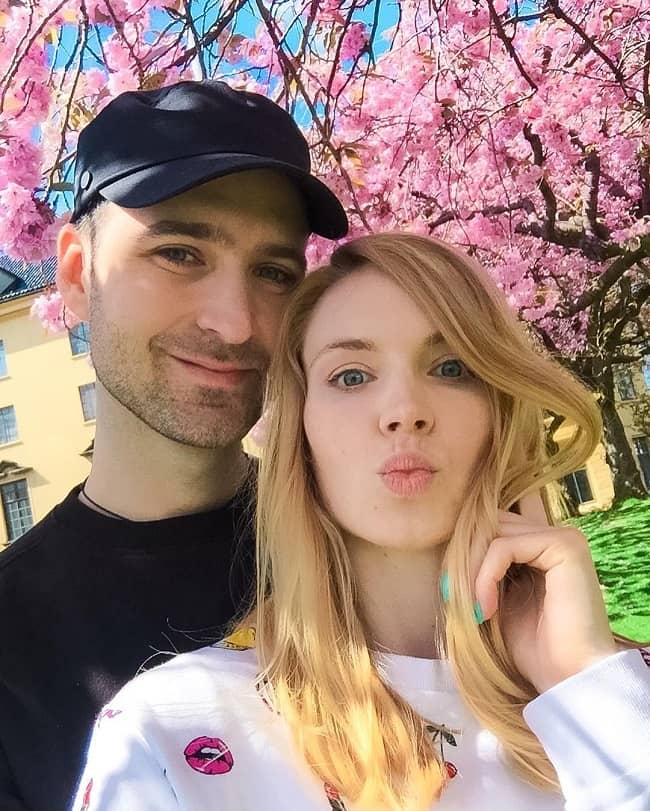 It has been so many years since SaraBeautyCornor entered the YouTube world. She has been very faithful and serious about her profession as a YouTuber. Till now, there is no rumor about her exact rumor about her dating her assistant, Tej. It seems to be true but the couple has not clarified their relationship to the public yet. So, it is just a rumor for now. Except for this, there is no negativity about her anywhere.

Talking about her body measurement, SaraBeautyCornor has a height of 6 feet 1 inch. She weighs 60 kg. Likewise, she has a pair of blue eyes with blonde hair. Sara has a slim body type with a well-maintained diet. Her bra size is 34B, her waist size is 24 inches, and her hip size is 36 inches. Similarly, her dress size is 4 US and her shoe size is 9 US. Sara has a very pretty face and a charming smile that spreads only positivity to everyone.