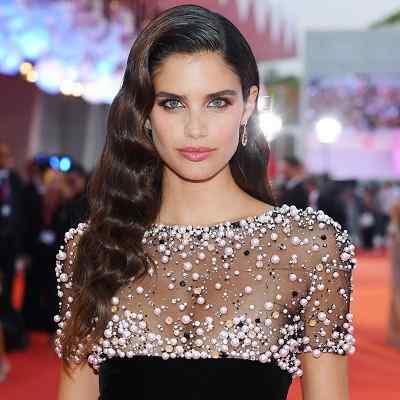 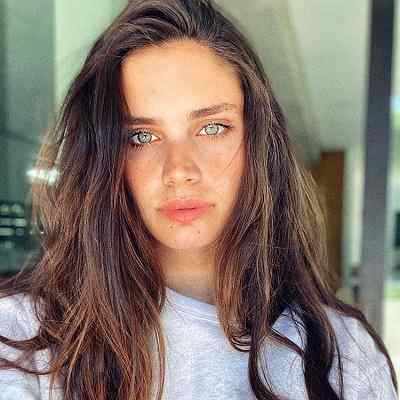 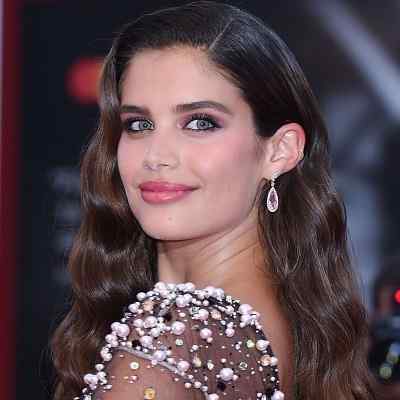 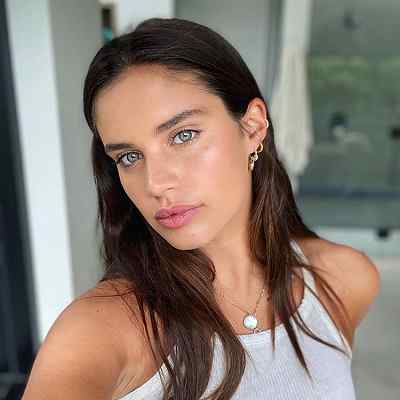 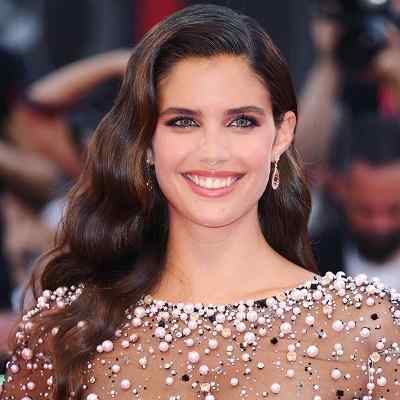 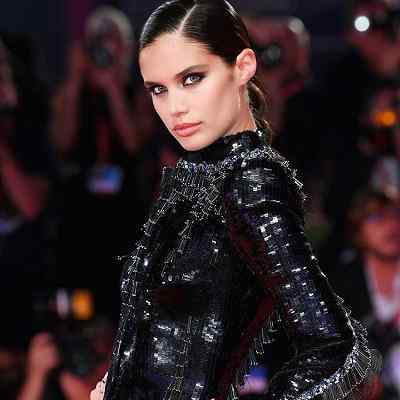 Sara Sampaio is a famous Portuguese model and actress. Sara Sampaio has garnered fame for her tenure as a Victoria’s Secret Angel and Giorgio Armani beauty ambassador and for her work for Calzedonia.

Her full name is Sara Pinto Sampaio. She was born on July 21, 1991, in Porto, Portugal. She ages 31 years old as of 2022 and her birth sign is Cancer. Her father’s name is Armando and her mother’s name is Cristina Sampaio. She has a brother named André. She subsequently came to New York City to find success as a model.

After graduating from high school, she enrolled at the University of Lisbon. She had to study as a part-time student because she did not get permission for being home-schooled. During her time in Lisbon, she briefly held a part-time job as an editor before she moved to the US and became an international sensation. 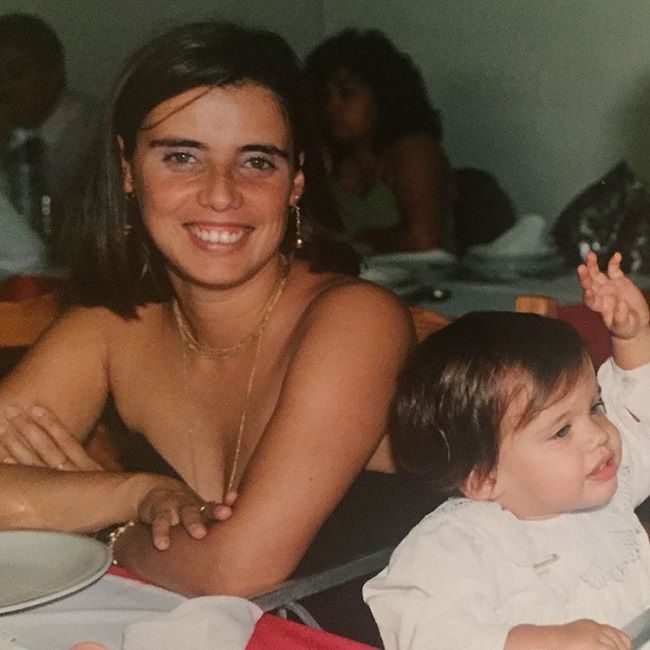 Sara drew the attention of various modeling agencies when she was 15 years old. However, they didn’t permit her to take part in modeling competitions until she turned 16. In 2007, she participated in and won a hair modeling contest called ‘Cabelos Pantene’ in Portugal. After the competition, she landed the opportunity to appear in a commercial in Portugal. She subsequently signed a contract with an agency.

However, her parents insisted that she had to finish high school before she could think of becoming a professional model. In the US, Sampaio became one of the most prominent ambassadors for Axe body spray. She was selected to be featured on the cover of ‘Portuguese Vogue’ in April 2012.

In the summer of that year, she secured a contract with Calzedonia Mar to be the face of their international advertising campaign. And it was later extended to 2015. For this campaign, she got the opportunity to work with the renowned photographer, Raphael Mazzucco.

In 2013, she was featured in the very first edition of ‘Portuguese GQ,’ in which she was hailed as the “eighth wonder of the world”. She and Hungarian supermodel Barbara Calvin worked together in the Rosa Cha 2013 campaign.

In 2015, Maxim marked the 20th anniversary of Victoria’s Secret by publishing the list of ‘The 20 Most beautiful Angels of All Time.’ Sampaio was featured in the list, alongside the likes of Adriana Lima, Elsa Hosk, Heidi Klum, Gisele Bündchen, Miranda Kerr, and Tyra Banks.

In 2017, she walked the ramp for Tommy Hilfiger, Redemption, Elie Saab, Mugler, Peter Dundas, Prabal Gurung, Zadig & Voltaire, Tory Burch, and several other brands. In May 2016, she was featured on the cover of ‘Maxim’. This was her first appearance on the cover of any prominent US magazine. 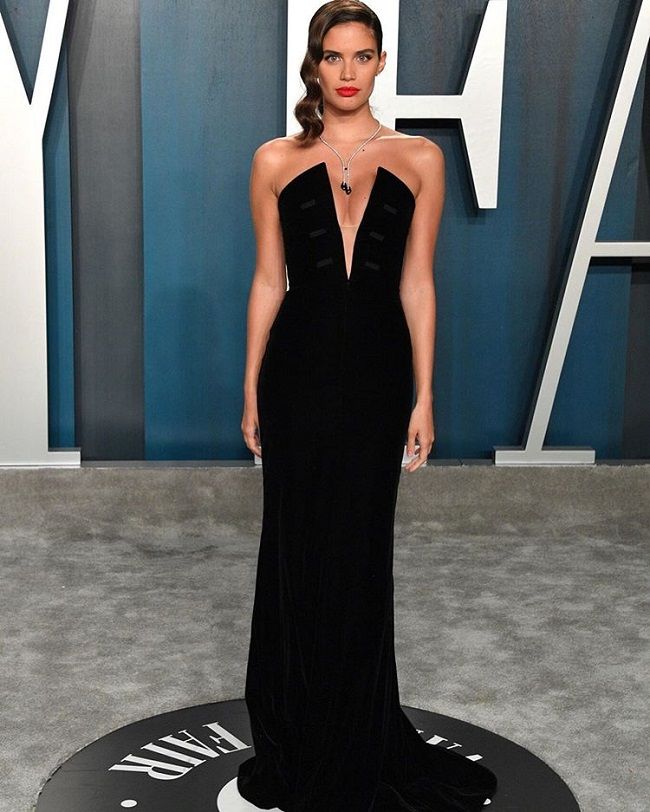 In 2016, she became the new face of the Israeli brand Moroccanoil. In 2017, she was involved in the commercial campaigns for PINKO, Blumarine, Hogan, Tory Burch, Mackage, and DUNDAS. Moreover, in 2016, she worked with singer Nick Jonas in the music video for his song ‘Chainsaw’. A year later, she appeared in the music video for ‘2U’, a David Guetta track featuring Justin Bieber.

As an actress, she made her debut in a season two episode of ‘Billions’, portraying a character named Prince. In 2017, she made her cinematic debut in ‘The Clapper’. Appearing as herself, she got the chance to share screen space with Ed Helms, Amanda Seyfried, Tracy Morgan, and Adam Levine. She has also made an acting debut in the movies Carga(2018), homeland(2020), and Sombra(2020).

Moreover, in 2017, Sampaio became the new Beauty Ambassador for the famous Israeli brand “Moroccanoil”. That year she was the face of campaigns for PINKO, Blumarine, Hogan, Tory Burch, Mackage, and DUNDAS. Therefore, she was in so many different covers and editorials during the year including Editorialist, Vogue Brasil, and Vogue Turkey.

Similarly, in 2018, she became one of the faces of ‘Sì Passione’ fragrance by Giorgio Armani. She was also featured on the cover of Harper’s Bazaar Singapore, Madame Figaro, L’officiel, Vogue Mexico and Vogue Thailand.

It had always been her dream to model for Victoria’s Secret. Her agency took the initiative and a few headshots were given to the legendary clothing brand. She was subsequently asked to appear for an audition but ultimately did not make it to the Fashion Show. Despite this, she continued her work as a runway model.

During the 2013 Victoria’s Secret Fashion Show, Sampaio modeled for the brand for the first time and walked the ramp in one segment. Followingly, she was featured on the runway in two segments. In 2015, she was elevated to be one of the newest “Angels”.

Sara is presently dating entrepreneur Oliver Ripley. The news of a possible relationship between the two first surfaced in 2015. However, they have been dating since 2017. Oliver is the founder and CEO of Black Ocean Group, a tech firm that invests in tech start-ups, as well as Habitas, a chain of hotels and restaurants. Moreover, there are rumors that she was dating One Direction’s Harry Styles from June 2015 to August 2015.

Sampaio firmly believes in the notion that modeling is a form of artistic expression and regards nudity to be empowering. However, in October 2017, she revealed in an Instagram post that French publication ‘Lui Magazine’ had compelled her to pose nude. And subsequently, put out her topless photos despite the “no nudity” clause in her contract and accused them of sexual harassment.

She feels that people should be comfortable in their own skin, regardless of their shape and size. As a result, she holds strong opinions against skinny shaming. During an Instagram Q&A with her fans in July 2018, Sampaio revealed that she suffers from trichotillomania. 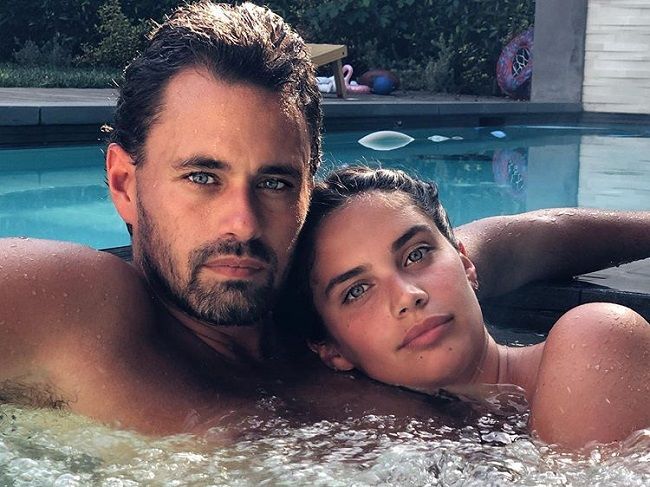 This professional model is sure to pocket a handful amount of money throughout her career. Therefore, she is a Portuguese model and actress who has a net worth of $10 million.