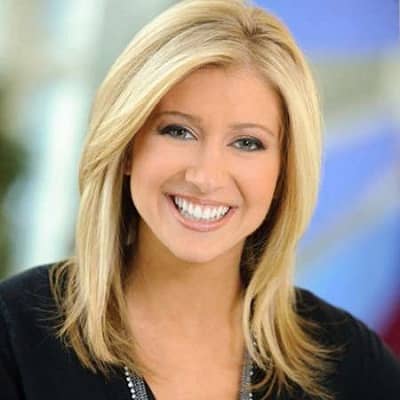 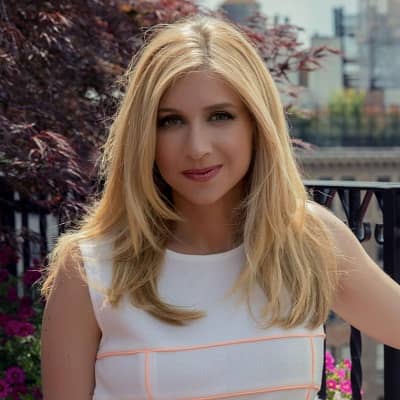 Sara Eisen is an American journalist and television host. Sara Eisen is best known for serving as a co-host position of CNBC’s “Worldwide Exchange” and “Squawk on the Street”. She is known for being a correspondent for Bloomberg television and radio.

Sara Eisen was born on August 7, 1984, in Cincinnati, Ohio, America. Currently, she is 37 years old. Eisen is the daughter of Dr. Drore Eisen and Dr. Jane Eisen. Her father worked as a dermatologist and her mother is a retired pediatric dentist. She has two sisters. Her father founded CDX Diagnostics, which is a laboratory that helps to detect cancer and its prevention. Other than that, there is no information’s about her siblings and her childhood friends. We can assume that her childhood life was playful and joyful. 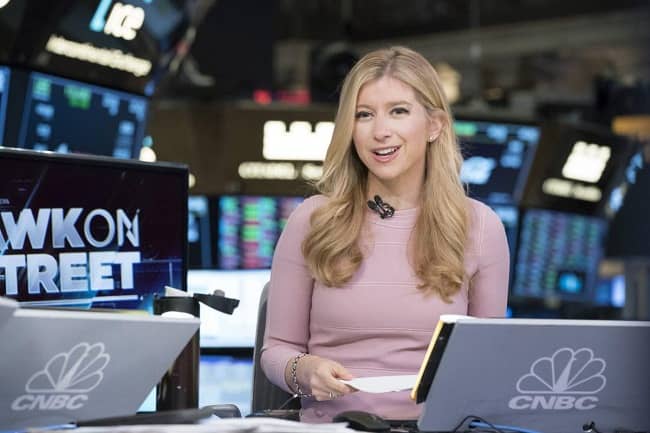 Talking about her professional career Sara Eisen started working for two years as an aerobics instructor in the same Camp Ramah. She involves in the journalism field, even before she achieves her educational degree. She began an internship at ForexTV. com, a website dedicated to business marketing and charges of foreign currencies. In addition, she did another internship at Bloomberg TV which is located in Hong Kong, which helps her to gain knowledge and experience in journalism.

After finishing the internship, she came back to New York and she was promoted to work a full-time job in the position of a production assistant for Bloomberg TV in 2008. Moreover, she also gets a chance to work for both Bloomberg TV and Bloomberg Radio as a foreign exchange reporter. She develops her skills as a reporter in the journalism field. Moreover, she worked as a co-host for “Bloomberg Surveillance” with her co-host Tm Keene. She has given her voice on the program “On The Economy” and also appeared in ‘Lunch Money’ which covers stories like the European debt crisis, the Japan nuclear crisis, as well as a variety of G20 and IMF meetings.

In 2013, she join the CNBC network and worked as a business correspondent. Eventually, she was appointed as a co-host of “Worldwide Exchange” with Wilfred Frost. “Worldwide Exchange” is a business news program with talks about business-related programs and events. Later, she transfers as co-host of another business news program “Power Lunch” with Melissa Lee, Michelle Caruso- Cabrera, and Tyler Mathisen. She also worked as a correspondent for the business show “Squawk On The Street” from the New York Stock Exchange.

Sara Eisen is the most prominent business journalist in today’s world. Despite hard work and working for the various news channels, she hasn’t got any recognition or any awards till the day. We can assume that one day she will receive some recognition and awards.

Working for different media and serving as a correspondent for Bloomberg and CNBC, we can assume that she has to earn a decent amount of money in her professional career. Authoritative sources estimated that her total net worth is over $500,000 and her annual salary is over $50,000. Due to her hard work, we can assume that her income and her net worth will increase in the coming years. 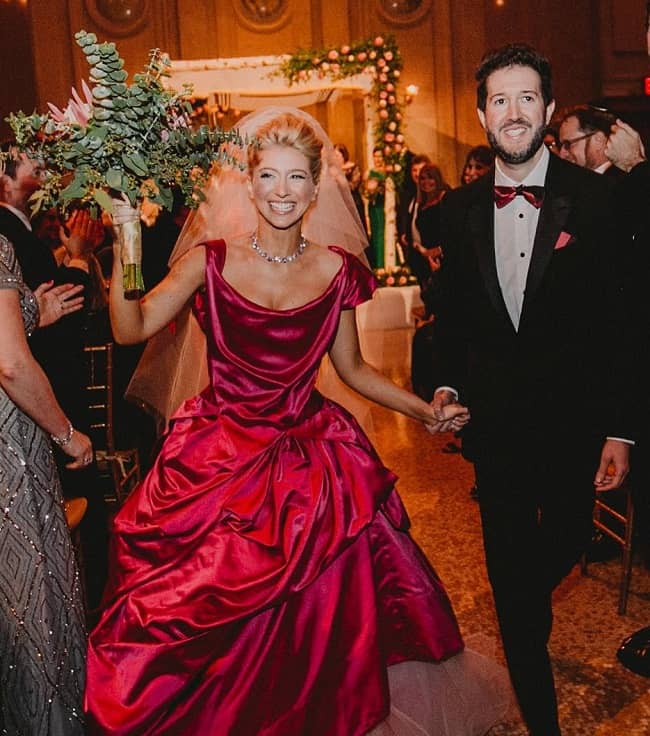 Talking about her love life, she is a married woman. Currently, Sara Eisen is in a marital relationship with Matthew Stone Levine, who is also the managing editor of Bloomberg TV, since 2011. In addition, the couple announced their engagement after having four years in relation. They exchange rings and weds in Jewish tradition which was held in May 2016 in Brooklyn, New York City. In the following December, she gave birth to their first child, a son named Harrison James Eisen. The couple is living in New York City.

She also spends time collaborating with many charity organizations, such as Room to read which promotes girl education. She is also a supporter of the Simon Wiesenthal Center. It’s a Jewish Human rights organization that researches the Holocaust and confronts anti-Semitism, all kinds of terrorism, and hate. There is no information’s about her controversy and rumors to this day.

Talking about her body measurement, Sara Eisen is a white skinny lady who has long light blonde hair and green color eyes. She is 5 feet 6 inches (1.68m) tall and weighed around 55kg (120lbs). Her body measurement is 36-27-37. 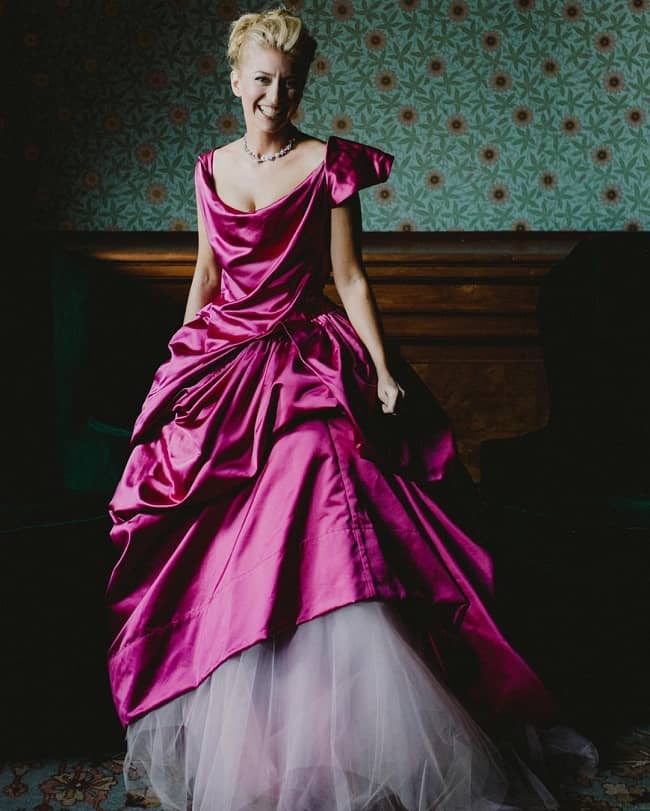 She is also active in social media. Moreover, on her Twitter accounts, she has almost 100,000 followers. Interaction with fans resembles that she has a casual and down-to-earth attitude.