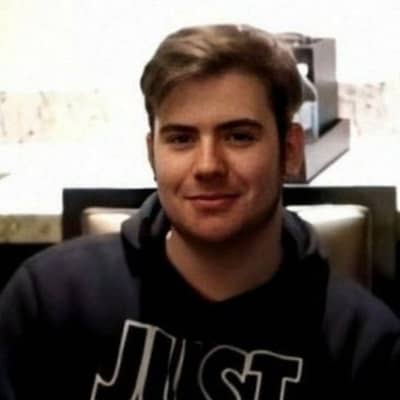 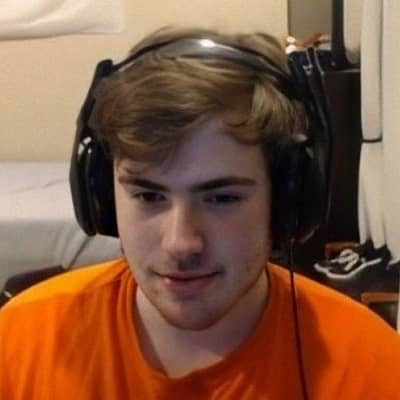 Nicholas Armstrong especially known as ‘Sapnap’ is a famous American YouTuber singer and Gamer. Sapnap, best known for his best youtube content and Minecraft challenges videos, and collaboration with a dream. Sapnap most famous video to earn 10 million views was in August 2020 titled ‘Minicraft but we are all Colorblind’ featuring ‘GeorgeNotFound’.

Nicholas Armstrong was born on 1 March 2001(age20 years old) in Texas, United States. His nickname is nick which he usually prefers as well. Not much information about his family was found as he is a private person. Sapnap has a stepmother named Filipino and two younger sisters. He is half Greek and his nationality is American. Furthermore,  he belongs to mixed Ethnicity(British Irish and Scottish).

He currently lives in Orlando, Florida with a Dream team. He can speak Greek semi fluently. Likewise,  he is quite a pet lover. He has 3 cats named storm, lily, and mogwai, and a dog named cash. He is very fond of the violin as well. His zodiac sign is Pisces. His sexual orientation is straight. 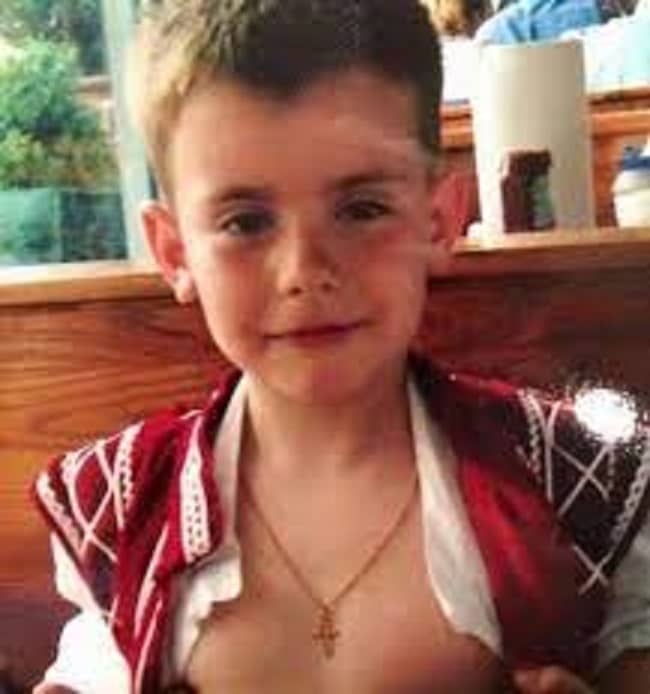 We believed that he was a bright child from the very beginning of his career. Although detailed information about his academics has not been found. He studied computer science in a community college in Texas. Additionally, he revealed that he dropped his studies to pursue his career. He revealed that information during an alt stream in early March 2021.

An American you tuber and gamer are quite famous among his fans. He uploaded his first youtube video on 29 October 2019. He has his own youtube channel Sapnap with a huge number of subscribers(4.2M). The channel is based on Minecraft games. He is known as one of the best Minecraft Content Creator on youtube. His first uploaded video was Minecraft, But it’s Raining Cats and Dogs with about 448.9k views in a short span of time. He is mostly seen collaborating with his fellow youtube members; Which is also known as Dream Team. It includes Himself, Dream, and GeorgeNotFound.

Dream originally helped him to create his own youtube channel. Which is Pandas from Backward but P instead of D; which becomes Sapnap. Besides that, he can be seen collaborating with YouTuber BadBoyHalo.On the 24th of October, he collaborated with the Dream team and participated in the video, Minecraft Speedrunner VS Fill Diamond Juggernaut which earned more than 12.2M Views. Such kinds of collaboration and content further boost up his channel and career. He has uploaded about 6 videos to date and earned a huge amount of subscribers in a short span.

Sapnap streams other games besides Minecraft in his other account Twitch in February 2020 and continues afterward. He announced that he was going to start his musical career band named Power. The band includes (sapnap,DanTDM, Krtzyy,TimeDeo,Wisp).The band announced an international gaming/musical tour from April 12 2021 to the end of 2023(yet to be confirmed). He and his other Dream member met 3 times till now due to staying in the same city. During the first encounter, they couldn’t meet due to his mother. 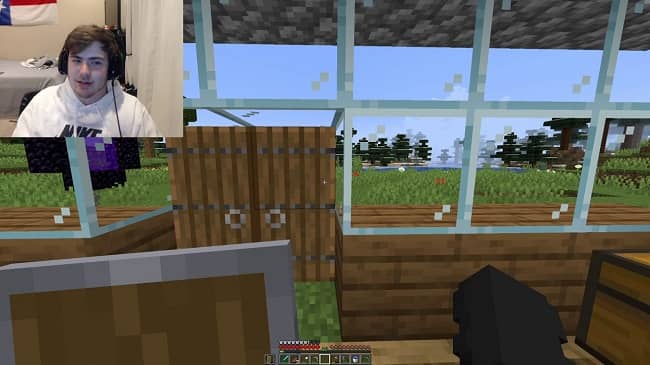 In January 2021 he posted a picture holding Dreams cat’s Patches which speculated his fans and viewers about their meetup. Later on, the meetup was confirmed on their Livestream. They have been together since their first meetup. He is close with all of his teammates and other you-tuber friends as well.  Moreover, he along with his team members have decided to stay together soon after George is allowed to travel. He is unable to travel due to Covid Pandemic Onboard. Besides, that he has many of his YouTuber friends and loves to meet them often. His other you tuber friend Skeppy who he recently met in Houston on July 14, 2020. He later posted their meetup vlog which made their viewers gaga over it. His other YouTuber friend is Karl Jacobs whom he met multiple times.

He launched another youtube channel named SnapLIVE with about 43.3k subscribers. He is fond of rap music and often uses rap music for his games videos and live streams. The songs Skechers, Rasputin, and I Wanna See Some Ass were some of these songs mostly used in his videos. He is participating in TheAustinShow’s Love or Host, where he choose Kaceytron. He also won Twitch Rival Tournaments alongside Krtzyy, TapL, Fritberries, IIIuminaHD, Quig, Jojosolos, and irushtheworld.

The talented you tuber and gamer have come a long way. His youtube career has bagged one of the best gaming youtube channels among the viewers. He has achieved silver and golden buttons with a huge amount of subscribers. Talking about awards he has not been part of them yet. But we are soon hoping to see him receiving awards regarding his categories.

The famous YouTuber is quite popular and has huge subscribers. His main source of income is his famous youtube channel. As per reports his estimated net worth till the year 2021 is about $1,243,000(Approx) and his monthly income or salary is about $394,240 as of 2020. Besides that, he also makes his earnings through online games and live streaming too. Through his, youtube he has had quite a comfortable living standard.

Sapnap is a popular YouTuber and is quite single for now. The 20-year-old handsome guy is in with relationship with his career and Dream Team. The young creator is very much focused and spends most of his time on content creation and games. As well as he likes to keep his personal life private to some extent. He has not mentioned any kind of past relationships as well.

The 20-year-old handsome guy is about 5 ft 10 inches tall and weighs around 68 kgs. Talking about his physical appearance he has dazzling dark brown eyes and brunette hair. His shoe size is 10. (U.S) 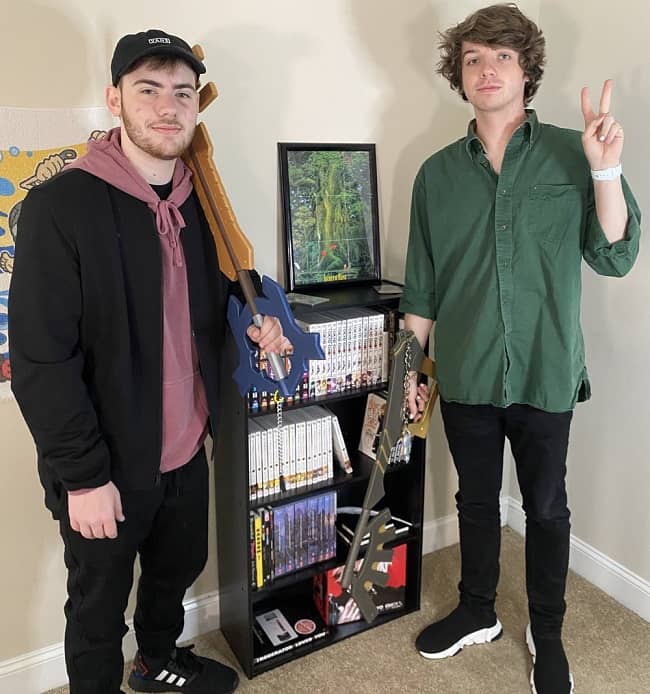 Sapnap is one of the famous young YouTuber who has raised the hipe by his increasing his followers. His famous youtube content, his collaborations have increased his popularity as of now. He has been active mostly on his youtube, other than that he is quite active on Facebook Instagram, and Twitter as well.