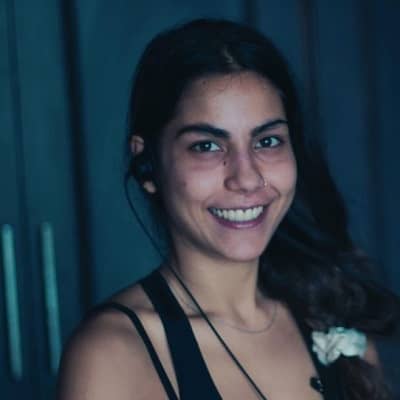 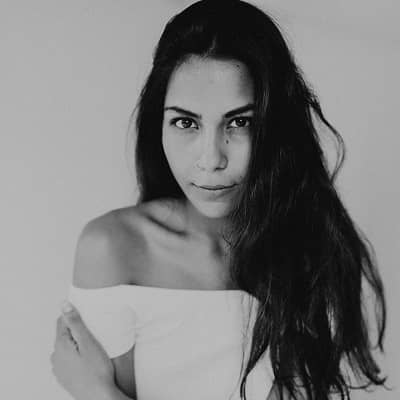 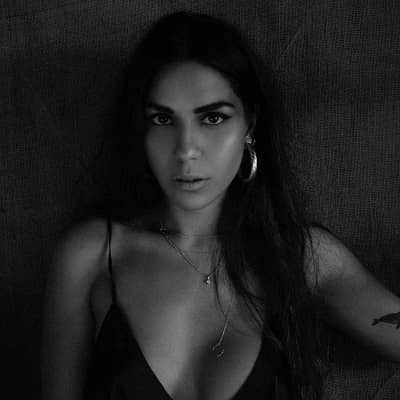 Sanya Sagar is an Indian writer and Producer. Sanya Sagar produced fashion and short movies, and music videos. She is also famous as the wife of Prateik Babbar.

On May 1, 1990, Sanya Sagar was born in Lucknow, Uttar Pradesh, India. As of now, she is 31 years old and her sun sign is  Taurus. She is an Indian and belongs to the Rajput ethnicity. Additionally, the details about her family members are not known yet. Whereas, she attended the National Institute of Fashion Technology. Later, she went to Goldsmith Unversity. And, also attended Lindon Film Academy. Likewise, she holds a degree in fashion designing. 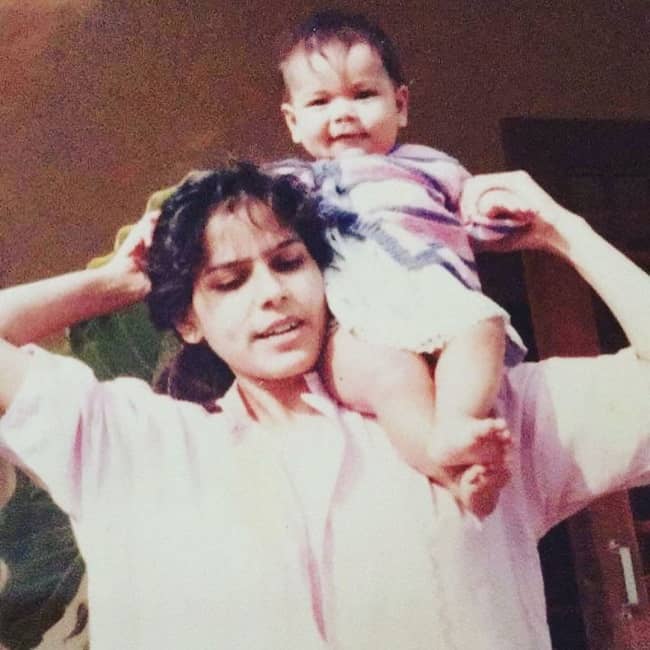 After Sanya Sagar’s study, she started her career. Thus, she worked in the Indian Film and Television Industry as an Assistant Director. She Produced and Directed many shorts, fashion films, and music videos. Besides, she is also known as the wife of Prateik Babbar. He worked as a production assistant and assisted advertisement filmmaker Prahlad Kakkar for a year. And, he was cast in advertisement films like KitKat. 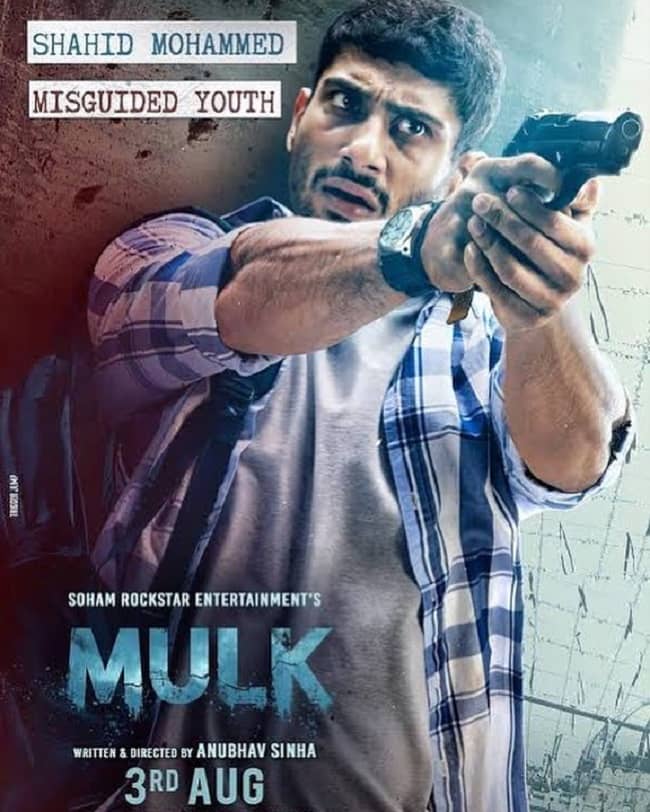 In the film Jaane Tu… Ya Jaane Na, he made his debut. The film was made under Amir Khan Production.  Additionally, he worked alongside Imran Khan and Genelia D’Souza.  Also, the character won him critical appreciation as well as numerous awards. Additionally, he received a Special Jury certificate. And, also nominated for Best Male Debut and Best Supporting Actor. Eventually, the film was a major commercial success.

In 2011, he appeared in Kiran Rao’s Dhobi Ghaat. The film opened to positive reviews at film festivals worldwide. Later, he was started in the action-thriller Dum Maro Dum. The film also featured Abhishek Bachchan and Rana Daggubati. Prakash Jha-directed social drama Aarakshan later.  Also, in 2011, he was the cat of My Friend Pinto opposite Kalki Koechlin. Additionally, he worked in the films include Ekk Deewana Tha and Issaq. Unfortunately, both films underperformed at the box office. He appeared in a Bengali film titled Auroni Taukhon with Paoli Dam, in 2014.

He gained sobriety over substance abuse. In 2016,  he attended acting school at the Jeff Goldberg Studio. In the film The Guitar, he played his first role after the course. Also, in a comedy-drama Umrika he made his comeback. Additionally, it opened at the 2015 Sundance Film Festival to a positive response. He featured in a video titled #DilSeAzaad, in 2017.

He made his comeback with the film Baaghi 2, in 2018. The film featured Tiger Shroff in the lead role. And, he portrayed an antagonist role as Sunny for the first time. Later, he appeared in 2 more movies.  He featured in Anubhav Sinha’s Mulk and played Shahid Mohammed. Moreover, he was seen in Nitin Kakkar’s Mitron.

In 2019, he was seen in the comedy-drama film, Chhichhore directed by Nitesh Tiwari. In 2019, he also appeared in the Tamil language action thriller film Darbar. The film started Rajinikanth and was written and directed by AR Murugadoss. In 2019, he appeared in Brahmastra, Yaaram, and Sanjay Gupta’s gangster film Mumbai Saga.

Sanya Sagar is happily married to actor Prateik Babbar. Before their marriage that was in a relationship for 8 years. And, on January 23, 2019, they tied the wedding knot. The marriage ceremony was held in Lucknow. There other details about a relation like how and where they met are not known. After a year of marriage, the duo both have unfollowed each other. And, Sanya and Prateik are living separately. Thus, Prateik has deleted photos of them together. 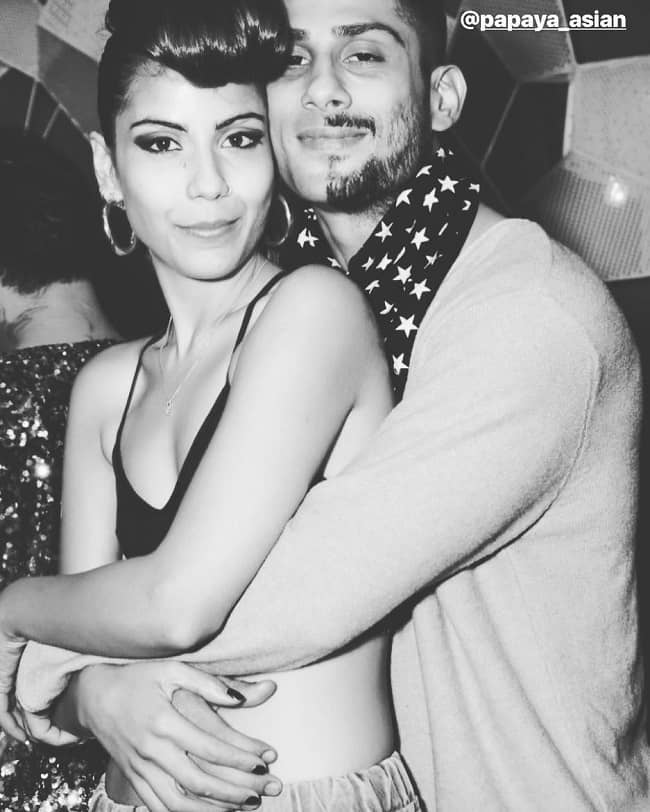