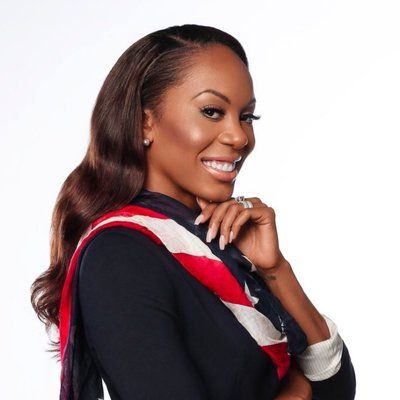 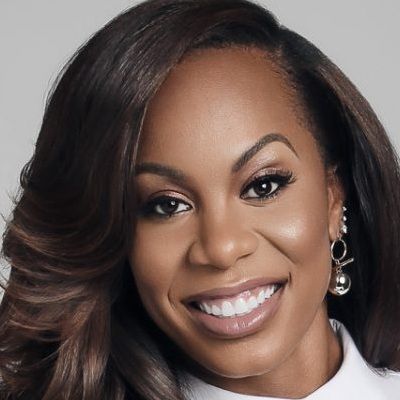 Sanya Richards-Ross is a Jamaican-American. She was born on 26 February 1985 in Kingston, Jamaica. In 2019, she is 34 years old. Her mother is Sharon Richards and father Archie Richards.

She also has a sister Shari Richards. In addition, they are also business partners.

She started running at the young age of 7. Hence, the family moved to Florida, the USA to provide the best resources available for future professional athletes. In 2002, Richards-Ross became a naturalized citizen of America. At present, she lives in Austin, Texas. 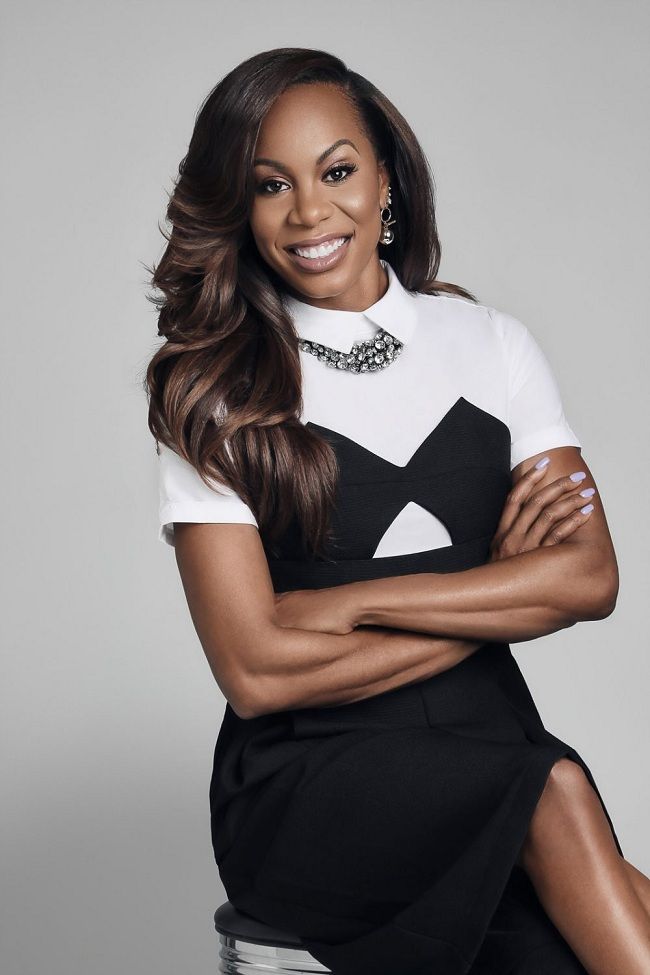 As a professional athlete, Sanya Richards-Ross has a height of 5’8” (1.73 m). She weighs 62kg (137 lbs) and has dark brown eyes. Similarly, she has naturally dark brown hair.

However, she colors her hair frequently. Honey blonde, black, honey brown, and dark red are some hair colors Richards-Ross has experimented with.

In addition, she also experiments with her hairstyles. Cornrows and curls are her signature hairstyles. Along with these, Richards-Ross is also seen sporting curly, straight and wavy hairstyles frequently. There were a few times she cut her hair shoulder length.

Sanya Richards-Ross started a professional career as a track and field athlete in 2004. Prior to this, she won the National Collegiate Athletic Association (NCAA) championship during her freshmen at the University of Texas in 2003.

She played for the USA at numerous Olympics and other International games during her tenure. Additionally, she was the World Champion for a decade.

In total, Richards-Ross has bagged over 5 golds in the individual 400 m race and 8 golds in 4 × 400 m relay in international platforms. 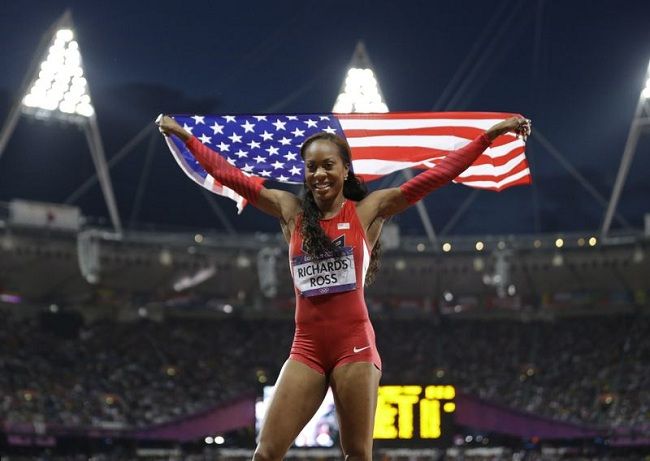 Likewise, Richards-Ross has won several awards. Some of her remarkable achievements include USATF Youth Athlete of the Year in 2003

Sadly, she announced her retirement in the 2016 Summer Olympics due to her serious injury in the right hamstring.

Along with being an athlete, she has a business partnership with her sister Shari Richards. They own a hair extension line called Rich Hair Collection and a hair salon called The Hair Clinic. Both are located in Austin, Texas.

In addition to this, Richards-Ross is also a television personality. Her TV reality shows Glam and Gold premiered on WE tv on 25 July 2013. The show follows her interacting with her family, running her business and traveling.

In addition, she has also authored three books. Run With Me (for kids), Right on Track (for teens) and Chasing Grace (for adults) are the three books written by Richards-Ross for three different age groups.

Sanya Richards-Ross is very active on social media. More than 334k people follow her Instagram (@sanyarichiross). She frequently updates her Instagram with family photos and events she attends. Likewise, she has over 190.7k followers on Twitter (@SanyaRichiRoss).

We can also find her on YouTube channel with 4.54k subscribers and we can also visit her personal website. In addition, she is also available on Facebook 304k followers.

Sanya Richards-Ross married American footballer Aaron Ross on 26 February 2010. The couple met during her freshman year at the University of Texas. They married after being engaged for three years.