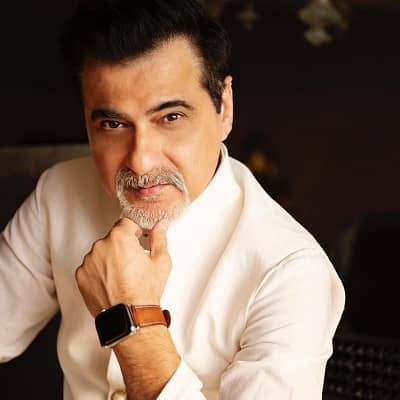 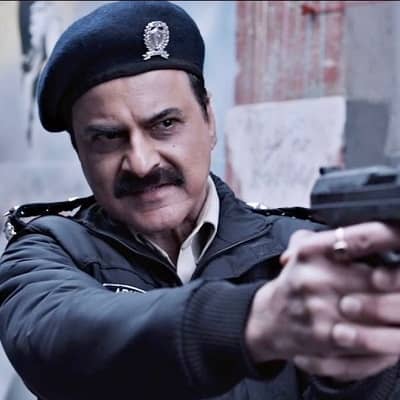 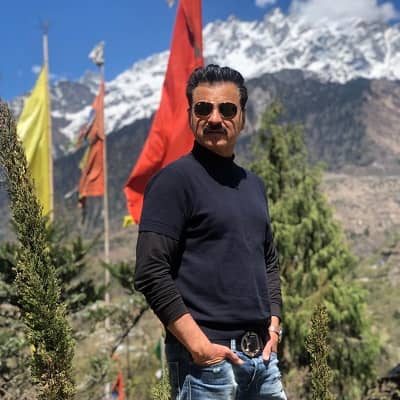 Sanjay Kapoor is a Bollywood film actor and producer. Sanjay Kapoor has started the famous film Raja as Raja. And, he also starred as Anat on Dil Sambhal Jaa Zara.

On October 17, 1965, Sanjay Kapoor was born in Mumbai, Maharastra, India. Thus, he is 55 years old currently and his sun sign is Libra. He is an Indian according to nationality and belongs to the Asian ethnicity. He was born to his father Surinder Kapoor and Nirmal Kapoor. And, his father was a very famous late producer. Likewise, he has spent his whole childhood with his siblings. He has brothers Boney Kapoor, Anil Kapoor, and a sister named Reena Kapoor. But, the academic states are not leaked yet. 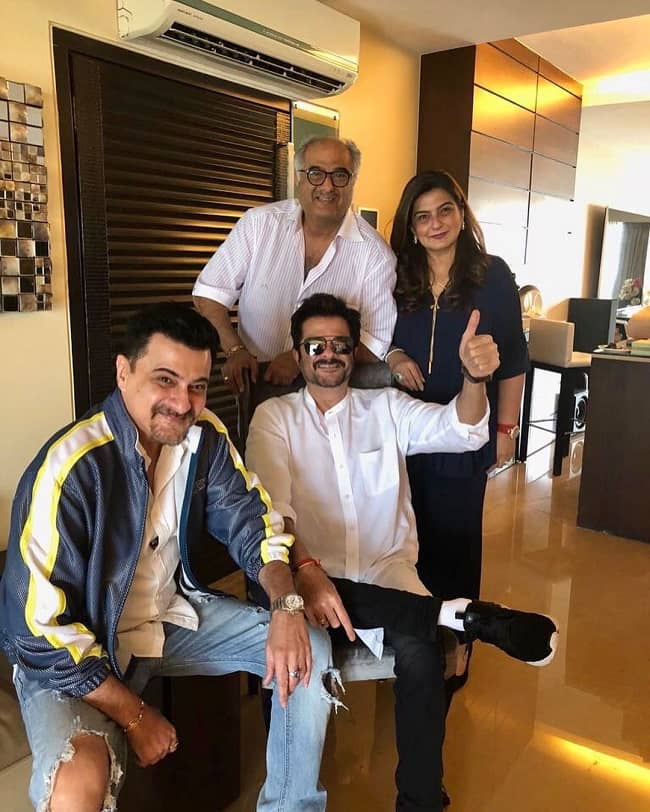 In 1995, Sanjay Kapoor made his debut in Bollywood. He starred in the movie Prem, opposite Tabu. Surprisingly, both of the newcomers performed fabulously. Later, she was part of the next movie Raja, in 1995. He starred opposite Madhuri Dixit which was a box office success. Later, he started getting other lead roles in several films. Like, Auzaar in 1997, Mohabbat in 1997, and Sirf Tum in 1999. Unfortunately, he didn’t have much success as a lead actor. In 2002, he was featured in Koi Mere Bil Se Paachhe. 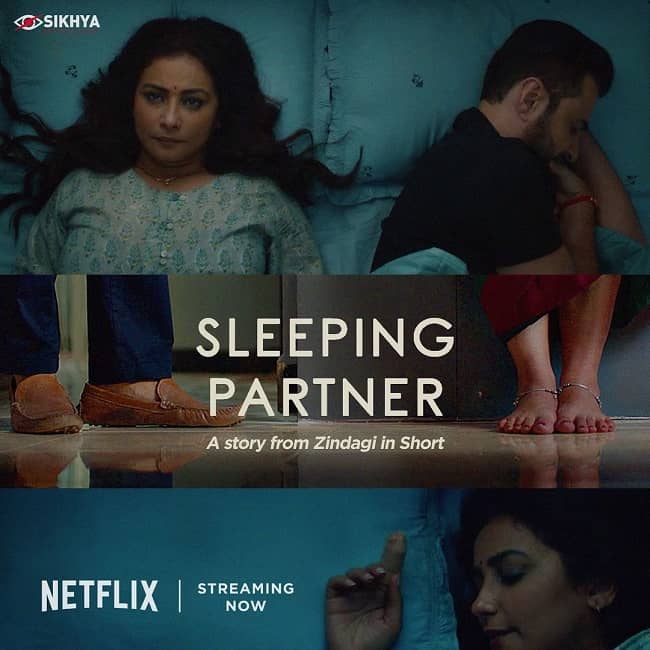 He played the psychotic husband of Esha Deol as a villain. His performance was praised by critics. Also, in 2003, he made his debut on television. He was cast in the television serial Karishma – The Miracles of Destiny.  Additionally, he started playing supporting roles in films. Like, Julie, Luck By Chance, Qayamat: City Under Threat, and Shaandaar. Besides, he also worked as a producer. And, he produces his first production Tevar starring his nephew Arjun Kapoor.

In 2017, Opposite Smriti Kalra, he was cast in Vikram Bhatt’s television serial Dil Sambhal Jaa Zara. He was a lead actor in Lust Stories, in 2018. Additionally, he was cast opposite actress Manisha Koirala. Moreover, he was cast in the movie The Zoya Factor. Also, he featured in the Kannada film Seetharama Kalyana.  And, he plated in ALTBalaji’s web series as Chiraag in Soggy Hoga Tera Baap. In 2020, opposite Divya Dutta, he appeared in Sleeping Partner. Later, as Sanjay Thakur, he was cate in Fashion Street. He was honored as the Most Inspiring Indian Bollywood Actor by the UK.

Sanjay Kapoor has been cast in numerous films. Thus, he has delivered many hits and successful films. But, his net worth is not disclosed yet. Undoubtedly, as an actor and producer, he is earning a good amount of money. And, he is living a luxurious and lavish lifestyle.

In 1997, Sanjay Kapoor married former actress Maheep Sandhu. She has been a longtime girlfriend of his before their marriage. After their marriage, they have been blessed with 2 children. he was blessed with a daughter named Shanaya Kapoor and a son named Jahaan Kapoor. In his family, other members have also contributed to the Bollywood film industry. And, now his daughter is also making her Bollywood debut. He is a huge fan of Raj Kapoor and Amitabh Bachchan. And, his favorite actress is Madhuri Dixit. 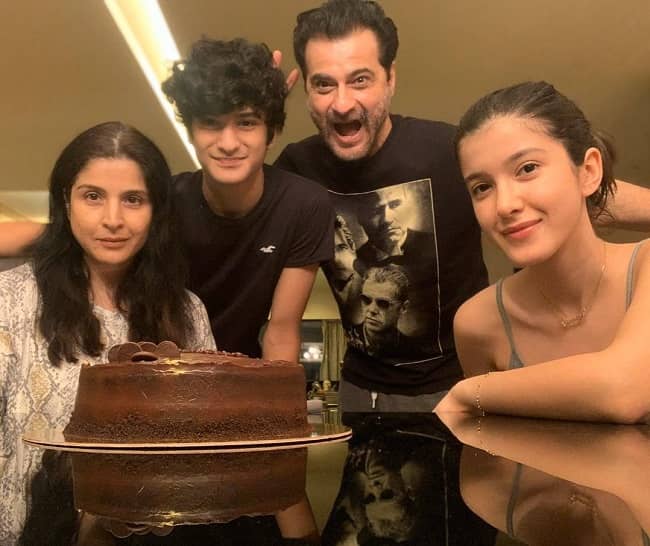 Caption: Sanjay Kapoor with his wife and children. Source(Instagram)

Sanjay Kapoor is very good-looking, handsome, and still looks young. And, he stands 5 feet 9 inches tall ( 175 cm/ 1.75 m). Likewise, he has maintained his structure and weighs around 70 kg (154 lbs). He has dark brown pairs of eyes and straight back hair color. But, the boy measurement of Sanjay is not revealed yet.