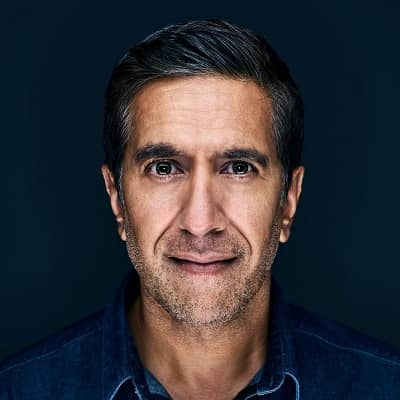 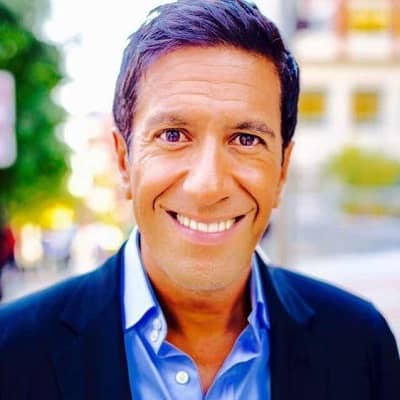 Sanjay Gupta is an established American neurosurgeon, medical reporter and correspondent, and author. Sanjay Gupta gained popularity for his reports following Hurricane Katrina as well as his active contributor to various shows during the 2020 coronavirus pandemic.

Sanjay Gupta was born on October 23, 1969, and he is currently 52 years old. He hails from Novi, Michigan, and his zodiac sign is Scorpio. His father is Subhash and his mother is Damyanti Gupta. Before his parents married each other, they met in Livonia, Michigan. Both of them moved from India and worked there as Ford Motor Company’s engineers.

Likewise, he has a brother named Suneel. Both the Gupta siblings graduated from Novi High School. Later on, he gained his Bachelor of Science degree in biomedical sciences from the University of Michigan in Ann Arbor.

Also, he obtained an M.D. degree from the University of Michigan Medical School, graduating in the year 1993. He later received an honorary Doctor of Humane Letters degree on 28 April 2012. Gupta received this award for his accomplishments in the medical field.

He was a part of Inteflex. It is an accelerated medical education program and it accepted medical students directly from high school. However, this program has now been discontinued. Furthermore, the Gupta family follows Hinduism and their ethnicity is South Asian (Indian).

Professionally, Sanjay Gupta is a medical reporter, neurosurgeon, and writer. At present, he is the Associate Professor of Neurosurgery at Emory University Hospital as well as the Chief Medical Correspondent for CNN, who has won multiple Emmy awards. Similarly, he is also associate chief of the neurosurgery service at Atlanta, Georgia’s Grady Memorial Hospital.

The neurosurgeon has made numerous appearances in TV programs that are related to health issues. More precisely, he became a frequent contributor to numerous CNN shows that covered the crisis during the 2020 coronavirus pandemic. Additionally, he also hosted a weekly town hall with Anderson Cooper.

Similarly, he hosted Sanjay Gupta MD. It is a program on CNN that has won multiple Emmy Awards. The neurosurgeon was also the host of the 6 part mini-series called Chasing Life. The doctor has also made numerous contributions to other programs on CNN like CNN Tonight, American Morning, Anderson Cooper 360°, and Larry King Life. 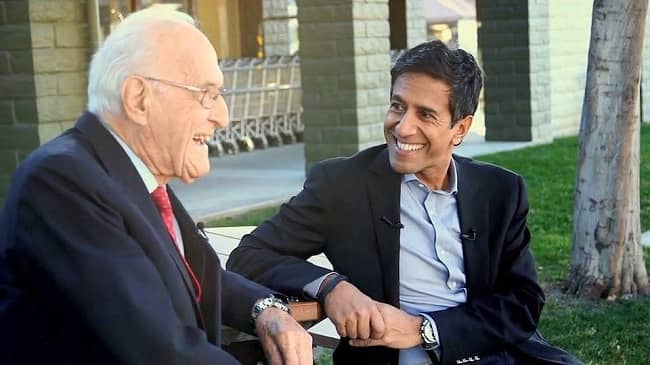 Caption: Sanjay Gupta interacting with Dr. Ellsworth Wareham who was one of the earliest doctors to practice heart surgery and lived from 3 October 1914 to 15 December 2018. Source: Instagram

The neurosurgeon also bagged the 2006 Emmy Award for the category “Outstanding Feature Story in a Regularly Scheduled Newscast”. This was for his reports from Charity Hospital, New Orleans, Louisiana. This report was done in the wake of Hurricane Katrina. Furthermore, for CBS News, he is a special correspondent.

Additionally, the doctor is the co-host of the health conference Life Itself. His co-host is Marc Hodosh, who is the co-creator of TEDMED. Likewise, the neurosurgeon also published a column in Time magazine as well as wrote four books. The books that he authored are Chasing Life, Cheating Death, Monday Mornings: A Novel, and Keep Sharp. Recently in 2021, he became a member of the American Academy of Arts and Sciences. 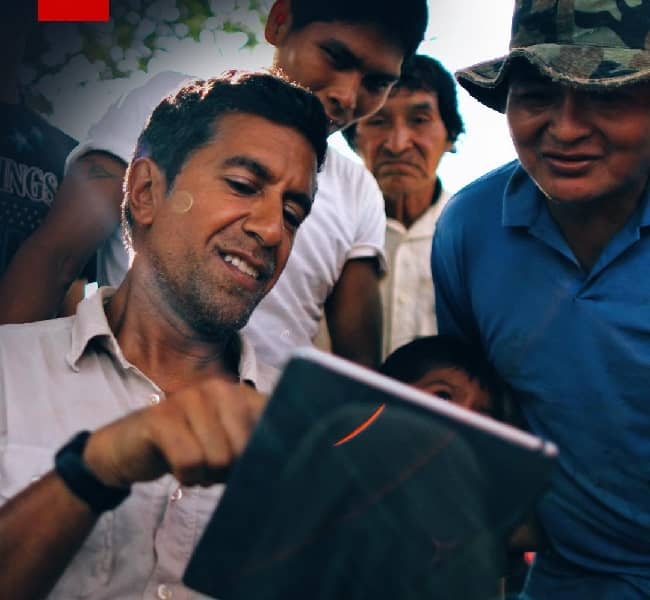 Caption: Sanjay Gupta interacting with locals during his visit to Tsimane as a part of Chasing Life CNN. Source: Instagram

Sanjay Gupta’s wife is Rebecca Olson. His wife is a family law attorney. The lovers met each other in Ann Arbor. At the time, his wife was doing her undergraduate studies at U-M in political science and biology. The couple then tied the knot on 15 May 2004 as per Hindu rituals. The wedding arranger for their wedding was Tara Guerard from the Hindu customs in America.

Similarly, the two share three daughters, and their names are Soleil Asha, Sage Ayla, and Sky Anjali Gupta. In Jeff Seidel’s 8 May 2020 article – Dr. Sanjay Gupta, a U-M grad, is consumed by coronavirus coverage — even in his dreams in Detroit Free Press, the writer mentioned his daughters’ ages. When the article was published, Sage was 14 years old, Sky was 13 years old, and Soleil was 11 years old. 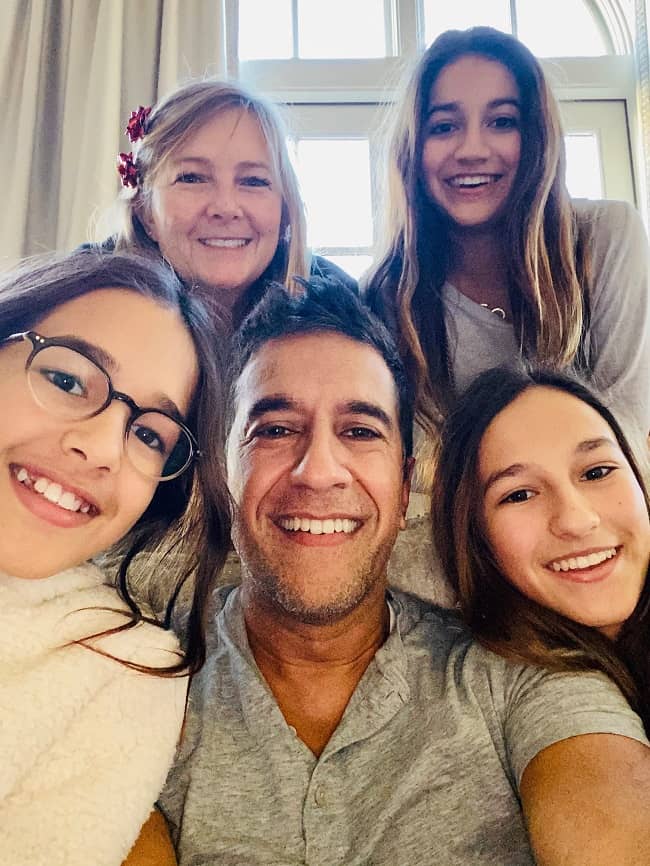 Caption: Sanjay Gupta posing for a photo with his family during the 2020 coronavirus pandemic. Source: Detroit Free Press

Sanjay Gupta stands tall at an approximate height of 1.73 meters or 5 feet 8 inches and his weight is around 145lbs or 66 Kgs. Likewise, the American doctor has dark brown eyes and hair of the same color. Similarly, Dr. Gupta has a chest-waist-hip measurement of 40-38-41 inches respectively.

The American doctor has over 183K people following his journey on Facebook. Moving on, Dr. Sanjay Gupta has a net worth of around $12 million US dollars.