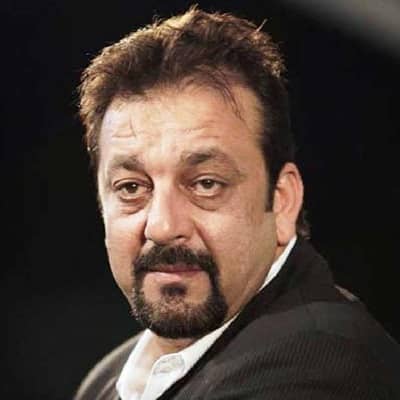 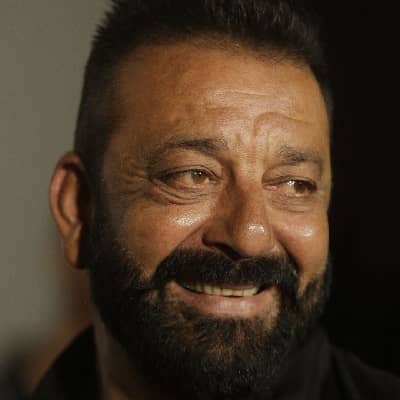 Sanjay Dutt was born Sanjay Balraj Dutt on July 29, 1959, and is currently 62 years old. He is widely popular as Sanju Baba in India and across the world. Born in Bombay, Bombay State 9Now Mumbai), India, Sanjay holds Indian citizenship. Likewise, he follows Hinduism. Born on July 29, his birth sign is Leo.

Talking about his family, Sanjay was born to his father Late Sunil Dutt, and his mother Late Nargis Dutt. Sunil Dutt was a popular Indian actor and Nargis was an actress. Sanjay also has two sisters named Priya Dutt and Namrata Dutt. Priya is a politician.

Moving towards his educational background, Sanjay completed his schooling at The Lawrence School, Sanawar, Himachal Pradesh. Similarly, there is no information if he studied college or not. Since he was from a family of TV stars, he started acting at a young age.

Sanjay Dutt started his career with his debut film “Rocky” in 1981. After a year, he appeared in the highest-grossing Hindi film of the year “Vidhaata”, along with Dilip Kumar, Sanjeev Kumar, and Shammi Kapoor. In 1986, he did his breakthrough movie named “Naam”. The movie was a major commercial critical success. Some of his other movies of the decade include Inaam Dus Hazaar, Jeete Hain Shaan Se, Hum Bhi Insaan Hain, Taaqatwar, Kabzaa, and many more.

Sanjay also had a beautiful career in the decade of 1990. Some of his famous movies of that time are Tejaa, Khatarnaak, Zahreelay, Thanedaar, Khoon Ka Karz, Sadak, Saajan. His movie “Khalnayak” became a blockbuster in the year 1993. After that, he got arrested in 1993.

Sanjay made a comeback in the industry in 1997 with the film “Daud”. He appeared in the main role in some of the significant successes such as Jodi No.1 (2001), and Kaante (2002). Likewise, he gained international recognition and appreciation from the movie “Munna Bhai M.B.B.S. (2003)”. His comedy role in the movie made the movie achieve a silver jubilee status. After three years, he appeared in the sequel of the movie named “Lage Raho Munna Bhai”. At present, he is appearing as the main antagonist in the movie “K.G.F: Chapter 2” which is the sequel of the blockbuster Kannada film “K.G.F: Chapter 1”. 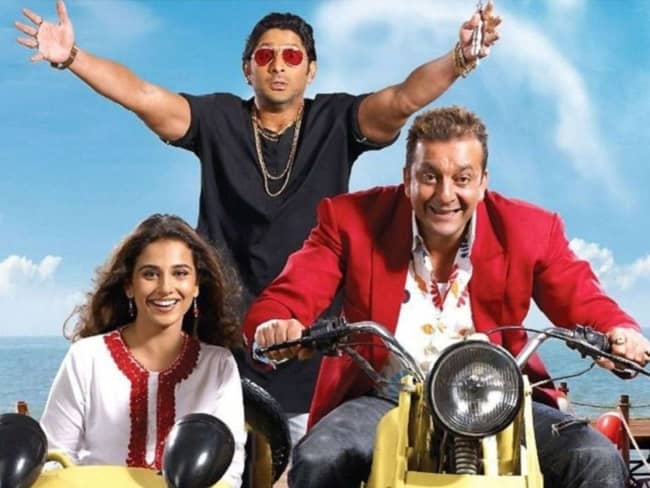 Sanjay Dutt has earned a huge amount of money from his acting career. According to the online resources, he has an estimated net worth of $35 million US dollars.

Sanjay Dutt dated Tina Munim in the early 1980s. Tina was the co-star of his first film. Likewise, he has been married three times. He married his first wife Richa Sharma on October 12, 1987. Richa Sharma is an actress. Unfortunately, she died of a brain tumor in 1996. With Richa Sharma, Sanjay has a daughter named Trishala Dutt, born in 1988.

In February 1998, Sanjay married his second wife Rhea Pillai. Rhea is an air hostess who later turned into a model. They divorced in 2008 for personal reasons. Likewise, in 2008, Sanjay married his present wife, an actress named Manyata. On October 21, 2010, she gave birth to twins, a boy named Shahraan and a girl named Iqra. 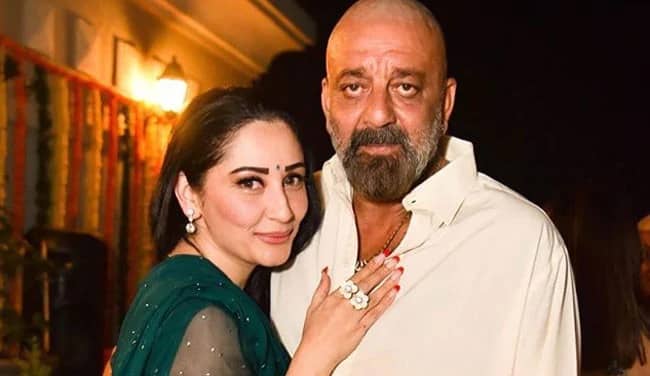 Sanjay Dutt was alleged of accepting the delivery of weapons at his house during the series of serial bombings in Mumbai in 1993. In April 1993, Mumbai Police arrested him under the provisions of the Terrorist and Disruptive Activities (Prevention) Act (TADA). On July 31, 2007, he was cleared of every charge of the Mumbai blast and he came out of jail. In between, he was granted bail many times for several purposes.

Sanjay Dutt used to be a hardcore drug addict in his younger days. Because of this, he suffered from lung cancer. In August 2020, he was treated in Mumbai and therefore is now recovered.

Sanjay Dutt has maintained a fit and muscular body as an actor. Enhancing his body measurements, he stands tall at a height of 6 feet or 1.83 meters and weighs around 85 kg or 187 pounds. Similarly, he regularly does exercises to maintain his physical statistics. His actual body measurements such as chest size, waist size, and hip size, are 44 inches, 36 inches, and 42 inches respectively. Also, he has biceps of 16 inches. In addition, Sanju baba has dark brown eyes with salt and pepper color hair.