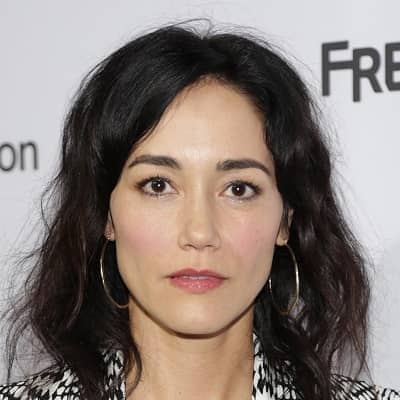 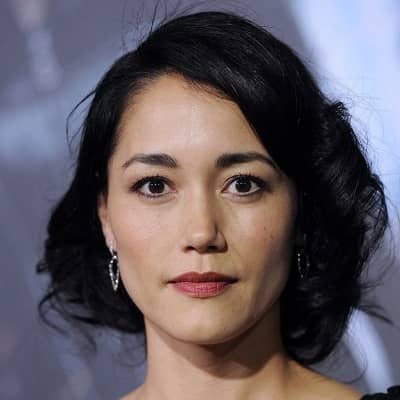 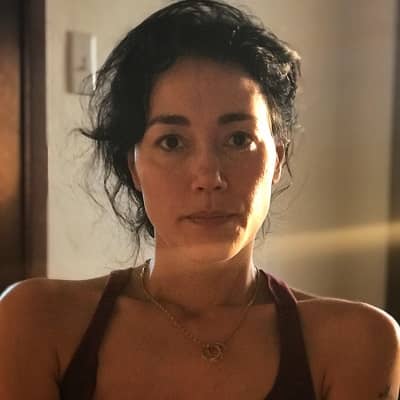 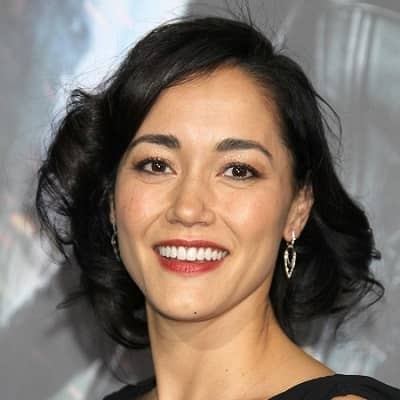 Sandrine Holt was born on 19 November 1972 and she is currently 49 years old. Holt is originally from Croydon, London, England, and her zodiac sign is Scorpio. Likewise, her full name is Sandrine Vanessa Ho. Although born in England, Holt’s nationality is Canadian.

Moreover, Holt changed her middle name to Claire. Talking about her family, Holt’s parents are Man Shun (“Horace”) Ho, and Christiane (née Nicolette). Her mother is French whereas her father is Hong Kong-born Chinese. Likewise, she has a younger sister named Adrianne Ho who is a model and designer. 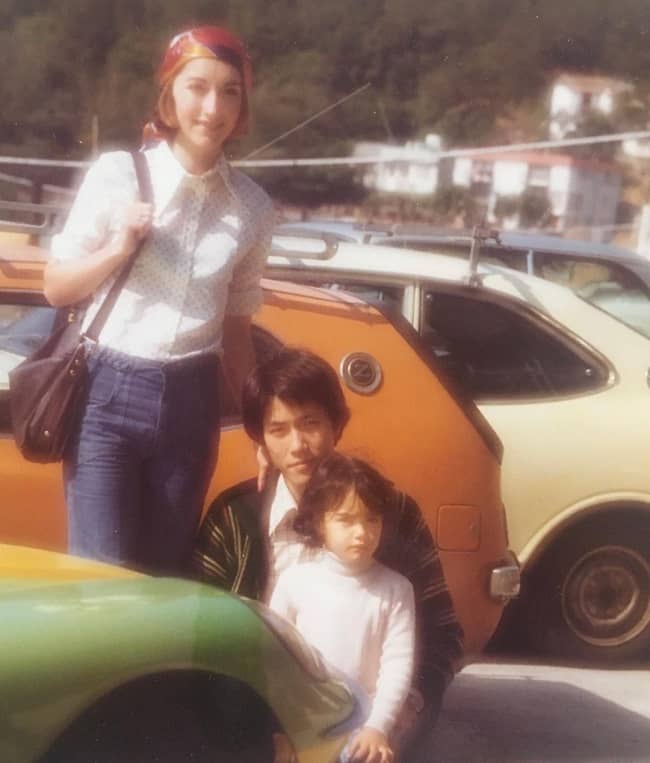 Caption: Sandrine Holt in a childhood photo with her parents. Source: Instagram

Moreover, her father was educated at the University of London and received a B.Sc in Physics and Applied Mathematics and M.Sc. in Computer Science. At the young age of five, her family moved to Toronto, Canada. Talking about her educational journey, Holt attended St. Joseph’s Morrow Park Catholic Secondary School in Willowdale.

Sandrine Holt is a popular model and actress. This personality initially worked as a runway model in Paris and later became an actress. Her journey as a model started at age 13 and as an actress began at age 17. She made her acting debut as “Sandrine Ho” in 1989 with her appearance in an episode of Friday the 13th: The Series.

Likewise, Holt’s feature film debut was in Black Robe in the year 1991. She subsequently made appearances in films and TV shows in projects like Rapa-Nui, Once a Thief, Pocahontas: The Legend, and Resident Evil: Apocalypse. Then in the year 2006, this personality appeared in a recurring role on the TV series 24 playing the role of Evelyn Martin.

Moreover, in 2007, Holt played the recurring role of Catherine Rothberg in The L Word. Further in 2012, this personality starred in Underworld: Awakening playing the role of Lida. Her character in this project is an Antigen employee who took care of the protagonist’s daughter – a prisoner named Subject Two.

Further, in the year 2013, Holt starred in the 1st season of House of Cards playing the role of Gillian Cole. Her character Cole is the leader of a grass-roots organization called World Well and this organization provides clean water to developing countries.

Likewise, in the year 2015, this actress appeared in the film Terminator Genisys as well as the TV series Fear the Walking Dead. Also in 2015, this personality posed nude for the May issue of Allure magazine. The next year, Holt appeared in MacGyver playing the role of Patricia Thornton. Her character Thornton is an ex-field agent turned director of operations for DXS.

Similarly, in the year 2018, Holt had a recurring role in Law & Order: Special Victims Unit in which she appeared as Dr. Lisa Abernathy. Her character in Law & Order was a clinical psychologist who assesses defendants before their trials. 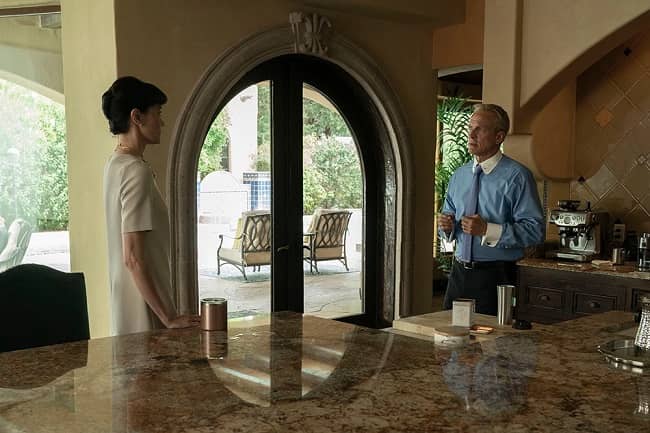 Sandrine Holt is currently single and not involved in any romantic relationships. Previously, she was dating Josh Beane (@joshbeane). Beane shared an Instagram photo featuring Holt on 5 August 2019.

This was the last photo of the two together. Beane used to regularly post photos featuring both Holt and her daughter on his personal Instagram. The very first photo on Beane’s Instagram featuring Holt was on 20 August 2016.

Moreover, she was previously married to Travis Huff. Moreover, her ex-husband is a rock producer and engineer. She tied the knot with Huff in 2004 and later divorced on 4 March 2011. Together, Huff and Holt have a daughter named Nicolette Huff. 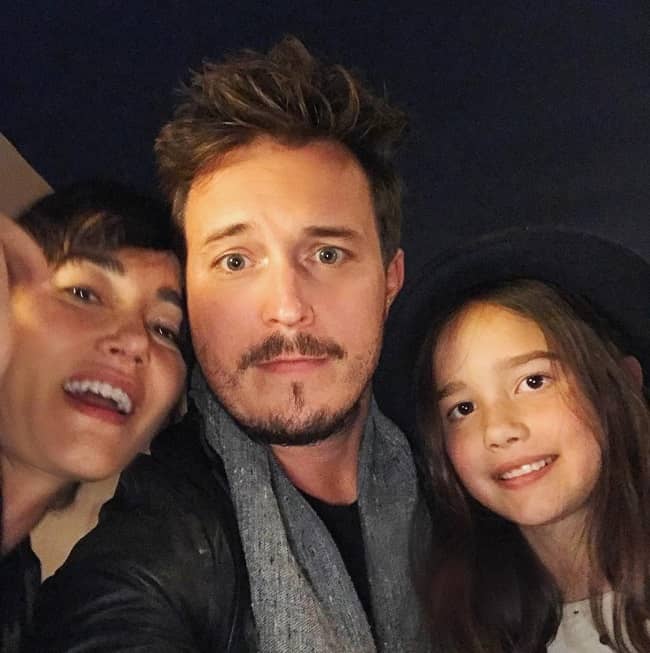 Caption: Sandrine Holt posing for a photo with her daughter and ex-boyfriend in the new year of 2018. Source: Instagram

Sandrine Holt stands tall at an approximate height of 1.78 meters or 5 feet and 10 inches and her weight is around 137 lbs or 62 kgs. Similarly, actress Holt has a chest-waist-hip measurement of 35-25-37 inches respectively. Moreover, actress Sandrine has dark brown eyes and hair of the same color.

Talking about her social media presence, Sandrine Holt is available on Instagram under the username @sandrineholt. As of July 2022, this profile has earned more than 15.8K followers.