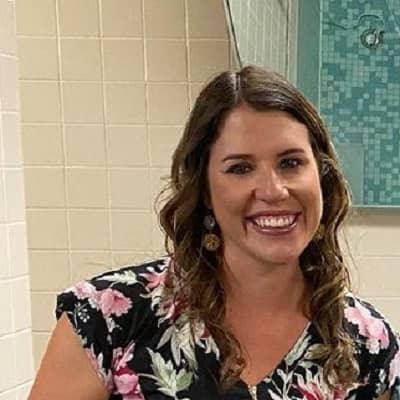 Sandra Wells is an American YouTuber famous for toy reviews and family life videos. Sandra Wells owns a YouTube channel titled, Sandaroo Kids which has 6.18M subscribers as of now. Furthermore, she also has a sister channel, Pineapple Pack with more than 234K subscribers.

Sandra Wells was born on 17 September 1979 and has turned 42 years old as of now. She was born with the astronomical sign of Virgo in the United States of America. She is an American by nationality and her possible ethnicity is not disclosed. Reflecting on her family background, her parents’ details are not available. She has a twin sister, Valerie who runs a channel called AllToyCollector.

As per her age, she might have graduated years ago. However, she has not disclosed which institution she has attended for completing her education. 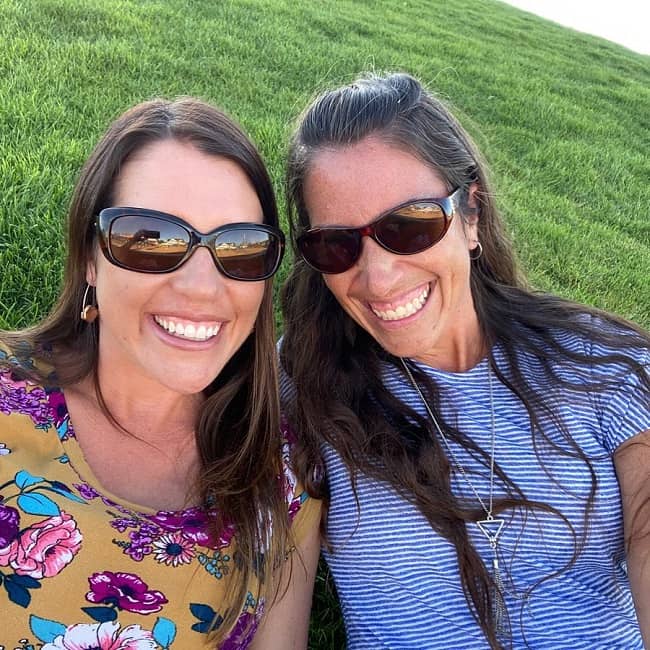 She commenced her YouTube journey on Jun 17, 2012. Her YouTube channel titled, Sandaroo Kids has garnered 6.18M subscribers.Before her channel was well-known for toy reviews until she extended it for family-friendly parodies and skits for kids. She posts engaging posts like playing with Disney Car Toys, dressing like Cindrella, and teaching children different colors to name a few.  “Disney Cars New Metallic Silver Series diecast toys exclusive at K Mart Kids Toy” is the first-ever video uploaded 8 years ago.

Some of the other videos on the oldest videos on her channels are “Disney Cars Birthday Cake with Lightning McQueen Mater and Frank the Combine Tractor Tipping”, and “Disney Cars Lightning McQueen with Metallic Paint and Piston Cup Logo Exclusive K Mart Silver Series”. Her starting has been quite successful as all of these videos have crossed thousands of views.

Unfolding her channel, “Balloons Dropped From The Ceiling & DisneyCarToys Pops Them To Find Toys Kids Toy” is the video viewed more than 186M times. She has got an outrageous number of views compared to any other videos on her channel. “Cookie Monster Eats Lightning McQueen and Mater Disney Pixar Cars Kids Toys”, and “DisneyCarToys Disney Princess Magic Clip Dolls Dress Up in Polly Pocket House Kids Toys” are the videos to get millions of views to name a few. 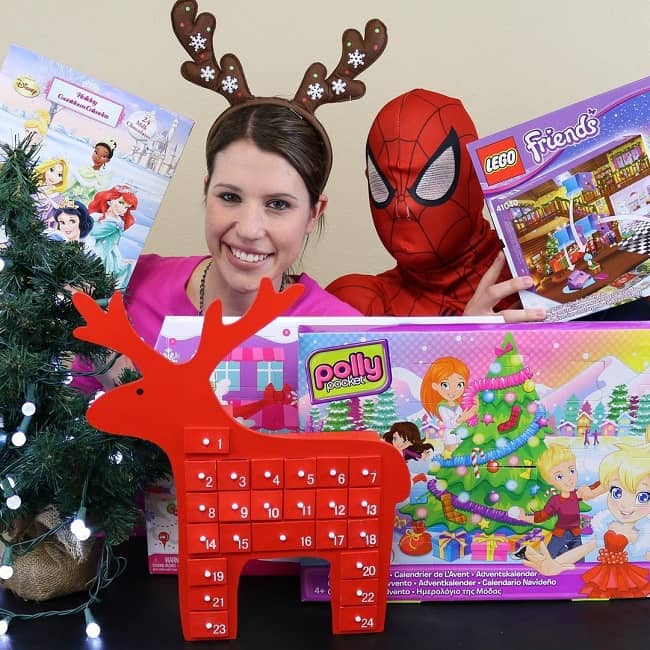 She joined another channel named, Pineapple Pack on April 13, 2016. Well’s second channel, Pineapple Pack has more than 234K subscribers.  This channel of hers is also popular for toy reviews and family life videos. “Balloon Pop Challenge & GIANT Balloon Drop Surprise Toys Spiderman & DisneyCarToys Sandra” is the oldest video of the channel with 318k views. Within a year, “McDonald’s Drive-Thru Taco Bell vs McDonald’s Parody & Compilation” hit 7.2M views making it the most viewed video on this channel. Similarly, other videos that have crossed millions of views are “Pretend Play Restaurant Starbucks Vs Soda Burger King Food Truck”, “Gotta Go Flamingo- New Silly Toilet Toy From Moose Toys”, and “Our Pool is EMPTY! Draining Our Pool and Playing In It”.

Sandra Wells is a married woman. She tied the knot with Mike. Wells has three children named Ava, Alex, and Adam.  They are all living blissful life. She features her husband and children on YouTube. Thus, all of them are YouTuber family who is living a great life on and off-screen.

YouTuber Sandra has a fair complexion. Her exact height, weight, and other body measurements are not available. However, born in the USA, Wells might be quite tall and her weight might be average quite convincing as per her height. Regarding her hair, she has Blonde hair. Wells has a beautiful pair of  Light Brown eyes. Similarly, she has an appealing personality. 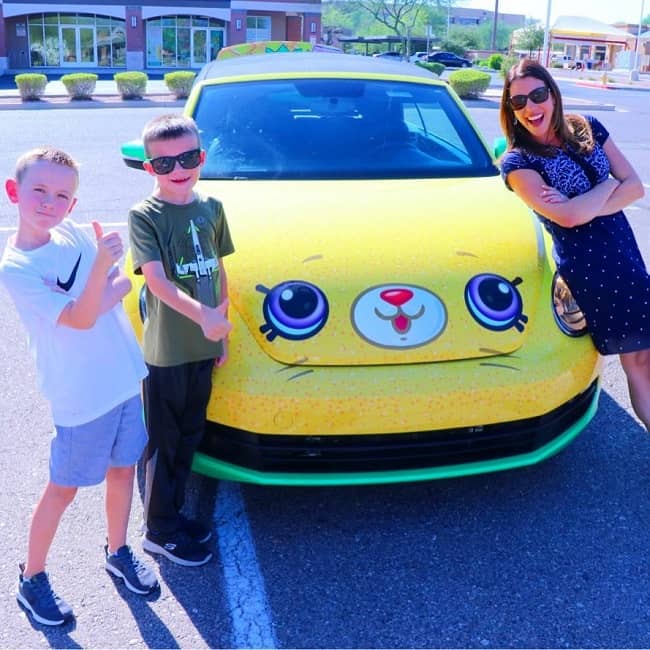 Caption: Sandra and her children posing with their car(Source: Instagram)

Her main source is YouTube. Her hard work and determination have brought her both name and fame. She has accumulated a net worth ranges $1M-$5M. No doubt she is living a lavish life with her family.