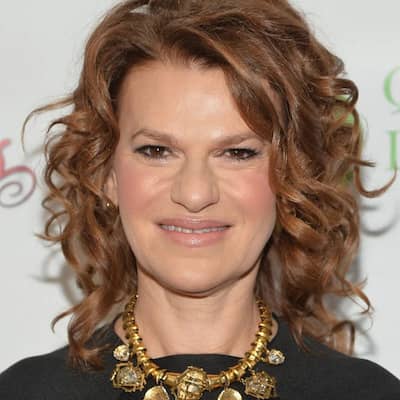 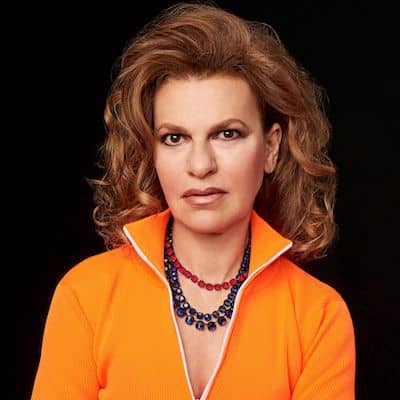 Sandra Bernhard is an American performer, actress, comedian, singer, and author. Sandra Bernhard first gained attention in the late 1970s with her stand-up comedy, where she often critiqued celebrity culture and political figures.

Sandra Bernhard was born on June 6, 1955. Presently, she is 67 years old and her horoscope is Gemini. She is from Flint, Michigan, USA. Her birth name is Sandra Gali Bernhard.

She is the daughter of Jeanette (née LaZebnik) and proctologist Jerome Bernhard. Moreover, her parents raised her as a Conservative Jew.

This personality has three older brothers: Dan, David, and Mark. Similarly, her family moved to Arizona when she was 10. Sandra attended Saguaro High School in Scottsdale, graduating in the year 1973. 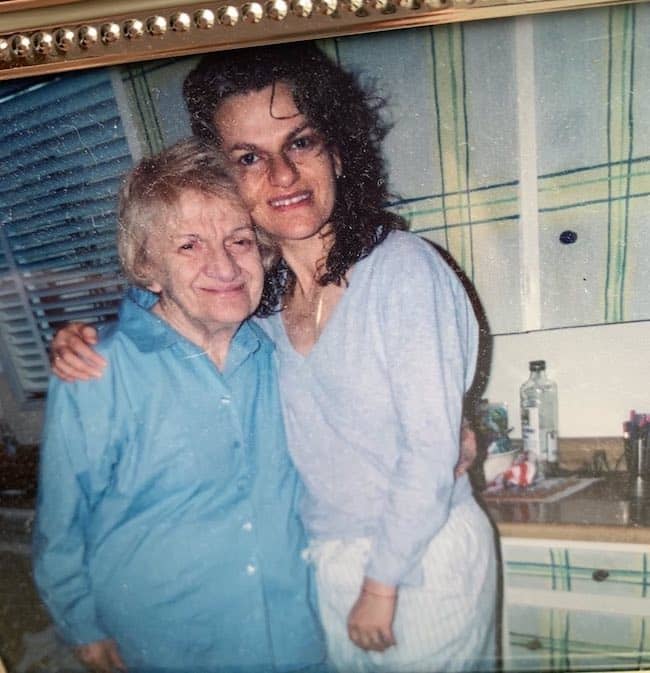 She has also done a special guest appearance on Ryan Murphy’s “American Horror Story: Apocalypse”, highlighting a successful, decades-long television career. Also, she is currently in her 5th year hosting her weekly radio show Sandyland on Sirius XM Radio Andy channel 102, for which she won a broadcasting Gracie Award.

Moreover, a pioneer of the one-woman show, she brings a completely unique and raucous mix of cabaret, stand-up, rock-n-roll, and social commentary to her live stage performances.

And, Just last year she celebrated the 10-year anniversary of her iconic annual holiday shows at Joe’s Pub in New York City, while she also continues to tour throughout the country and overseas.

She is extremely notable past live stage shows, which she has performed both on and off-Broadway, including Without You I’m Nothing, Dammit, I’m Still Here, Everything Bad and Beautiful, and #blessed. 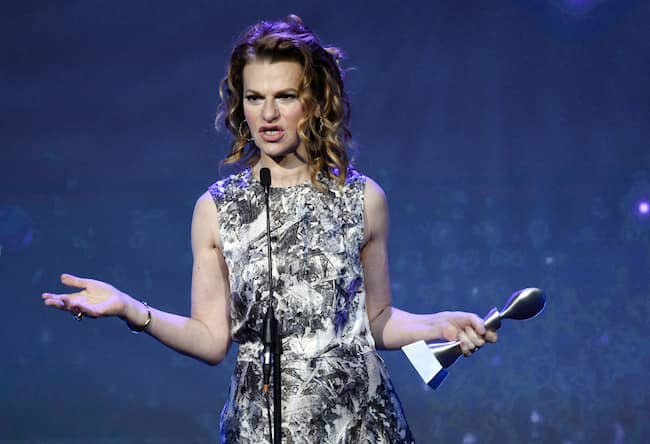 Her film credits include The King of Comedy, for which she was awarded Best Supporting Actress by the National Society of Film Critics, Hudson Hawk, Track 29, Dinner Rush, and the live performance film Without You I’m Nothing.

Moreover, her music albums include I’m Your Woman (Polygram, 1986), Excuses for Bad Behavior (Epic, 1994), and the world music album Whatever It Takes (Mi5, 2009). This personality performs classic pop music, jazz, and blues tunes.

Likewise, Sandra has written three books: May I Kiss You on the Lips, Miss Sandra?, Love, Love, and Love, and Confessions of a Pretty Lady. 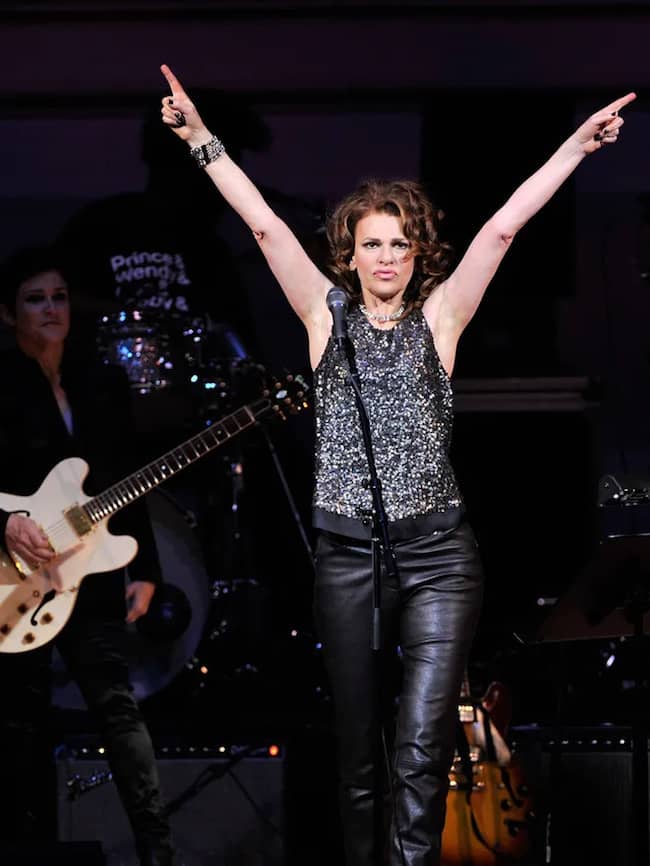 Caption: Sandra Bernhard while performing on the stage. Source: Delaware

This personality has appeared in the commercials for various brands such as Biography Channel, Twix, Candy Bars, Honda Scooters, Bobbi Brown Cosmetics, Granada Theater, and many more.

Sandra is bisexual and a strong supporter of LGBT rights. Moreover, on July 4, 1998, this personality gave birth to a daughter, Cicely Yasin Bernhard, via cesarean section. And, the baby’s father has not been revealed. She raised her daughter with Sara Switzer, her partner of over 20 years. 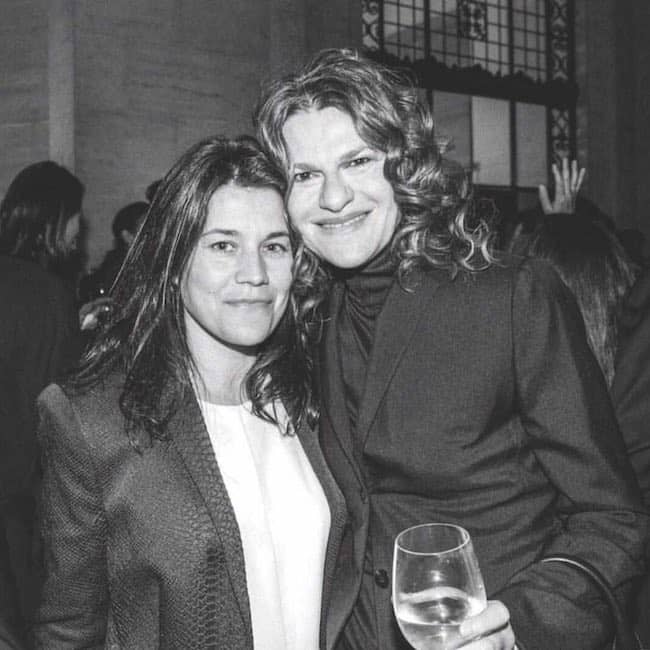 Sandra is a beautiful woman with an amazing personality. This actress weighs around 65 kilos and has a height of 5 feet 10 inches. Sandra’s eyes are blue in color and her hair is blonde in color. Moreover, this personality wears a dress size of 4 (US).

This actress is sure to earn an excellent amount of money throughout her career. Therefore, Sandra has a net worth of $5 million.