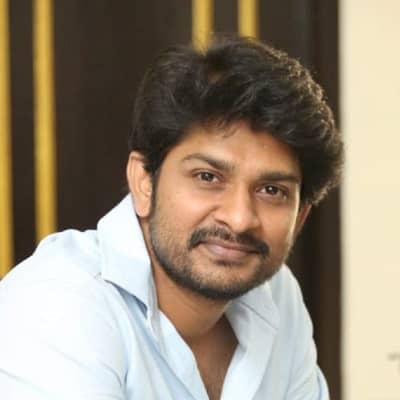 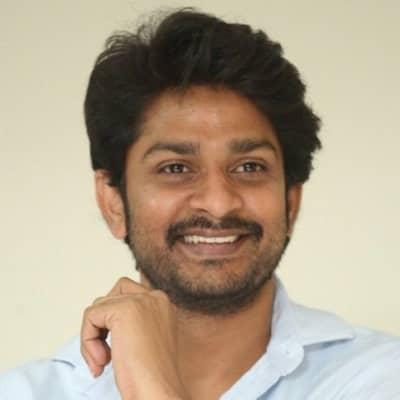 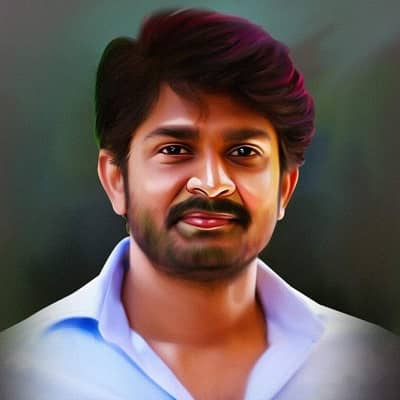 Sandeep Madhav was born in the year 1993 and he is 28 years old as of 2021. However, there is no information regarding Sandeep’s exact date of birth and his zodiac sign. Sandeep hails from Kakinada, India, but later moved to Hyderabad, India. Talking about his educational journey, Sandeep graduated from Nagarjuna High School.

Later on, Sandeep attended Naveena Institution and was actively associated with theatre plays and sports activities. There is no information available regarding Sandeeps’ parents, siblings, and other family details. 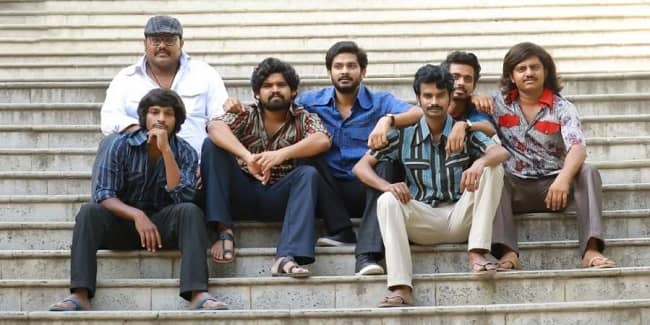 Professionally, Sandeep Madhav is a popular actor. Sandeep made his acting debut with the 2012 film Railway Station. In this film, Sandeep’s character was one of the lead roles. Likewise, Sandeep predominantly works in Telugu language films.

Moreover, Sandeep also worked as an assistant director under Jeevan Reddy. He did this job for the 2013 film Dalam. Moreover, the Telugu actor played the lead role for the 1st time in Vangaveeti. It is a biographical film of Ram Gopal Varma. Sandeep played a dual role as Vangaveeti Mohana Ranga and Vangaveeti Radha, Ranga’s brother.

Sandeep Madhav is most probably single at present. The Indian actor has not shared any information or any social media posts that might indicate his past or present relationships and affairs. Sandeep actually once brought a mysterious date at a public event. However, when the media asked Sandeep about the girl, the actor avoided it overall. Hence, the girl’s relationship with Sandeep still remains a mystery.

Sandeep Madhav stands tall at an approximate height of 5 feet 9 inches or 1.76 meters and his weight is around 73 kgs or 160 lbs. Likewise, Sandeep has a chest-waist-hip measurement of 40-32-35 inches respectively. Whereas his bicep size is 13.5 inches and Sandeep wears shoe size 9. Moreover, Sandeep has dark brown eyes and hair of the same color. Also, the Indian actor usually sports a short beard. 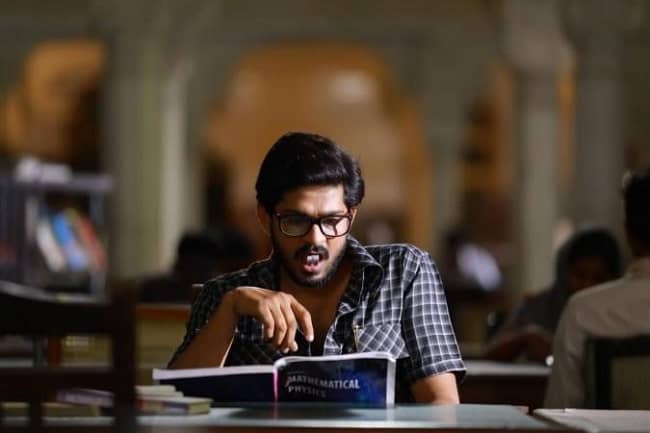 Caption: Sandeep Madhav in a still-cut from the movie ‘George Reddy’. Source: IBTimes

Talking about his social media presence, Sandeep Madhav joined Twitter in July 2019 and so far has over 2.9k followers on his @sandeepmadhav_ account. Likewise, Sandeep has over 6.7k people following his journey on Facebook while writing this biography in July 2021.

Other than this, the Indian actor doesn’t seem to have a personal account on other platforms like Instagram, Youtube, Twitch, etc. Moving on, Sandeep Madhav has a net worth estimation of around Rs. 50 Lakh to Rs. 60 Lakh Indian Rupees which is approximately $60,000 to $80,000 US dollars.