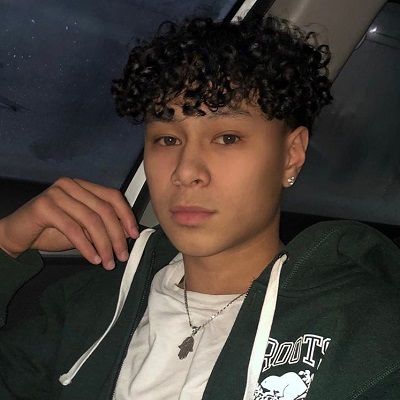 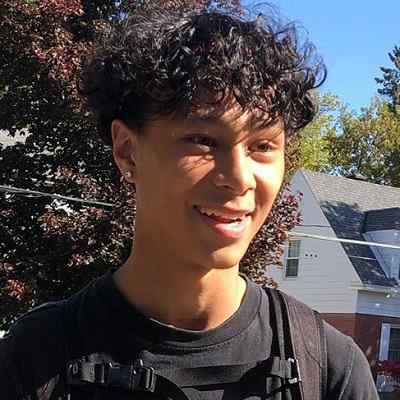 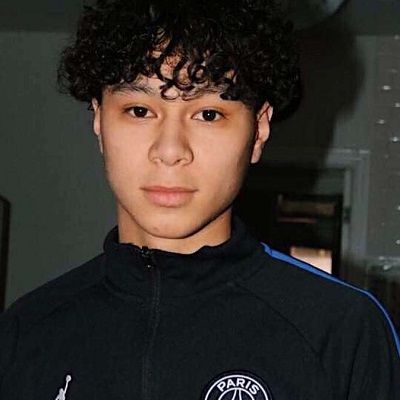 Samy Ha is a Canadian social media star. Samy Ha is most notable for lip-syncs, comedy, dance, and duet videos on his Tiktok account. He has done numerous duet videos with many other well-known Tiktok stars.

Samy Ha was born on 19 May 2002 and he is currently 20 years old. He is a citizen of Canada and his a Moroccan-Chinese meaning that one of his parents is Moroccan and the other is Chinese. However, Samy has not mentioned anything regarding his parents, siblings, or anything related to his family.

Samy Ha’s real name is Samy Chuha but he is more popular at present as “Samy Ha”. Samy also has not shared much information regarding his educational background either. However, he has filmed one of his Tiktok videos in his school hallway. Moreover, we can assume, considering his age, that Samy might be attending a high school. But the institution he attends or which grade he is in at present is still a mystery.

Talking about the young star’s profession, Samy is most notable for his @samy Tiktok account. He is a Tiktok content creator who has collaborated with several well-known Tiktok stars. He frequently posts lip-sync, duet, dance, and comedy videos in addition to vlogs. Moreover, Samy’s TikTok account has earned over 394,000 followers.

There is information that the oldest video in Samy’s TikTok library was from May 2019 and was a dance video with friends captioned as “My friend broke his phone for this video.” However, at present, the oldest video on his library was uploaded on 2019-06-06, and it was a video with Mariano Castano a.k.a. @thatwhitelatino. They did lip-syncs and acted to the audio “hoes mad” originally by @ayetammy.

Some additional Tiktok creators that have appeared on Samy’s account are @viktorwozniak (Viktor Wozniak), @aminsouaidd (Amin Souaid), @kylakenny13 (Kyla Kenny), @ashkumar_, @_mikebassi (mike bass), @klatbt (Maria), and @thatwhitelatino (Mariano Castano). All of Samy’s friends who have appeared on Samy Ha’s Tiktok videos have their own loyal fan followings on their respective Tiktok accounts. They are all equally talented and popular among Tiktok users.

Samy Ha is most probably single at present. He has not shared much information with the public regarding this issue. Samy also has not shared any social media posts that might hint at his present relationships or affairs. However, Samy is sure to attract many lovers in his near future through his talent and good looks. Moreover, Samy has maintained a clean profile and kept away from rumors, scandals, and controversies that might hamper his professional career or personal life.

Sadly, there is no information regarding Samy Ha’s body measurement details. His height, weight, chest-waist-hip measures, dress size, shoe size, etc. are all still unknown. Likewise, Samy has dark brown eyes and hair of the same color. He is also popular for his cute smile, good looks, and his curly hair. 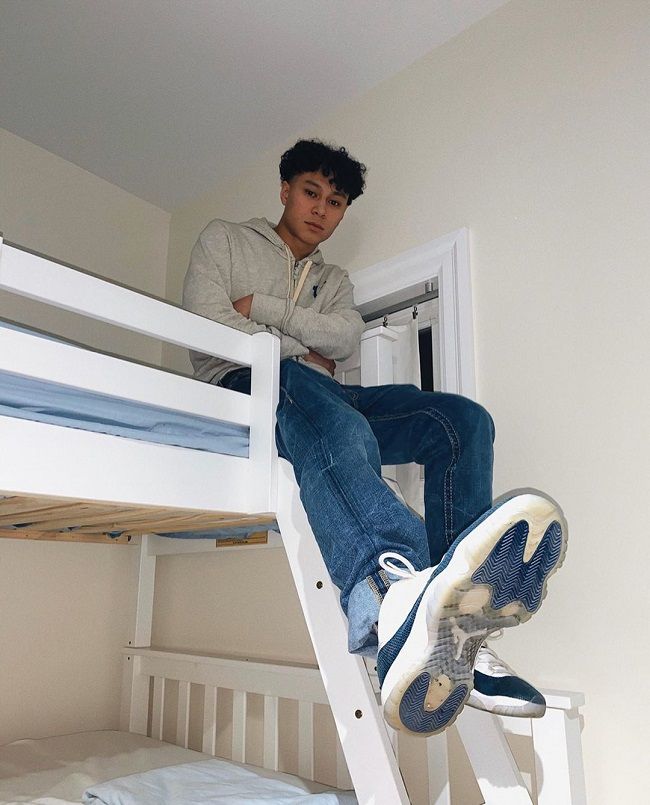 Talking about his social media presence, Samy goes by @samy on Tiktok and he has garnered 394k followers and 19.4 million hearts so far. Likewise, he goes by @samychuha on Snapchat. Samy also has an official Instagram account that boasts 8 posts shares and 54.2k followers at the time of writing this biography. He also has a backup account. @samyqua is his backup account that has 13 posts shares and 13k followers. But sadly, he has set this account to private.

Samy Ha’s net worth and earnings are still under review. Samy is still at the starting phase of his social media career and hence he has yet to win any awards through his profession. Similarly, he also has a long way to establish himself as a prominent social media star and branch out to other social platforms besides Tiktok and Instagram. With his charm, Samy will gain the world’s attention in no time!