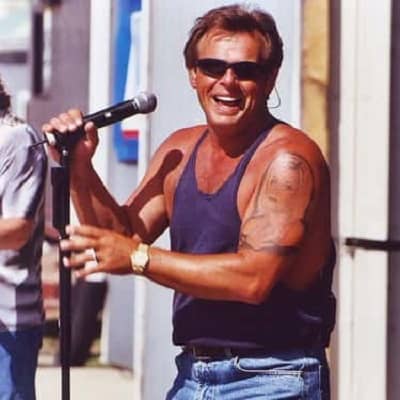 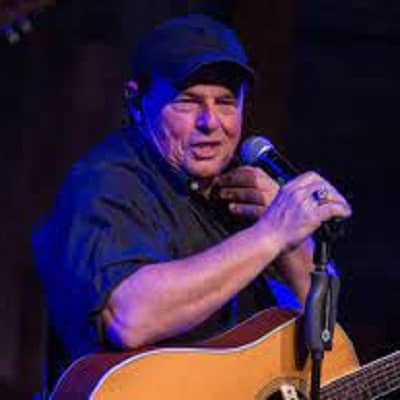 Sammy Kershaw was born on 24 February 1958, in Acadiana town, Kaplan, Louisiana, United States of America. This makes him 64 years old as of 2022. His father’s name is Minos and his mother’s name is Emily Rachel Cashatand. Moreover, he also has a brother named Minos Joseph Cashat Jr. Further, he holds an American nationality. And, talking about his religion, he does not follows ani religion, and is an atheist. According to astrology, he has Pisces as his zodiac sign. However, the musician has not revealed more about his educational background.

Sammy Kershaw, today is a renowned singer and musician of American music. He has sung lots of singles and released many albums. The base of it has started with his interest in music after his grandfather taught and gave him his first guitar. Before fully devoting himself to music, he even did many odd jobs in order to support his family. 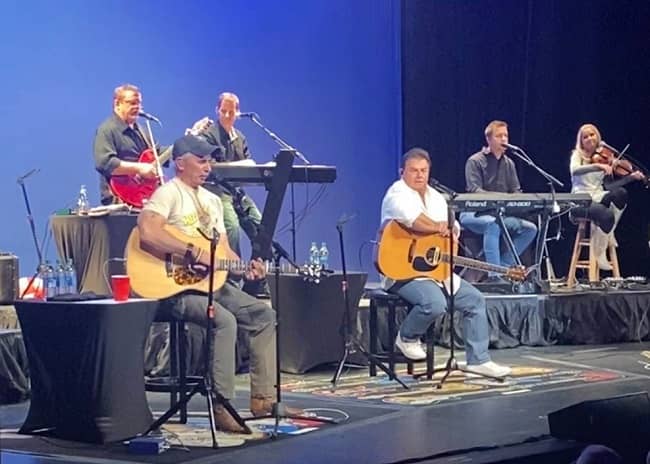 He started performing in stages in Acadiana at the young age of 12. Later, he continued to grow further with the music. During the time, he also even indulged in many bad habits of smoking and drugs. However, he later quit. Moreover, he once took a break from the music world too. During that time, he worked as a remodeling supervisor at Wal-Mart.

Sammy released his first debut album, ‘Don’t Go Near the Water’ in the year 1991. In the following year, his single Cadilac style also reached number 3 on country charts. Since then, he has released as many as 16 albums till today. Some of them are; Don’t Go Near the Water, Business is Pleasure, Feelin’ Good Train, ‘Politics, Religion and Her’, Labor of Love, I Finally Found Someone, etc. He has performed in many tours around the country and on international stages too. And, he has shared the stage with many other genius musicians too. Some of his hit singles are; Cadillac Style, Anywhere but Here, Haunted Heart, Queen of My Double-Wide Trailer, I Can’t Reach Her Anymore, Holiday, Love of My Life, etc.

Sammy has even put on hands-on politics. He ran as a Republican candidate for lieutenant governor of Louisiana in 2007 and in 2010 too. But, he did not win on any of the occasions.

Sammy Kershaw earned a good sum of fortune from his works in the music industry for this long time. His total net worth is about $2 million US dollars. Apart from the money he earned, he has been inducted into the Louisiana Music Hall of Fame in February 2010. He has also been nominated for some awards on some occasions, like the Horizon Award, Country Music Association 1993.

Moving on toward his private life, he has a very interesting one. Lately, he married Lorrie Morgan. Lorrie is a country music star. He first married June Roy. Later, he also married Kim Kershaw. He has also married another woman, whose name is not revealed.

Likewise, he also had a girlfriend named Mendy Gregory. Similarly, he has altogether 5 children. The four daughters are; Natalie Mae, Emily, Erin, Sammie. And, Brandon is his only son. Furthermore, he is not straight regarding gender choices. And, he does not have involvement in any kind of controversy too. 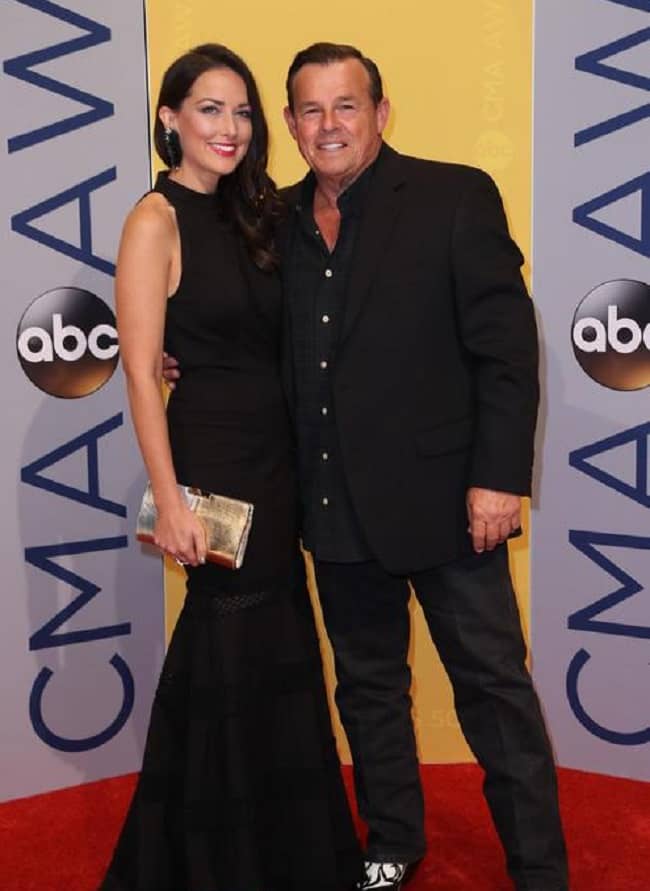 Sammy Kershaw enjoys good health and has a charming personality. The artist has a height of around 5 feet and 9 inches. He weighs 85kg. Further, the color of his eyes is light blue. And, he has brown colored hair. Similarly, there are no reports confirming his overall body measurement figure.