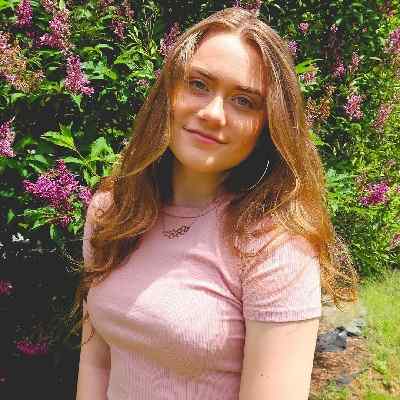 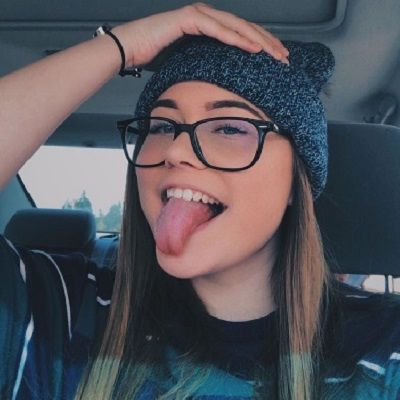 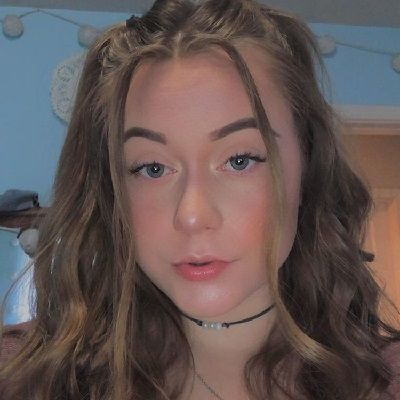 Sammie Lewis is a prominent American social media personality best known for her TikTok account. Sammie Lewis also has a self-titled YouTube channel and has earned thousands of subscribers.

Sammie Lewis first opened her eyes on July 21, 2000. She is from Washington, USA, and holds an American nationality. She celebrates her 22nd birthday in the year 2022 and her zodiac sign is Cancer. Her parents are divorced. Moreover, she has a brother and four stepsisters.

Furthermore, she was and continued to be a college student when she rose up the TikTok ranks. Her favorite male singer is Shawn Mendes, while her favorite female singer is Billie Eilish. She watches FRIENDS, The Office, Criminal Minds, and Grey’s Anatomy. Moreover, she likes hanging out with her friends. 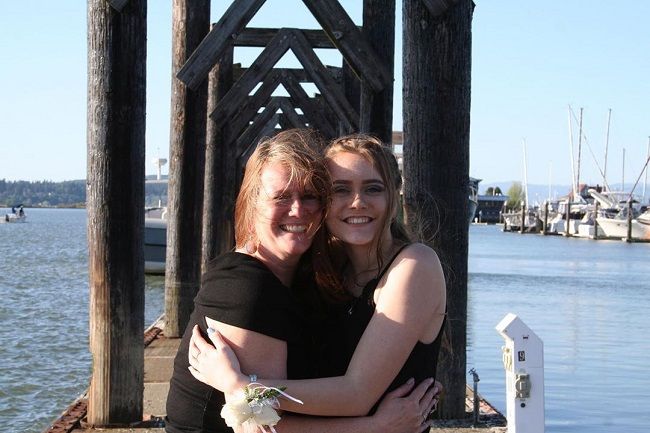 Sammie is a creator on the platform TikTok who became well known for her tea videos that have gained millions of views per videos. She is popular for her experiments, beauty, lipsync, and comedy contents on her TikTok account. She has gained fame through her fun TikTok videos.

In fact, most of her videos go viral on TikTok due to which she earned a mass amount of popularity. She is best known for one of her TikToks that features the “HERE’S THE MOTHERF**KING TEA” before ranting of why glasses aren’t an accessory, which became an internet meme.

She started her TikTok career by telling stories. Therefore, she is often referred to as the “Tea Girl”. On March 16, 2019, she uploaded the original video, where she rants about why glasses aren’t an accessory. This features the origin where the meme came from. The video gained 1.2 million likes, 27,800 comments, and 45,200 shares in three weeks.

Moreover, the original sound of her video was then used on 48,000 videos on TikTok over the next three weeks. On March 17, 2019, Teapot Stir uploaded a compilation video of “Here’s The Mother F**king Tea” TikTok parodies.

TikTok users have begun to create parodies out of the sound. Twitter users began passing around the original video and mostly commented on how annoyed they were with it. Edited versions also began to pop up on YouTube. Swedish YouTuber ‘PewDiePie’ has made a meme review of the meme on April 9, 2019. 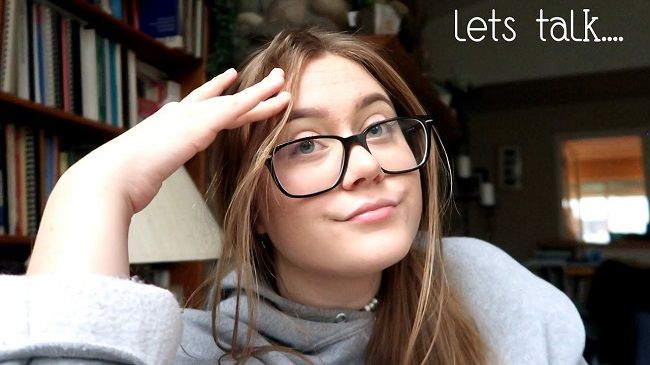 Talking about her love life, she has never dated anyone publicly. She has kept her personal life away from the limelight. She might have a crush on someone but she has not talked about it. As of now, she is busy growing her career an is single. However, Sammie is sure to get a perfect guy for her in the future.

Likewise, she has never been into the rumors and controversies that would hamper her career. She has always been aware of it and has maintained a distance. However, she has a good profile and a clean image.

Sammie is a pretty girl who has a nice personality. She has not revealed anything regarding her body stats. However, as seen in her Instagram posts, it seems like she has height and weight on average. Moreover, she has a beautiful pair of hazel eyes and blonde hair and she wears glasses. 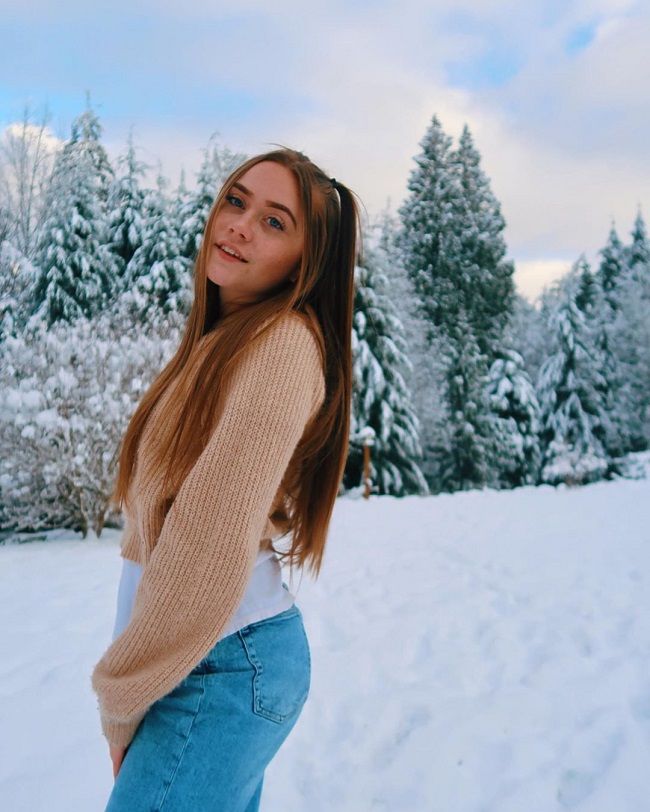 Reflecting on her social media activeness, she is active on different sites. Her ‘@sammie.lewiss’ Instagram account has earned over 80.8K followers. She is mostly famous for her TikTok account where she has amassed more than 2 million followers and more than 72.6 million likes. Likewise, Sammie has earned over 3K followers on her Twitter account. And her self-titled YouTube has gathered over 24.1K subscribers.

She is a YouTube and TikTok personality. She might have earned a decent amount of money throughout her career. Her social media activities might be her main source of income. However, she has an estimated net worth of around $1 million – $5 million.