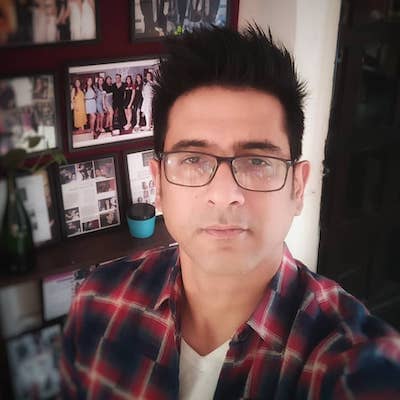 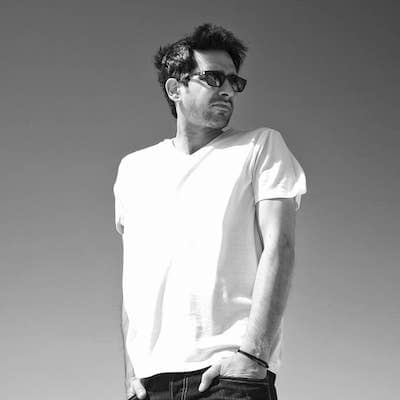 Samir Sharma was a famous Indian television personality, actor, social media influencer, and model. Samir Sharma was famous in India for his role as Krishna Agarwal in the famous daily serial “Kahani Ghar Ghar Ki”. However, the famous actor committed suicide at the age of 44 on 5th August 2020.

Samir Sharma was born in the year 1976 on 3rd May. Samir was born in New Delhi, India, Moreover, hw belonged to Indian nationality and was born under the star sign Taurus. Likewise, he and his family follow Hinduism.

Moving on to Samir’s family, the actor has not revealed the names of his parents. Likewise, the actor has a sister named Niveddita Joshee. Samir had picked up an interest in acting since his childhood days. Likewise, Samir grew up along with his sister, Nivedita Joshee in his hometown.

The Indian actor was 44 years old at the time of his death by suicide in suburban Malad, police said on Thursday in August 2020.

Samir started working for an advertising agency after his graduation. Later, he joined an IT firm but he quit his job to pursue a career in the entertainment field and shortly after began working with Radio City. In the year 2004, Sharma moved to Mumbai to start a career as an actor. 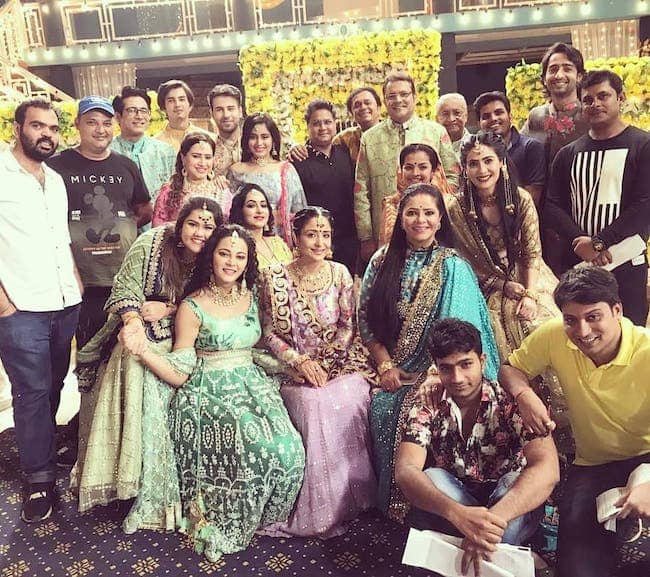 Furthermore, Samir has also made his presence on the big screen. In the year 2014, he made his Bollywood debut as a supporting actor in the film ”Hasee Toh Fasee”. After that, he worked in the thriller movie ”Ittefaq” and the Psychological thriller ”My Birthday Song Likewise, Sharma appeared in the role of Shaurya Maheshwari in Yeh Rishtey Hain Pyaar Ke. In addition to acting, Sharma had been a part of several ad campaigns and modeling assignments.”

When it comes to awards Samir has not received any of them. Likewise, the actor has made a generous sum of wealth throughout his career. However, there is no information regarding Samir’s net worth on the internet.

Samir Sharma was a married man. He was married to his ex-wife Aanchal Sharma. However, the pair divorced each other in the year 2014. Samir has no children of his own.

Samir was a handsome actor. As for his height, Samir stood tall at 5 feet 11 inches and weighed 75 kg. Likewise, the Indian actor had black hair with black eyes.