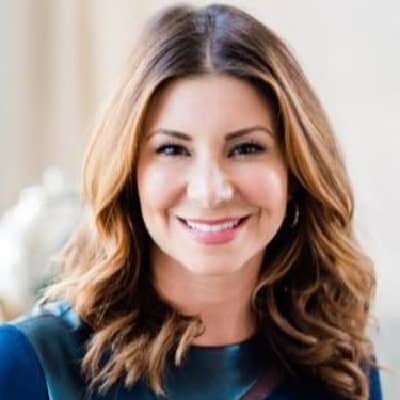 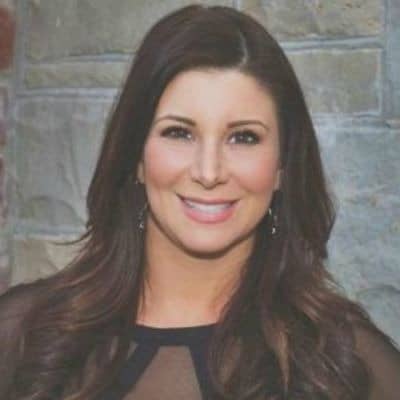 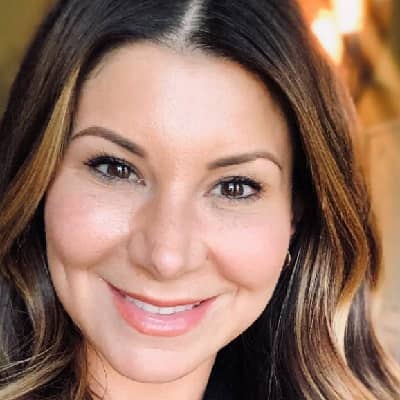 Samantha Speno is a Celebrity ex-wife of WWE( World Wrestling Entertainment) professional wrestler Randy Orton. Samantha Speno is a makeup artist, businesswoman, wardrobe stylist, and former gymnastics trainer. Likewise, she came into the limelight after her marriage to WWE star Randy Orton and her appearance on the reality show ‘Sunset Tan’.

Samantha Speno was born on the 11th of January, 1982, in Missouri, USA. Speno is 40 years old as of 2022. She is American by nationality and her ethnicity is Caucasian. She is Christian by religion. There isn’t any information or details on her parents, siblings, and early childhood.

She grew up in St. Charles/St. Louis area. She finished high school in 2000 at Francis Howell North High School. Since her school days, she has been an active athlete. Samantha played all sorts of sports, however, she mostly focused on gymnastics. She started working in a local bar after graduating from high school.

Samantha started her career as a gymnastics instructor. After working for several years as an instructor, she started to explore different careers. She also participated in the “E! ” reality series “Sunset Tan” in 2007. The show documented the lives of the staff of the Sunset Tan tanning clinic in Los Angeles. She gained enormous popularity from the show, which aided her in expanding her business interests.

She is also the owner of the jewelry brand “Rocks and Stars,” which debuted its Twitter and Facebook accounts in 2012. The brand offers unique custom-made jewelry for the high-end market. She also owns ‘Stultify Incorporation Limited’.

Samantha also has experience working at the Kathy Helbig Group’s real estate firm ‘Experience’. She joined the organization as a design consultant and buyer specialist. Her ability to solve problems and negotiate helped her bring in business and eventually advance within the organization.

Her ex-husband is famous WWE star, Randy Orton. Randy Orton is a professional wrestler who is currently signed to WWE, where he performs on the Raw brand. He has also acted in several movies such as The Condemned 2, Changeland, and many more.

Samantha is a divorcee. She is single as of 2022. She was previously married to WWE star, Randy Orton. They first met at a bar. Randy was enjoying his break in a bar with his friends as he had a leg injury when he first saw Samantha. She and Randy shared numbers after having a nice conversation.

Randy asked her out for a date the following day. They eventually got into a relationship and engaged in 2005. The couple married on September 21, 2007. They also share a daughter, Alanna Marie Orton who was born on July 12, 2008.

The couple’s marriage experienced a turbulent turn after a few years of joy. Samantha and Randy separated in 2012 and ultimately divorced in June 2013. She was given full legal and physical custody of Alanna and Randy was given visitation and child support obligations.

She received her $99000 engagement ring, the house they lived in, and $645000 in the bank as a divorce settlement. Samantha and Randy still maintain a cordial relationship even after their divorce. 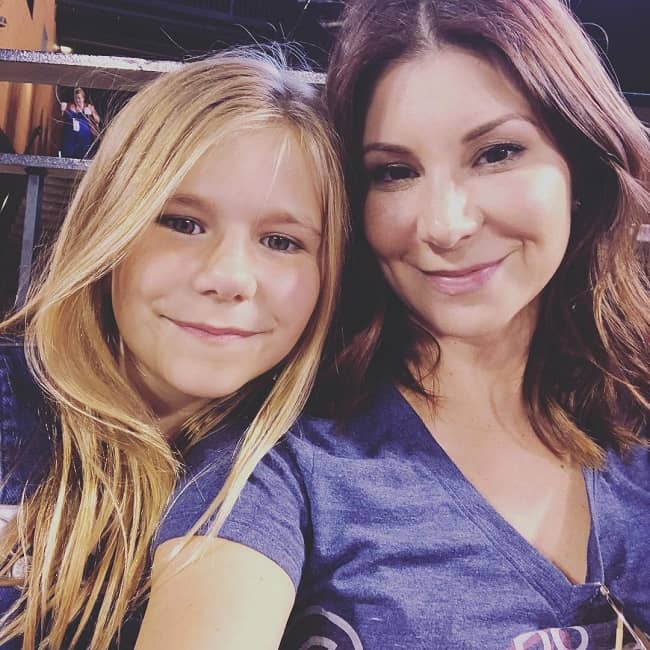 Samantha has a height of 5 feet 6 inches and she weighs 58kg. Speno has brown hair and her eyes are also brown in color. She has a body measurement of 34-25-34 inches.

Speno has accumulated her wealth from several businesses she owns and money from her divorce settlement with Randy. Speno has a total net worth of $1 million.