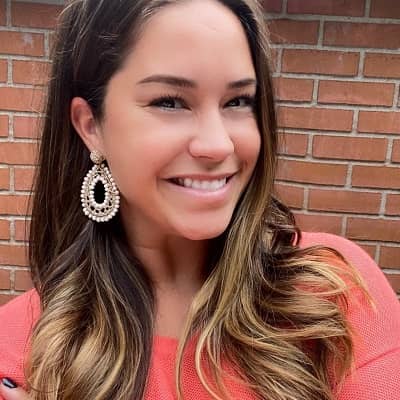 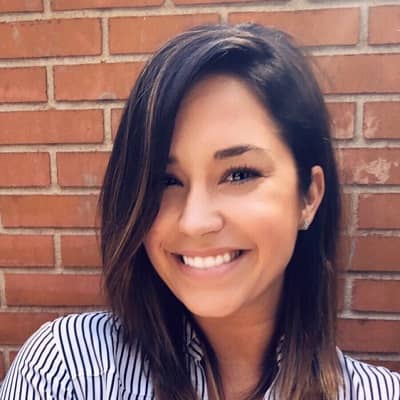 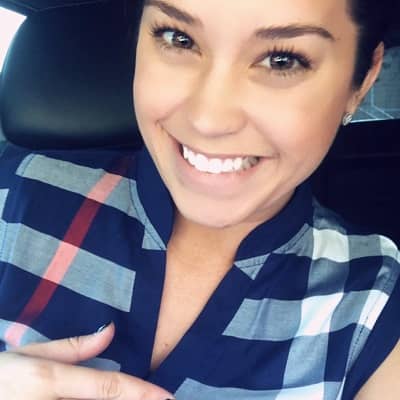 Samantha Rotunda’s exact date of birth, place of birth, age, zodiac sign, etc. is all under review. However, there is information that Samatha was born in the year 1986. Taking this information into account, Samantha is 36 years old as of 2022.

Talking about her family, Samatha’s parents are her mother Patricia, and her father Curt Krieger. She also has two brothers namely Jordan and Wesley. Likewise, Samantha’s full name is Samatha C. Krieger. Talking about her educational journey, Samantha graduated from Troy University in Alabama.

Professionally, Samantha Rotunda is popular as the celebrity ex-wife of Bray Wyatt. Brya Watt’s real name is Windham Lawrence Rotunda and he is a prominent American professional wrestler currently signed to WWE.

At WWE, Samantha’s ex-husband performs on the Raw brand under the ring name The Fiend, “The Fiend” Bray Wyatt, or simply Bray Wyatt. Besides being a celebrity ex-wife, Samantha is also a realtor by profession. She works with Futrell Realty, Inc. 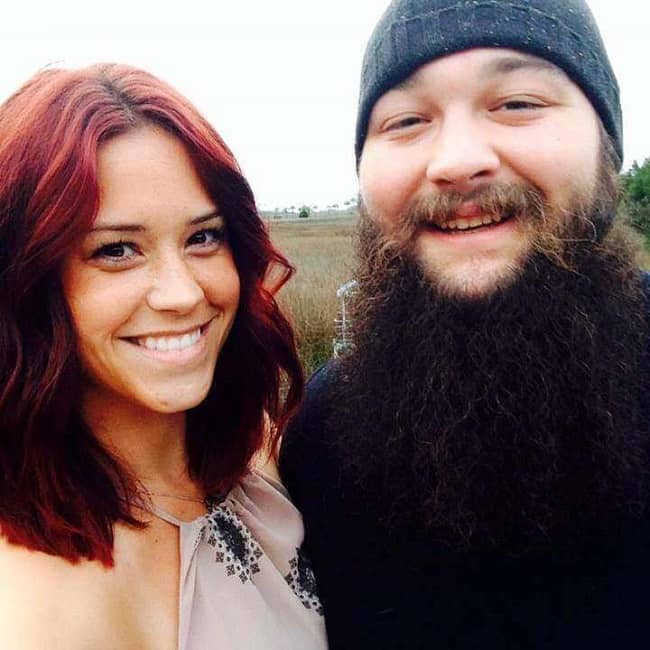 Bray Wyatt also briefly wrestled on WWE’s main roster from 2010 to 2011. Back then, he used the ring name “Husky Harris”. He was most notably a member of “The Nexus”.

After returning to WWE’s developmental territories, Samantha Rotunda’s ex-husband was rebranded as “Bray Wyatt”. Bray is the villainous cult leader of “The Wyatt Family”. His group eventually made its main roster debut in the year 2013. 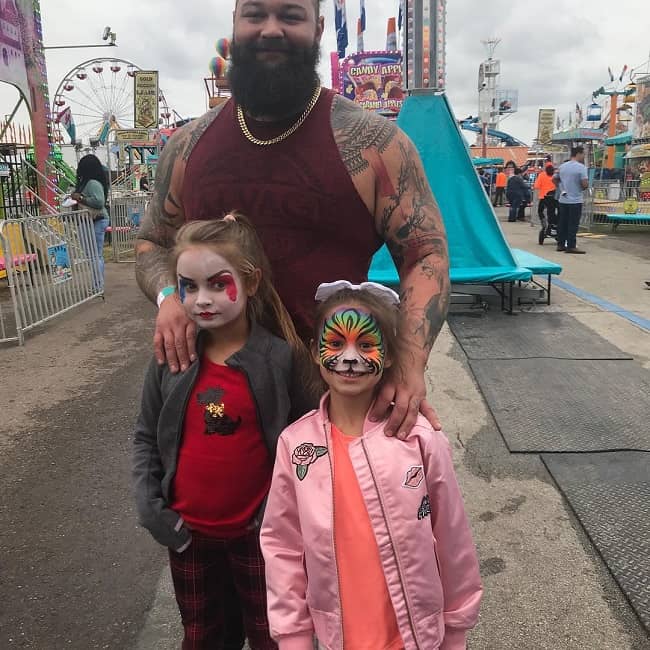 Caption: Samantha Rotunda’s ex-husband and their children were captured together. Source: Instagram

Samantha Rotunda was married to Bray Wyatt. Samantha and Bray share two children. The ex-couple welcomed their daughter Kendyl in 2011 and Cadyn in 2013. At present, she is romantically involved with Dan Pixley, who works with Grass Roots Lawn Care.

Samantha and Bray’s relationship journey goes back to college. The two attended Troy University in the state of Alabama. They dated for a couple of years and then tied the knot in 2012. Unfortunately, Samantha filed for divorce in the year 2017.

She did so after five years of marriage after she discovered her then-husband’s affair with WWE ring announcer – JoJo Offerman. Subsequently, Samantha’s ex-husband filed an injunction and stated that Samantha had made defamatory statements to ruin his reputation.

During the couple’s divorce proceedings, Samantha also demanded that her ex-husband pay her $15,000 per month in spousal and child support. The ex-couple were eventually forced into mediation at a family practice in Tampa, Florida.

Talking about her ex-husband’s relationship with JoJo, the two welcomed their son, Knash, on May 18. Likewise, they welcomed their daughter, Hyrie, on May 28, 2020. 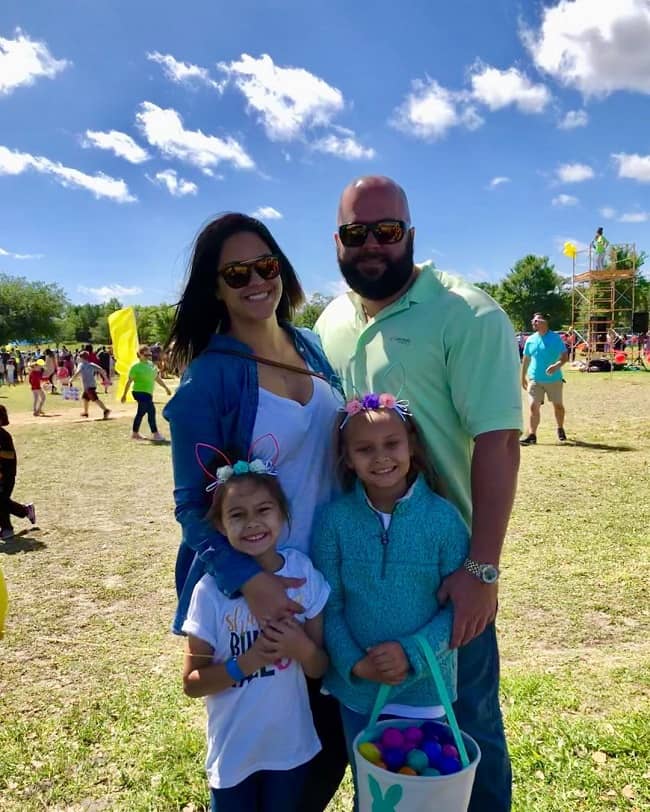 Caption: Samantha Rotunda posing for a photo with her husband, Dan Pixley, and her daughters. Source: Instagram

Samantha Rotunda’s height is around 5 feet 2 inches or 157 cm and her weight is approximately 55 kgs or 121 lbs. Likewise, Samantha has a chest-waist-hip body measurement of 34-26-35 inches respectively. Samantha has dark brown hair and eyes of the same color.

Moving on, Samantha has a net worth estimation of around $500,000 US dollars.