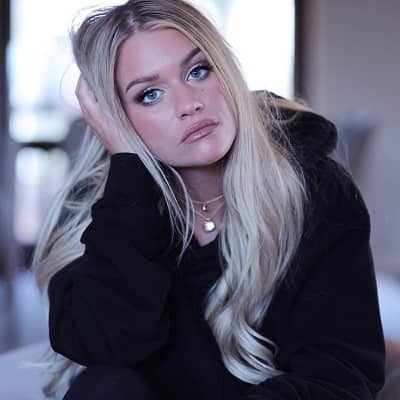 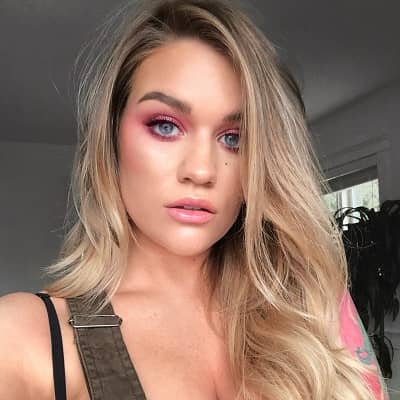 Samantha Ravndahl was born on March 3, 1993, in Canada, North America and is currently 28 years old. She grew up in Kelowna city and she has two older brothers. Her zodiac sign is Pisces. Further information about her early life and parents is still under review. She Abbott is a high school graduate. After graduating from her high school she went to John Casablancas Institute for her makeup training in Vancouver.

Samantha created her account and began posting videos to it on February 17, 2014. Back then the channel used to be known as `Batalash Beauty.’ Her first video was titled, `Contouring 101.’ Some other videos which she posted when she first started her channel are, `Eye Look From the “Contour 101” Video,’ `Basic Lipstick Application’, and `Skin Care &Foundation!.’ Moreover, there is a video titled, `About Me,’ posted on February 28, 2014, where she has answered a bunch of questions asked by her fans.

Her most popular videos are, `I TRIED $400 WORTH OF GLOSSIER…WAS IT WORTH IT?’ which has 1.4 million views and, `BOYFRIEND BUYS MY MAKEUP?!’ with 1.2 million views. She also has other popular videos like, ` Victoria’s Secret Inspired Makeup | FULL FACE’ (951k views), and `URBAN DECAY | Naked On The Run Palette’ (817k views), and ` THE PROBLEM WITH THE BEAUTY COMMUNITY…’ (745k views). 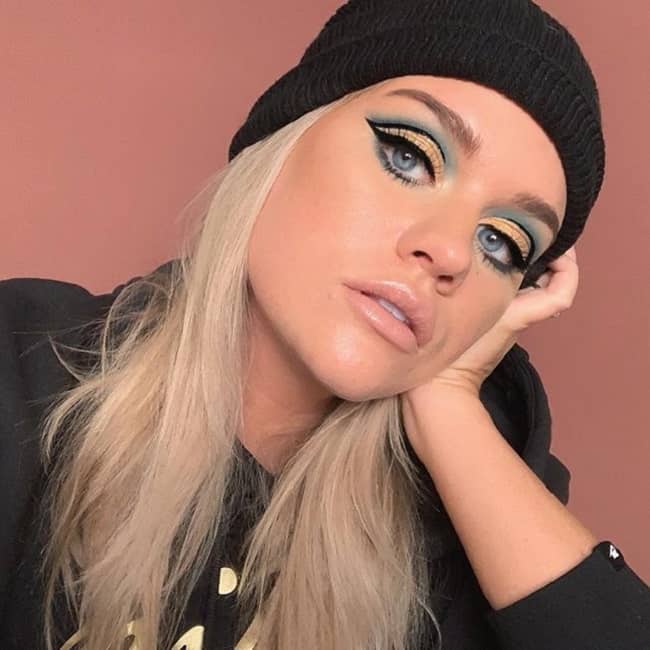 The latest videos on her channel currently are, ‘TRYING OUT AMAZON’S BEST SELLER BEAUTY PRODUCTS,’ ‘TRYING OUT AMAZON’S BEST SELLER BEAUTY PRODUCTS,’` DOING MY MAKEUP lol’ and `NO BRAND TUTORIAL.’ Similarly, her first post on Instagram was on April 29, 2013, in which she posted a selfie of herself. The short video post of her wearing makeup is the most viewed post with 297k views which was posted on June 22, 2019. In 2014, she sued American rapper, Lil Kim, after accusing her of using her makeup images to promote her album without her permission.

In May 2018, Samantha got engaged to Matt. He has been featured in some of her videos including “Boyfriend Buys My Makeup?” and “Fiancé Buys My Makeup – Drugstore”. They exchanged their wedding vows on August 3, 2019. On August 5, they surprised their fans by posting their lovely wedding picture on Instagram which has over 221k likes. She posts pictures with Matt on Instagram as well as she has done some videos with him on her YouTube channel. 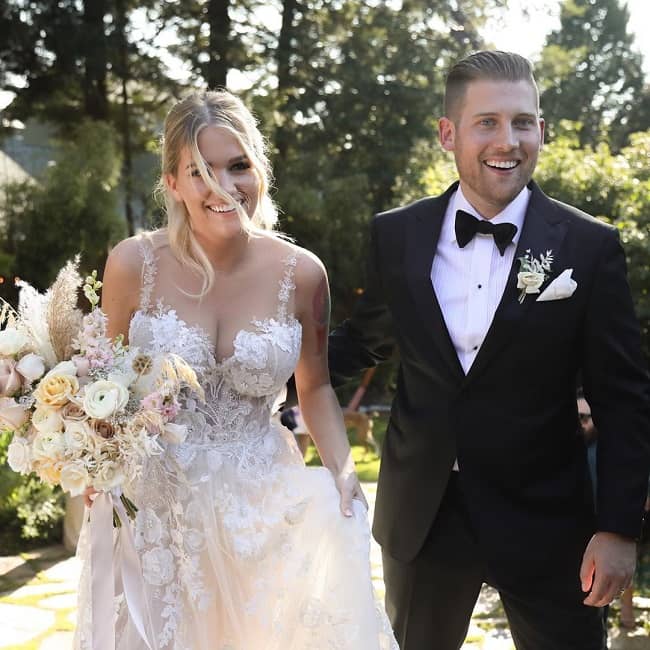 Caption: Samantha Ravndahl during her wedding with her husband, Matt. (source: Instagram)

The beautiful Samantha has a slim figure with bold looks. She stands at an average height of 5 feet 7 inches and she weighs 54kg. Her pretty blue eyes and blonde-colored hair adds extra beauty to her face. Further details regarding her body measurements are not available. She is very active on her social media. 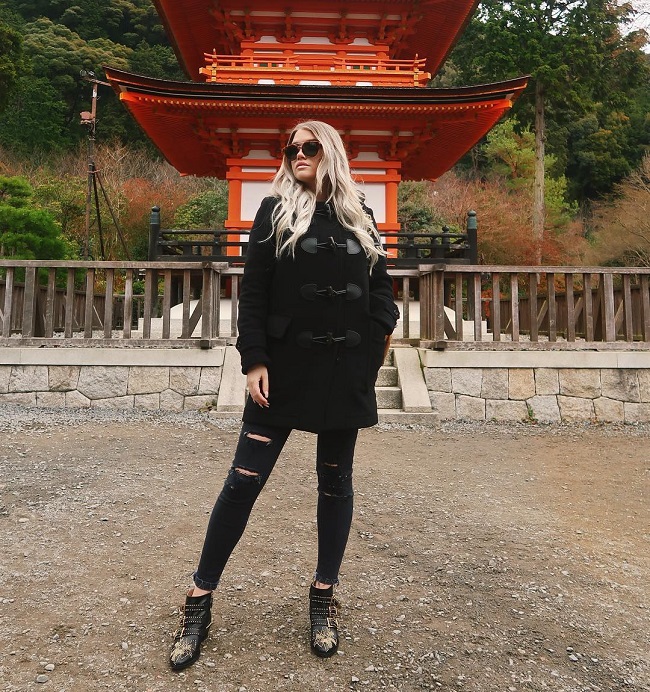 Her private YouTube channel has an amazing 1 million subscribers. Different beauty products are reviewed and used by her in her YouTube videos. She has also gained a strong presence on her Instagram (@ssssamanthaa), earning upwards of 2 million followers and growing. On Twitter (@SsssamanthaaMUA), she has 173.2k followers but she doesn’t have a Facebook account or any other personal web. She updates her fans about her daily life from her social media accounts.