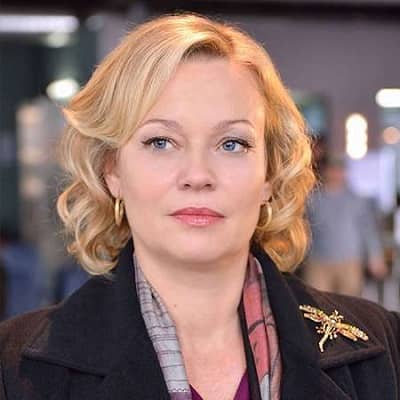 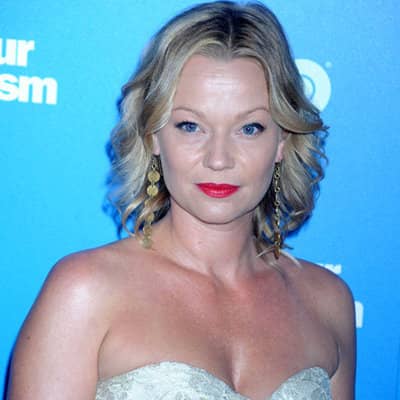 Born on May 12, 1970, in Williamsburg Brooklyn, New York, Mathis is the daughter of Donald Mathis and Austrian-born actress Bibi Besch.

Her parents divorced when she was two years old, and Mathis was raised by her mother. She moved to Los Angeles when she was five. Currently, she is 51 years old.

Mathis’s mother discouraged her from pursuing acting, but growing up in locations, in theatres, and in acting classes, Mathis knew she wanted to act.

She decided to become an actress at the age of twelve. Samantha Mathis’s zodiac sign is Taurus. She Belongs to American Nationality.

Samantha Mathis’s net worth is $4 million while her annual salary is unrevealed. She played a lead role in several commercially successful movies and television series.

Likewise, she has garnered immense fame and fortune through her thriving career. Mathis’s passion for acting has showered her colossal assets, making her a multi-millionaire.

She also got nominated in 2005 for a Saturn Award by the Academy of Science Fiction, Fantasy & Horror Films for Best Supporting Actress on Television for Salem’s Lot (2004) (TV).

Samantha Mathis began her acting career at the age of 16. Her first job was a commercial for “Always Sanitary Pads – Just for Teens.” She appeared in the television series “Aaron’s Way”, “Knight watch”, “Harsh Realm”, and “Fist Years”.

Her first starring role in a feature film was that of Nora in Pump Up the Volume (1990), opposite Christian Slater, whom she briefly dated at the time. Mathis dyed her naturally blonde hair black for the role to change her image from sweet and innocent to strong-willed.

In the year, 1992, She starred in the movie “Thus is my life” as Erica Ingels for which she got a nomination for Young Artist Award. She played the lead roles in the movies; “Jack and Sarah”, “How to make an American Quilt”, and “The American President” in 1995. 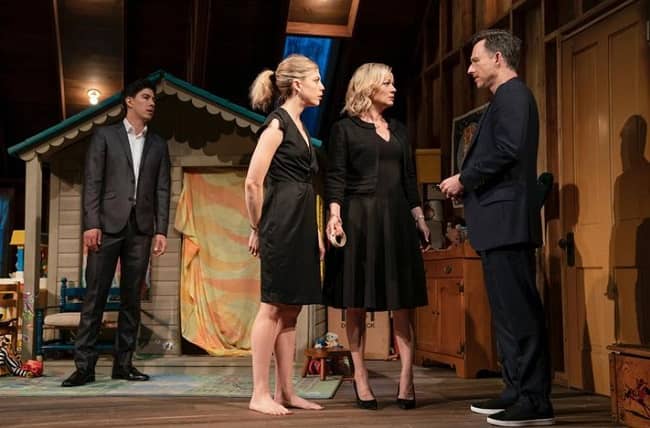 She starred as Susa Norton in the TV film “Salem’s Lot”, the movie adaptation of the novel of the same name by Stephen King in 2004. In 2012, she portrayed the role of Dagny Taggart in the movie “Atlas Shrugged: Part II”.

She has recently had recurring roles on The Strain as New York City Councilwoman Justine Faraldo, and on Billions as Taylor Mason Capital COO Sara Hammon.

Samantha Mathis was the last girlfriend of actor River Phoenix and was with Phoenix the night he died as a result of a drug overdose while attending The Viper Room in Los Angeles, California.

In the autopsy report, the Los Angeles Police detailed that Mathis refused several times to give more details surrounding the death of Phoenix and had told deputies at the time of Phoenix’s death that she did not know his drug use. 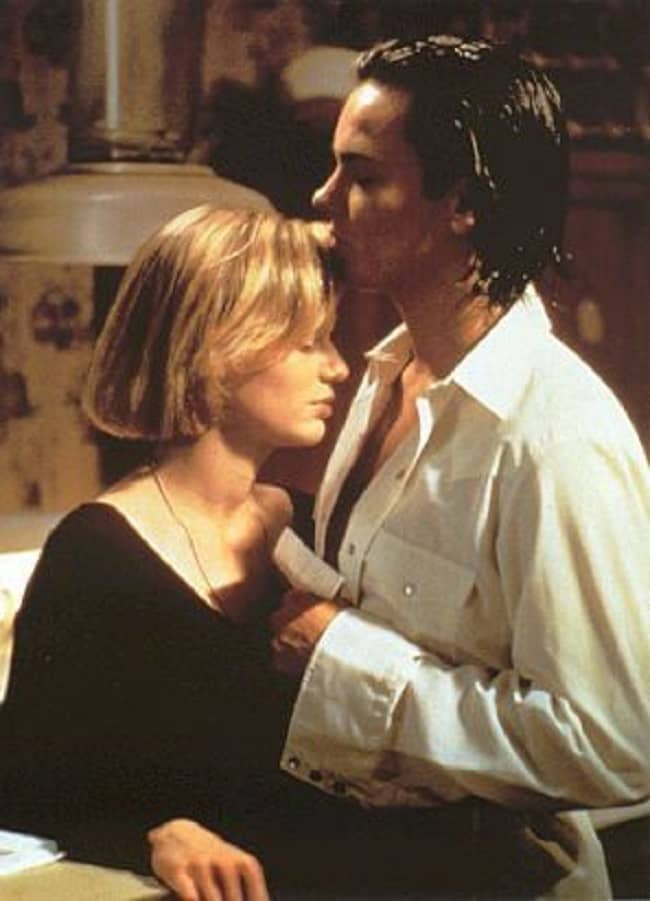 She had at least 7 relationships previously. She has not been previously engaged. Online rumors of her dating past may vary. While it’s relatively simple to find out who’s dating her, it’s harder to keep track of all her flings, hook-ups, and breakups.

It’s even harder to keep every celebrity dating page and relationship timeline up to date.

The popular Actress is not so active on social media. She has 5.8k followers on Twitter.