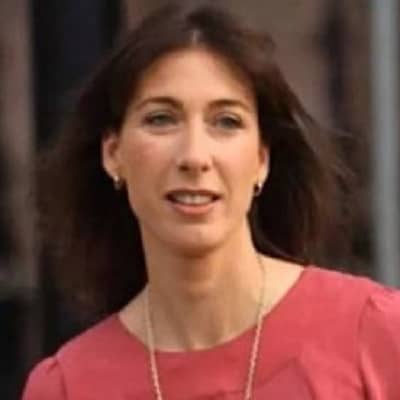 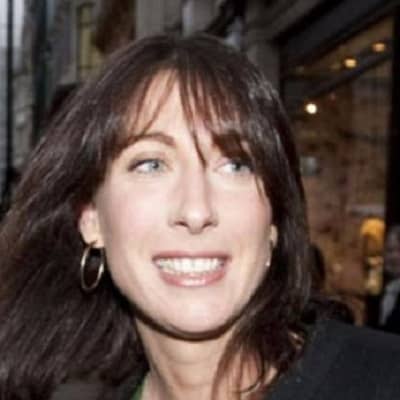 Samantha Lewes was an American actress, celebrity wife, and mother. As an actress, Samantha Lewes appeared in an episode of the ABC sitcom ‘Bosom Buddies,’ in 1981 and in the TV movie ‘Mr. Success,’ in 1984. Moreover, she is popular as the ex-wife of actor, Tom Hanks, and mother of actors, Colin Hanks and Elizabeth Hanks.

Susan Jane Dillingham best known as Samantha Lewes was born on the 29th of November, 1952 in San Diego, California, the United States of America. She was 49 years old when she died and holds an American nationality. Moreover, she has a birth sign of Sagittarius and belongs to the Caucasian ethnicity.

She is the daughter of John Raymond Dillingham (father) and Harriet Hall Dillingham (mother). Professionally, her father was a US marine who served during World War II, the Korean War, and the Vietnam War.

While her mother was an English teacher and besides teaching English to elementary-aged children, she spent a year as an exchange teacher in England. Lewes grew up with her three siblings.

Her parents divorced in 1962, and she with her siblings was raised by their mother. She grew up in California, North and South Carolina, Hawaii, Florida, and Virginia. Her mother finally chose to move the family to northern California so that she might be closer to her brother, David.

Lewes was diagnosed with bone cancer at a regular check-up and told she only had a few months to live. Her ex-husband, Hanks, arranged for her to be seen by top specialists in the subject after hearing about it.

However, the doctors discovered that the disease had already gone to her lungs and, most likely, her brain, and warned her family that they could only control her pain at that time. On March 12, 2002, Lewes died at the age of 49.

From an early age, Samantha Lewes had an interest in acting. She studied acting at California State University, Sacramento after graduating from high school. Samantha Lewes became her professional name at some point.

On 24th of January, 1978, she married actor Tom Hanks. With marriage, the couple had two kids, Colin Hanks, and Elizabeth Ann Hanks who are also well-known actors. 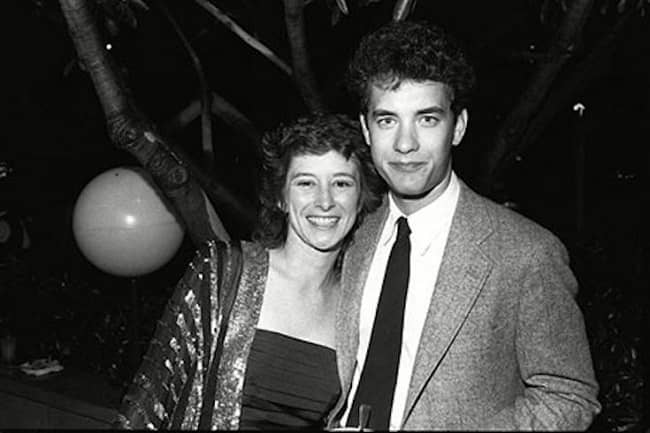 In 1981, she appeared as a waitress in the season one episode ‘Cahoots’ of the sitcom ‘Bosom Buddies.’ Chris Thompson, Thomas L. Miller, and Robert L. Boyett created the show, which aired on ABC for two seasons from November 27, 1980, to March 27, 1982.

Kip Wilson/Buffy was played by Tom Hanks, while Henry Desmond/Hildegard was played by Peter Scolari. Donna Dixon, Holland Taylor, and Telma Hopkins also appeared in the major cast. On the set of the program, Hanks met his second wife, actress Rita Wilson. In the second season episode ‘All You Need Is Love,’ (1981) she portrayed Cindy.

In 1984, Lewes was cast as a client in Jack Shea’s telefilm ‘Mr. Success,’ which focused on a man who severed all ties with his family to be successful. .

Tom Hanks is an American actor and director best known for his comedic and dramatic roles. He is considered an American cultural icon and one of the most popular and recognizable film stars in the world.

Moreover, he gained his reputation as a leading man in a series of successful comedy movies, including Splash (1984), The Money Pit (1986), Big (1988), and A League of Their Own (1992). He received two consecutive Academy Awards for Best Actor for his roles as a gay lawyer suffering from AIDS in Philadelphia (1993) and the lead character in Forrest Gump (1994). 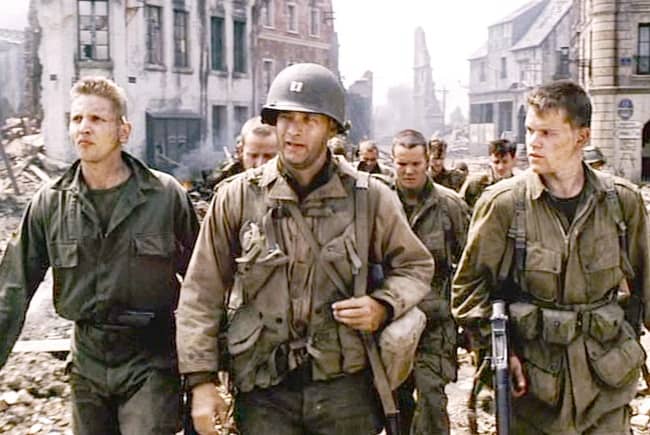 He also portrayed the title character in the Robert Langdon film series as Sheriff Woody in the Toy Story film series (1995–present).

Colin Hanks is an American actor who has appeared in films including Orange County, King Kong, The House Bunny, The Great Buck Howard, and the Jumanji film series. Roswell, Band of Brothers, Dexter, Fargo, The Good Guys, Life in Pieces, Impeachment: American Crime Story, and The Offer are among his television credits.

Elizabeth Hanks is an American actress who made her debut in the film Forrest Gump where she played the role of the School Bus Girl in 1994. Later she appeared in the American comedy film, That Thing You Do as Bored Girl in Dress Shop (1996). She portrayed Paula in Anchoraged in 2015.

This late American actress has not earned any kinds of awards or recognitions in her career. But, her ex-husband and her son as actors have earned some of them in their careers.

Her ex-husband, Tom has earned two Academy Awards out of six nominations. Likewise, he has also received seven Primetime Emmy Awards as a producer of various limited series and television movies, including From the Earth to the Moon, Band of Brothers, John Adams, and The Pacific.

In 2013, he was awarded a Tony Award for Best Actor in a Play for his portrayal in Nora Ephron’s Lucky Guy. Later, in 2002, he got the AFI Life Achievement Award. In 2004, he was awarded the Stanley Kubrick Britannia Award for Excellence in Film by the British Academy of Film and Television Arts.

In 2014, this actor was honored by the Kennedy Center, and in 2016, he was awarded the Presidential Medal of Freedom by President Barack Obama, as well as the French Legion of Honor. Moreover, he earned the Cecil B. DeMille Award at the Golden Globes in 2020.

Likewise, her son Colin has earned Spike Video Game Award for Best Cast in  2005. In the same year, he earned the San Diego Film Festival for Soaring Star Award.

During the time of her death, Lewes’s net worth was estimated at around $15 million and she was also able to get a divorce settlement from Tom Hanks. On the other side, her ex-husband, Tom Hanks’s net worth estimates at around $400 million.

This actress was 5 feet 4 inches tall and weighs around 55 kg. Moreover, she has brown eyes with blonde hair color, and her body measurement measures 36-27-38 inches.

This American actress is no longer in this world, so she is not active on any kinds of social media sites such as Instagram, Twitter, and Facebook.