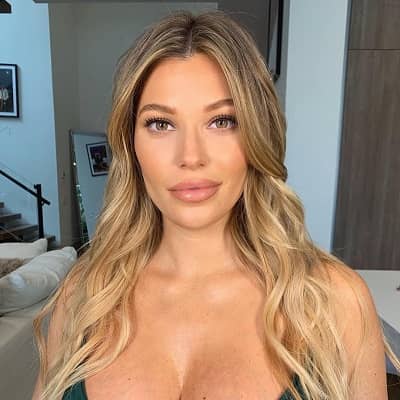 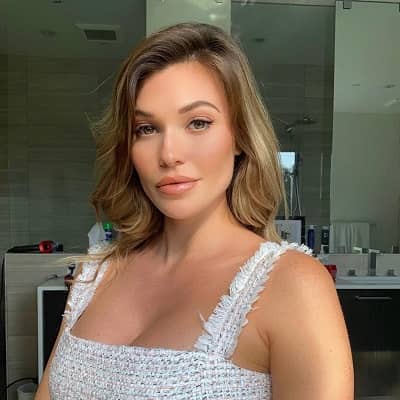 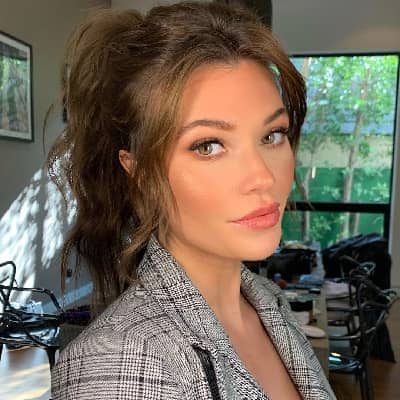 Samantha Hoopes was born on February 10, 1991. She is from Doylestown, Pennsylvania, USA. Currently, she is 30 years old and her zodiac sign is Aquarius. She grew up alongside four sisters. Her parents are Robert Hoopes (father) and Theresa Hoopes (mother).

She graduated from Central Bucks East High School. First, Samantha attended a branch campus then Penn State University majoring in business after changing her major from kinesiology. Moreover, she played field hockey in middle school but not in high school. Moreover, she also wanted to be a gym teacher and coach a team. 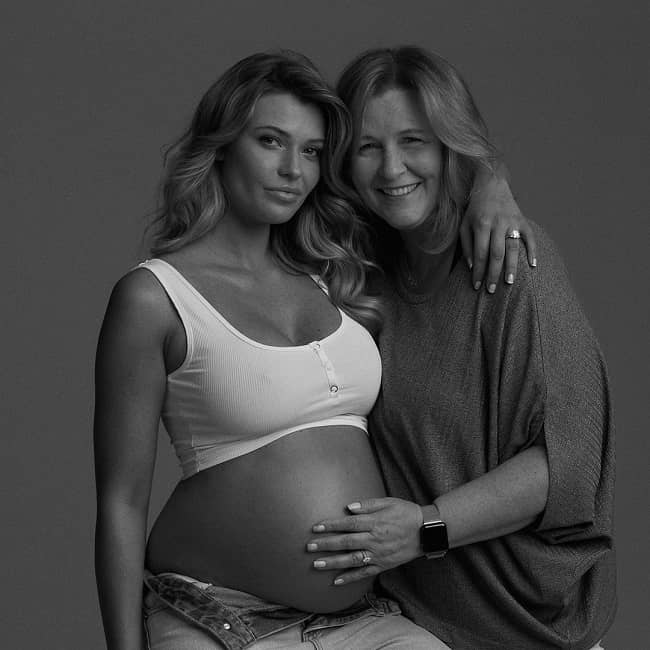 Samantha enrolled at the Barbizon Performing Arts Academy to study modeling and acting. Then, she moved to Los Angeles to start her career. Since Hoopes was modeling, she was told not to play field hockey because she would always get bruises. And, in the year 2013, she moved to Hollywood to start her modeling career.

Samantha is best known for her appearances in the coveted ‘Sports Illustrated Swimsuit Issue’ from 2014-2020. She has also appeared in campaigns for Guess and Levi’s. Also, she has been featured in Maxim Magazine as one of the top 100 Hottest.

Recently, she has made headlines for appearing in the 2020 issue of ‘Sports Illustrated Swimsuit’, shooting for the magazine only four months after giving birth to her son. Samantha is considered to be the picture-perfect choice when it comes to models for swimsuits. She is now for ‘Select Model Management London’ and ‘Elite LA’. And, she is also expected to work in Hollywood movies and television series. 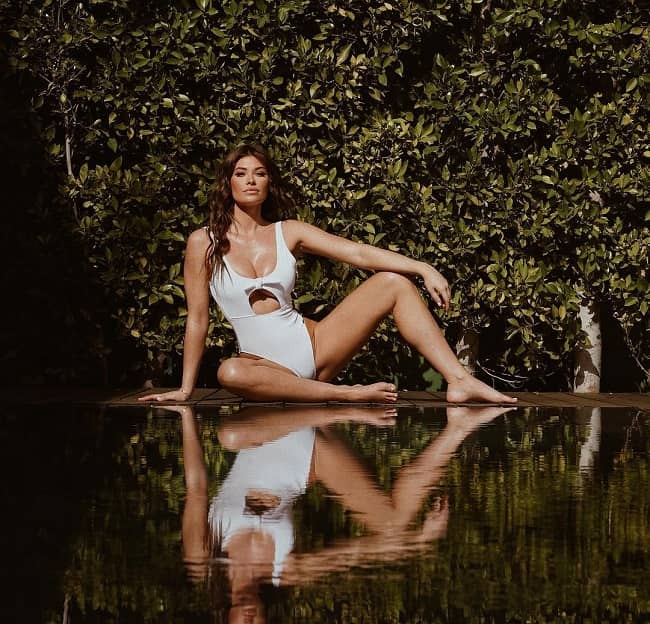 Moreover, in April 2019, she announced on Instagram that they were expecting her first child. And, in August 2019, they welcomed a son named Georgen William Palella. As of now, she resides in Los Angeles alongside her husband and son. The couple is expecting another child. Therefore, she announced the news via her Instagram post on June 8, 2021. 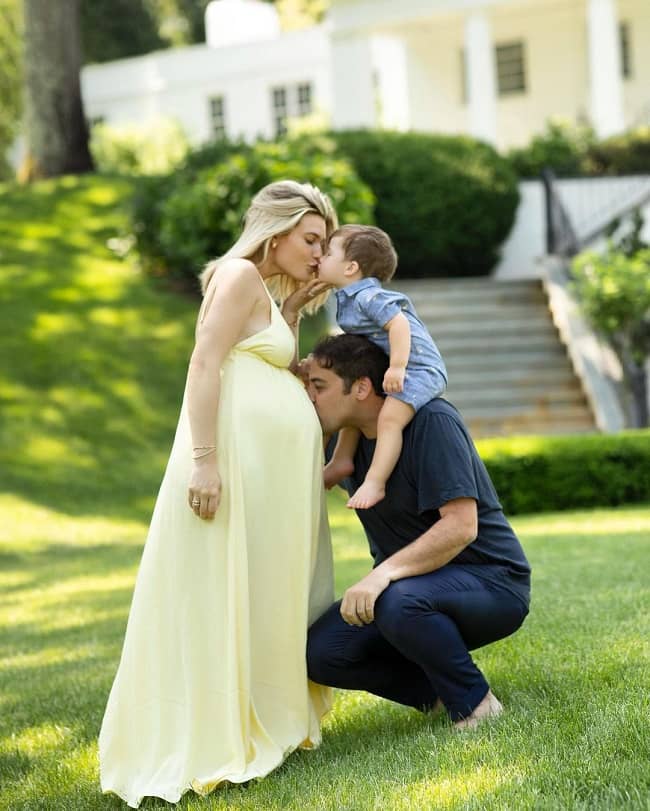 Samantha is a sexy and gorgeous lady. She is pretty tall measuring 5 feet 8 inches. She weighs around 58 kilos. Hoopes has a curvy and appealing body figure which measures 38-25-35 inches (chest-waist-hip). And, she wears a bra size of 30C. Additionally, her shoe size is 30C. Her looks are complemented with a pair of gorgeous hazel eyes and blonde hair. She keeps herself fit by upholding a fit and healthy diet. Further, her dress size is 6 (US).

This amazing and talented model surely earns a good amount of money. Her main source of income might be through her professional modeling career. However, as of 2021, her estimated net worth is around $5 million.