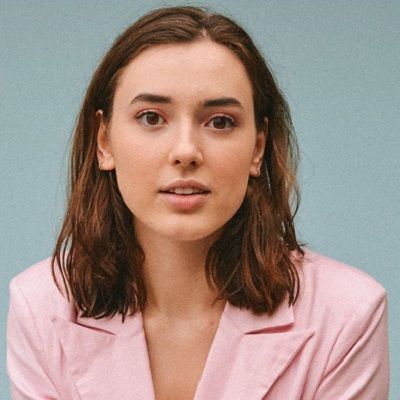 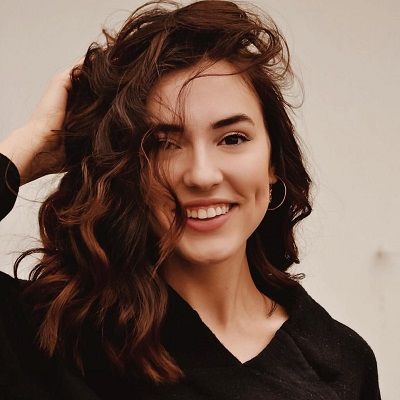 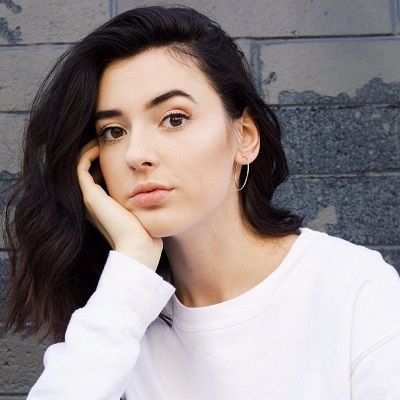 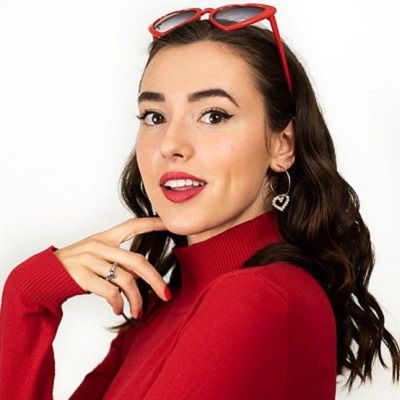 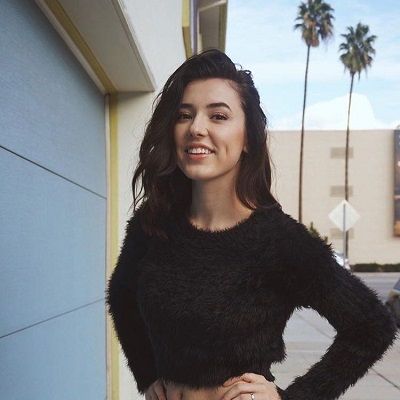 Samantha Fekete is a British actress, YouTube star, and social media personality. Samantha Fekete has gained popularity for her ‘Trendy’ YouTube channel. Moreover, she rose to fame in 2016 playing Sam in the comedy series Roommates.

Samantha Fekete came to this world on 11th July 1999. She is from London, England, and holds a British nationality. As of 2022, her age is 23 years old and her zodiac sign is Cancer. Her mother is Christine Fekete and her father is Doug Fekete. She has four biological siblings, including an older sister named Maxine, and four adopted siblings.

Moreover, she has a pet dog who is mostly featured in her Instagram posts. At some point, she relocated to Nashville, Tennessee, with her family. Recently, she moved to Los Angeles, California for her career. Fekete is of Hungarian descent. Her favorite drink is Coca-Cola. 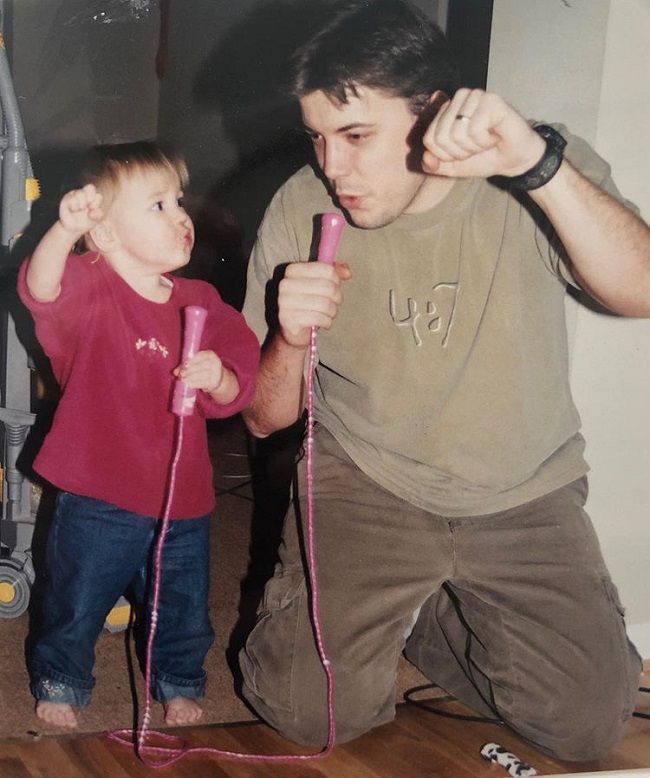 Fekete has been interested in acting since she was a child. When she was ten years old, she started performing in children’s theatre. She created her personal self-titled YouTube channel on December 2, 2012. However, she only started posting content there in July 2017. Her first video, titled ‘Big Bro / Ag’s Show!’, was posted on 23 July. Since then, she has garnered tens of thousands of followers on the channel and over a million views in total.

However, she has not posted any videos there in the past few months. It is likely because she is busier with her work for ‘Trendy’. According to a Q&A video, she posted on her channel in September 2017, she was initially a friend of Joshua “Gunner” Gomez, one of the original six members of the collaborative YouTube channel Hi5 Universe (later Battle Universe!).

It was he who asked her if she wanted to be part of one of their Battle Universe videos. She happily agreed, and through him, she met Matthew “Matthias” Fredrick, Joseph “J-Fred” Fredrick, Tanner Malmedal, and others.

While she was skeptical about getting another chance to appear in their videos, Gunner and his collaborators loved the charisma and spontaneity she exuded on screen. In May 2017, she formally began working for Hi5 Studios.

On August 27, 2018, Fekete set up Hi5 Studios’ newest channel, ‘Totally Trendy.’ Its first video, titled ‘Makeup Truth or Dare Challenge!’, was uploaded on November 5, 2018. Since then, the channel has grown exponentially. These days, they get tens of thousands of views on each of their videos.

Moreover, she makes regular appearances on videos made for Hi5’s other channels. She’s one of the youngest employees of Hi5 Studios. As an actress, her first job was in an episode of the web series ‘Roommates’ (2016). She also starred in Battle Buddy (2017) and Dope or Nope (2018).

Talking about her love life, she and actor Ryan McCartan are dating each other since 2017. The two share a beautiful bond. They keep featuring each other in their Instagram posts and show their love and affection for each other.

Similarly, Fekete has never been in any kind of rumors or controversies. She has always stayed away from situations that would harm her career. However, she has a good profile regarding her personal and professional life. 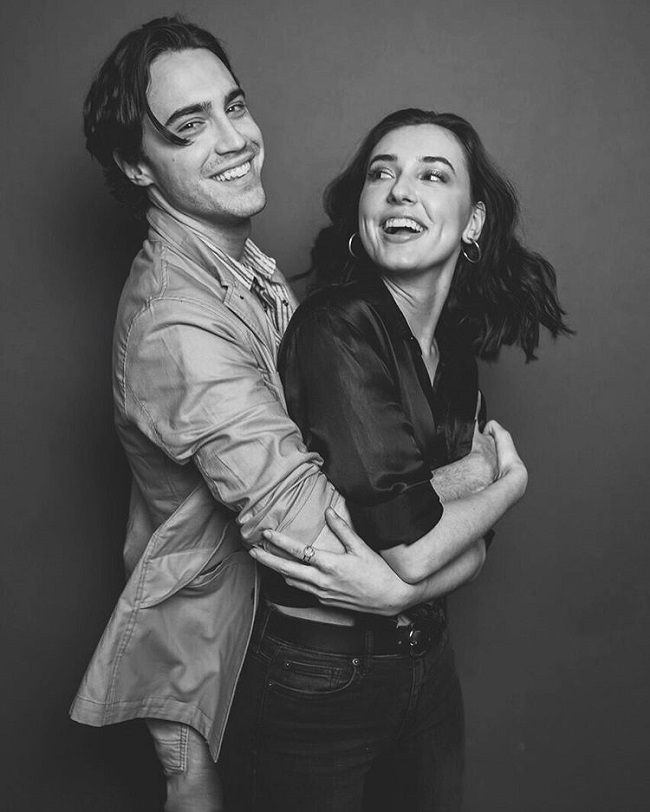 Samantha is a pretty and cute girl who has a dimple on her face. She stands at a height of 5 feet 5 inches tall and her weight is around 55 Kilos. She has naturally blonde hair and brown eyes. Moreover, she has thick eyebrows, a perfect jawline, dimpled cheeks, and a beautiful wife smile. 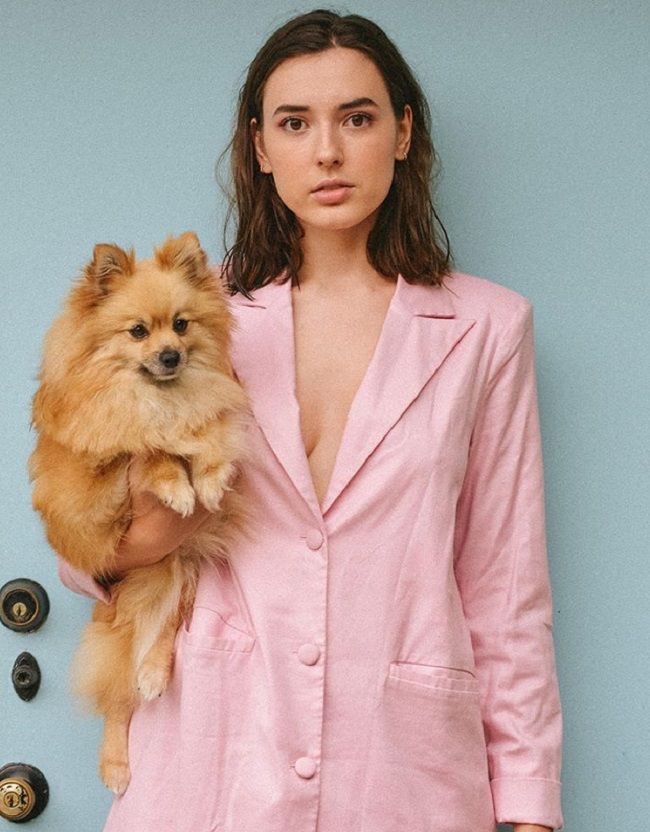 Her ‘@samantha_fekete’ Instagram account has earned over 217K followers. She is also active on Twitter with more than 38.2K followers. Similarly, her self-titled YouTube channel has amassed over 92.5K subscribers. She is active on TikTok and has gathered over 65.9K followers and over 543.7K likes.

This young social media personality and actress is sure to earn a great amount of money herself. Her acting ventures, as well as social media activities, might make a pocketful amount of money. However, she has a net worth of around $1 million – $5 million.