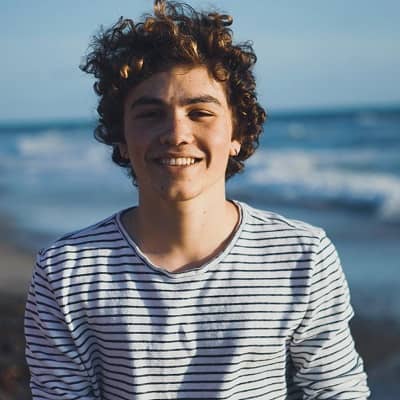 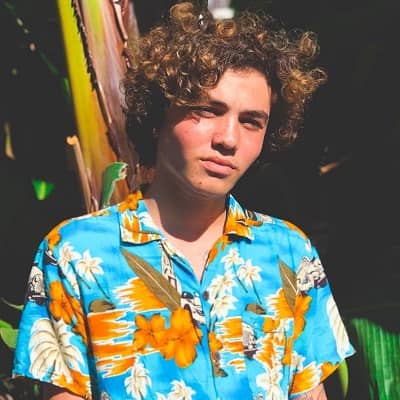 Sam Pottorff is a social media personality who is popular on Instagram, Snapchat, and YouTube. Sam Pottorff was a member of the popular web star group Our2ndLife alongside Kian Lawley, Ricky Dillon, Jc Caylen, Trevor Moran, and Connor Franta before they broke up in December 2014.

Sam Pottorff is 25 years old. She was born on October 19, 1995, in Laguna Beach, California, under the astrological sign of Libra. Likewise, he grew up in San Clemente with his two older sisters and a younger brother. He remembers living in a small house and sharing a bed with his sisters. His full name is Samuel John Pottorff.

Likewise, her sisters are named Mia and Cloe, and a younger brother named Levi. His father is Turkish and also his father’s name is Sam. And his mother’s name is Leslie. At the age of 5 years old, he learned that he has diabetes.

He was homeschooled for most of his life and did not do well academically. His family ultimately moved across town, where he met his best friend: Kian Lawley. He started developing different hobbies along the way, including photography, making music videos, and surfing.

Unfortunately, his parents got divorced and his mother got custody of the kids. Later, her mother went to Germany, leaving Sam and his sisters behind.  This drove him to a life of depression, where he went to parties and began drinking and smoking at an early age.

Later, he attended the independent study school Opportunities For Learning in Dana Point, California. He even got bullied and eventually got tired of school and dropped out. He is of Arabic and Turkish descent. 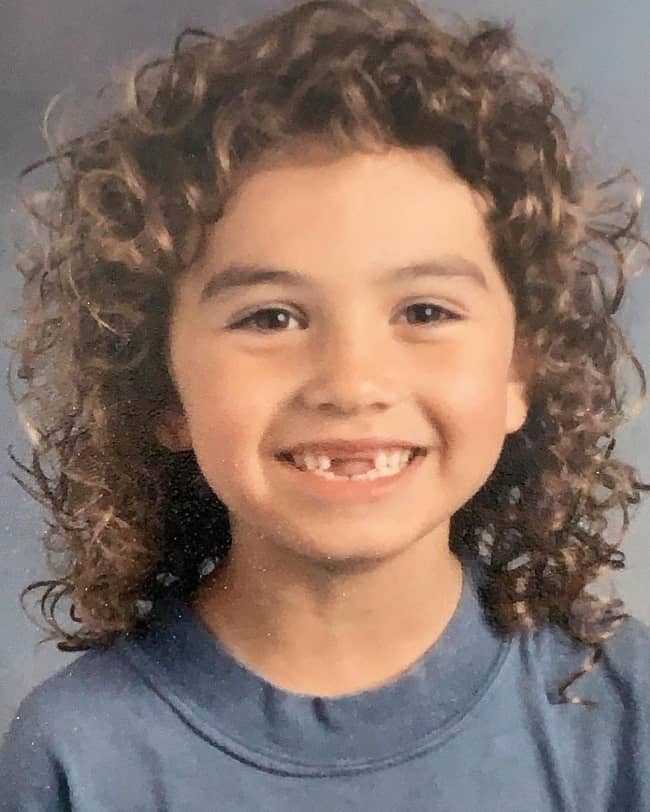 After three years of being best friends, Sam and Kian went to VidCon, an online video conference for YouTubers. The duo could not afford a room on their own, so they reached out to other people to see if they were willing to split one. This drove them to meet Ricky Dillon, Trevor Moran, Connor Franta, JC Caylen, and Ricardo Oridires.

Soon after meeting and sharing a room together, the group of seven set O2L (short for “Our 2nd Life”) in August 2012. The group gained a lot of popularity, making videos together, going on tour, and even produced a documentary about their experience as a group.

After approaching 3 million subscribers, on December 29, 2014, the group O2L ended. They posted a video under the title “This Is Not Goodbye.”

Likewise, he also has his own YouTube channel pottorff created on May 12, 2014. However, it’s been a long time he has not shared any video after his last post “MY GIRLFRIEND GOT ME A MCLAREN FOR MY BIRTHDAY!.” As of now, his solo YouTube channel has already gained more than 596K subscribers. 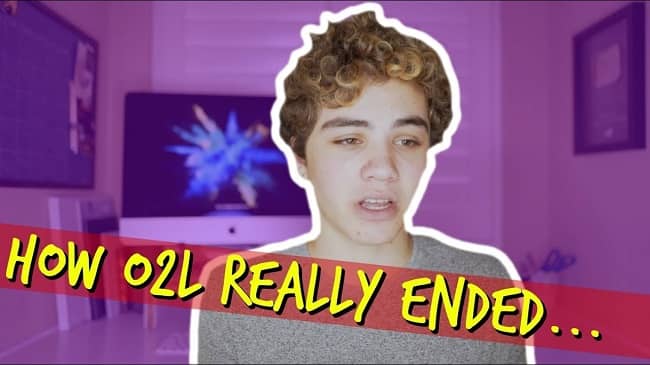 Regarding his net worth, Sam Pottorff is a social media personality who has obviously earned a decent sum of money through social media fame. Therefore, his net worth is estimated at $500 thousand. He surely enjoys his good fortune.

Reflecting on his relationship status, Sam Pottorff is in a relationship with a girl named Alexa Keith. They started dating in 2019. His current girlfriend Alexa is a TikTok personality. The duo looks happy and often shares their pictures on the respective social media platform. 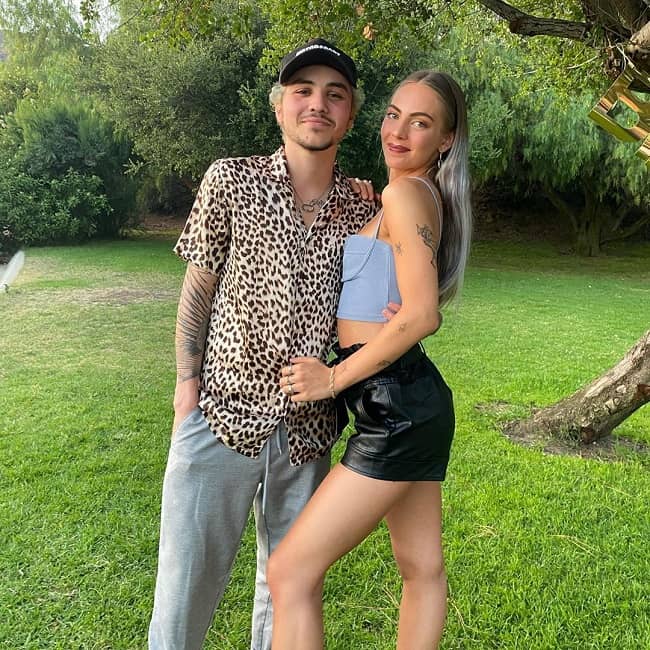 Caption: Sam Pottorff posing for a photo with his girlfriend, Alexa (Source: Instagram)

Talking about his past linkups, he once dated Jessica Carbo.  Likewise, on February 24, 2016, he met Rosa Van Iterson. About one week later, they officially became boyfriend and girlfriend while on a date in Laguna Beach. He stated that he and Rosa were engaged on September 5 of that year.

On March 4, 2017, he got married in Rosa’s hometown in Holland on the one-year anniversary of their first day as a couple. But they’d later divorce in December 2018.

Sam Pottorff has good looks and is a handsome personality. He stands a height of 5 feet 7 inches tall. Other than that, there is no other information regarding his weight, shoe size, chest size, biceps size, etc. He has curly dye hair and brown eyes.