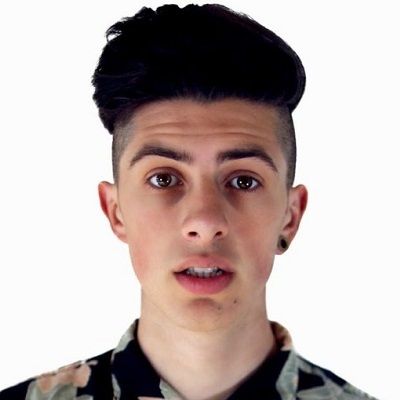 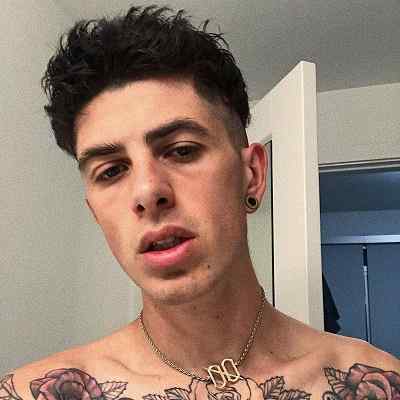 Sam Pepper is a British YouTube prankster and musician. Sam Pepper has used his internet celebrity to perform across the U.S. and U.K. She is one of the most talked-about vloggers and comedians. He was also a competitor in the 11th season of Big Brother and was evicted from his home on the show’s 72nd day.

Sam Pepper was born in the beautiful town of Ashford in Kent, England, on March 26, 1989. His real and full name is Samuel Pepper. He is under the birth sign Aries and he is 33 years old. He holds British nationality. 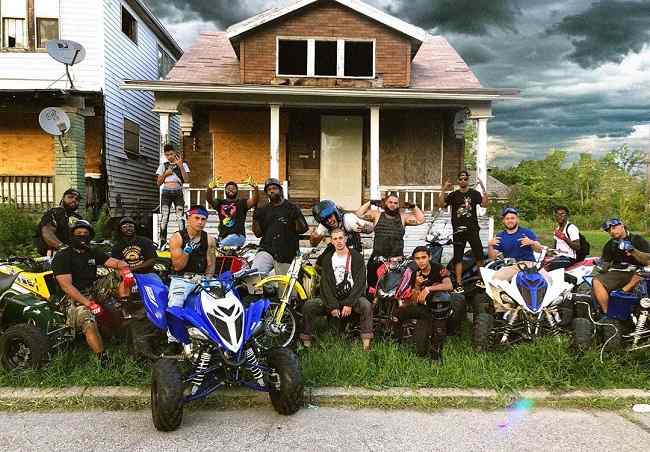 Regarding his educational background and qualification, the name of his high school as well as the university is not available at the moment. Considering his age, he must have graduated from both the high school and the university, unless he is a dropout or decided to quit further studies.

Sam Pepper created his YouTube channel on September 8, 2010, under the title “Sam”. And eventually, he started off on a rollercoaster journey towards becoming famous as a popular YouTuber. His Youtube channel mainly consists of prank videos.

However, while he was working extremely hard for his Youtube channel, he got a chance to join the famous reality show, “Big Brother”. He obviously entered the show during the “Ignore the Obvious” task on the 52nd day. Sadly, he was soon evicted after 21 days with 14.6% on the 73rd day of the show. Eventually, it made him the center of attention and boosted his image as a Youtuber.

Likewise, he is also an actor and a producer who is known for BlackBoxTVPranks, Ice Poseidon Show and The Slow Mo Guys.

Moreover, his YouTube videos have covered almost everything under the sun, from pranks to challenges to comedy clips. He is a huge name in the industry of Youtube videos and has been able to garner millions of subscribers on his self-titled Youtube channel. And, he thousands of followers on his other social accounts such as Twitter and Instagram as well.  Pepper is undoubtedly a star.

Furthermore, Pepper is one of the most controversial Youtube stars. He has received much negativity publicity due to his inappropriate sexual content and violence on his Youtube videos. However, he learned from his mistakes. He was even brave enough to accept his wrongdoings and follies in front of the camera and apologized to his fans for his behavior. Moreover, this behavior of him makes him special as only a few Youtubers and famous personalities have the courage to publicly accept their mistakes and seek a second chance as well. 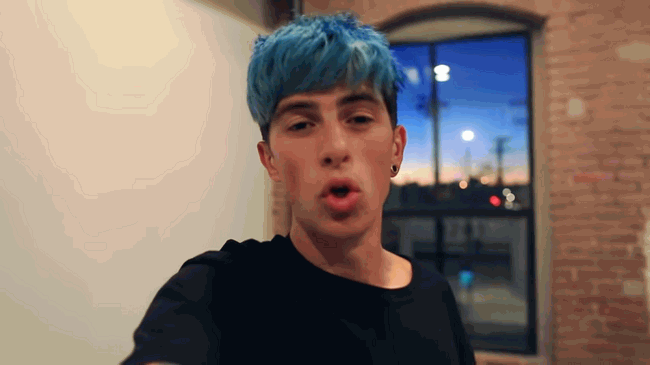 Pepper posted a Youtube video titled “Fake Hand Ass Pinch Prank” in the year 2014. However, the video was not accepted in a positive way by his fans. After this video was uploaded, he faced very serious charges of sexual harassment from tons of women. Then again, he posted another video on his Youtube channel titled “Killing Best Friend Prank”. This video was again subject to a lot of lashes by the media. Moreover, he was even trolled and many people even put in requests to ban his channel as they disapproved of him in every way.

Then, in the year 2016, Pepper posted a video on her Youtube channel where he confirmed that all his pranks were staged and he didn’t sexually assault anyone in any way. He even went ahead and made all of his videos private and also deleted all his tweets except the one that said: “I am sorry”.

Further, Pepper posted a Youtube video on February 24, 2016, he said “I’m really asking you guys, please give me a second chance and I can make content that represents me as a person, that inspires… that’s why I’ve deleted every video on this channel and I’m only going to put up the ones that represent me.” He sure did go through a lot of troubles but he decided to emerge from the situation as a stronger person who has learned a lesson from his mistakes and his experiences.

Sam Pepper is in a relationship with Hannah Ridgeway. She is also a famous social media personality. The couple is very happy with each other as we can see in their social posts. They definitely post a lot of adorable pictures with each other on their respective social accounts. Also, they are much appreciated by their fans. 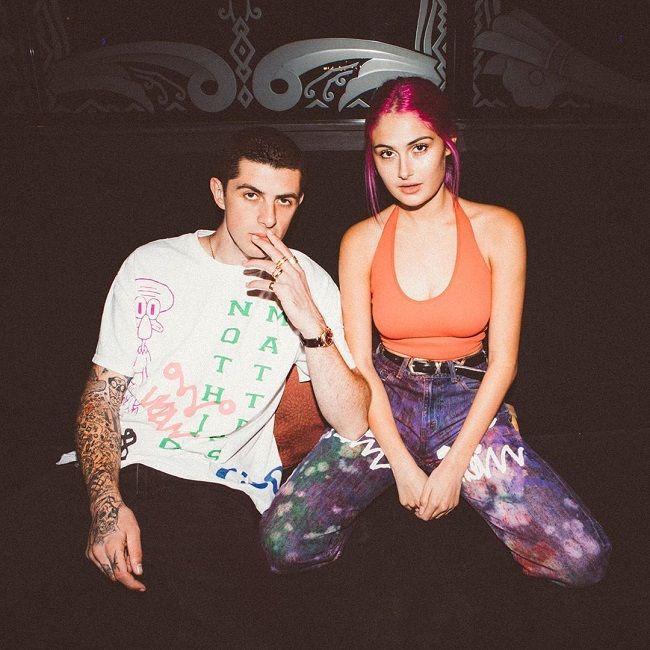 Sam’s height is 5 feet 9 inches and his weight is 62Kg. Sadly his other body measurements are not available. However, he has a slim body and an attractive face. And, he has got dark brown eyes and black hair. But he keeps experimenting his hair into different colors like blue, yellow, and others. Also, he has many tattoos on his body.

Sam Pepper is very active on his social accounts He has mustered 2.22 million subscribers on Youtube and 404K followers on Instagram. Likewise, he has 820.5K followers on Twitter. Also, he has a Tumblr account.

His main income source is Youtube. As of 2020, he has a net worth of $3 million approximately.