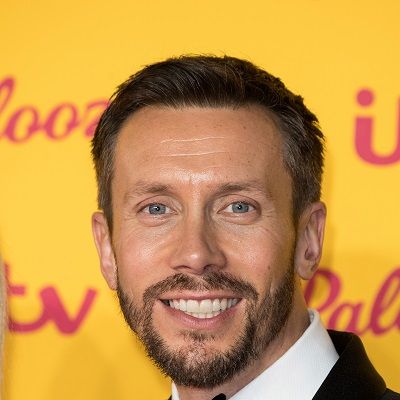 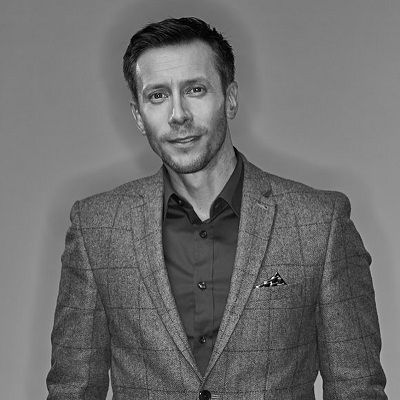 By profession, Sam Matterface is a radio presenter as well as a commentator. Sam Matterface is prominently known for his work as a sports broadcaster for the radio station names, Talksport. Earlier, he was also the commentator working for the dance reality show titles, Dancing on Ice.

Sam Matterface’s birth date is on June 27, 1978. He was born in London, England. He belongs to the British and English nationality. On the other hand, he is of the Brtish-Irish ethnicity. As of now, he is 44 years old presently. His zodiac sign is Cancer.

Nevertheless, there is no information and details regarding his family background and siblings. Similarly, he had attended and completed his graduation from a school names Coopers School. He has majored in Sports and English as well. The school is located in Chislehurst.

Sam was very much interested in the field of broadcasting since he was just fourteen years old. Hence, he then joined a local radio station OHR voluntarily.

A career as a commentator

Initially, he started his career professionally with BBC Radio Kent. He worked as a sportscaster in it in the year 1998. After a year, he could be able to join Capital Radio Sport. Similarly, he also joined 107.4 the Quay by working as a program controller. Afterward, he got involved in the radio station as the program’s head for about six years. 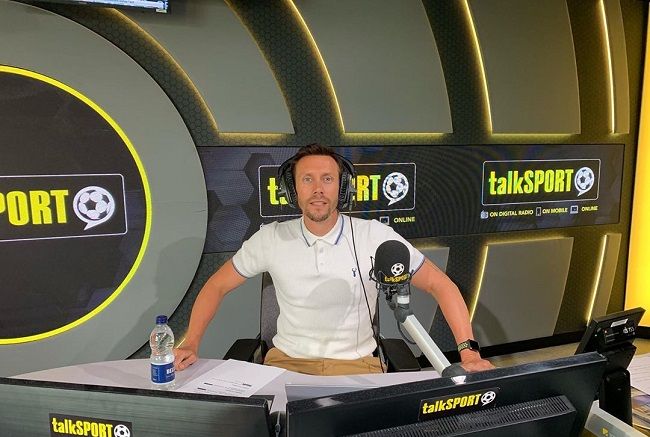 Caption: Sam Matterface as a presenter on talkSPORT (Instagram)

In the year 2007, he worked as the presenter of the radio networks Sky. He worked there for approximately three years.

As for the latest and currently running works, he has joined talkSPORT as a commentator as well as presenter. He is still working in talkSPORT. He is also a commentator on ITV. On top of that, he is still involved in this network as well.

Into the bargain, he works as a presenter in bet365. Likewise, he also works as a freelancer. He is involved with IMG and Input media. Since 2018, he is a commentator on the TV series names, Dancing on Ice. 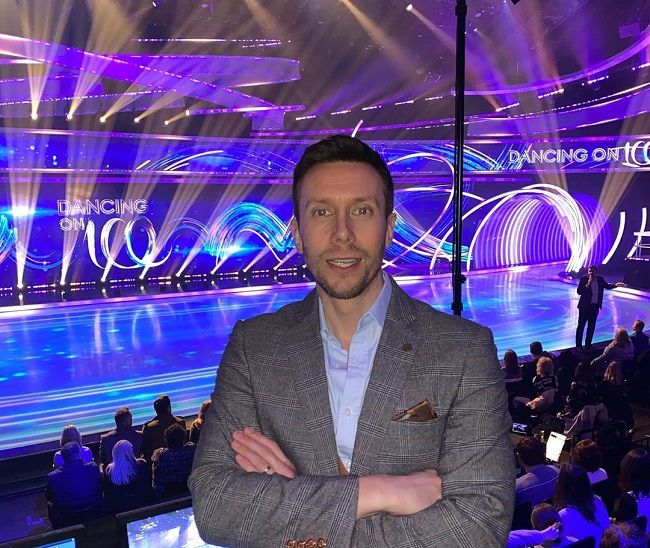 Caption: Sam Matterface on the sets of Dancing on Ice (Instagram)

Woefully, the famous broadcaster does not seem to receive any awards till now. Also, he is not nominated for any title of awards.

Earlier, the journalist had tied to the TV presenter, Natalie Sawyer. For the first time, they met at Skysports. They also got engaged in front of the Skysports team in the year 2009. However, they separated officially in the year 2014. The ex-married couple shares a son named Swayer Matterface. Their son was born in October 2012. 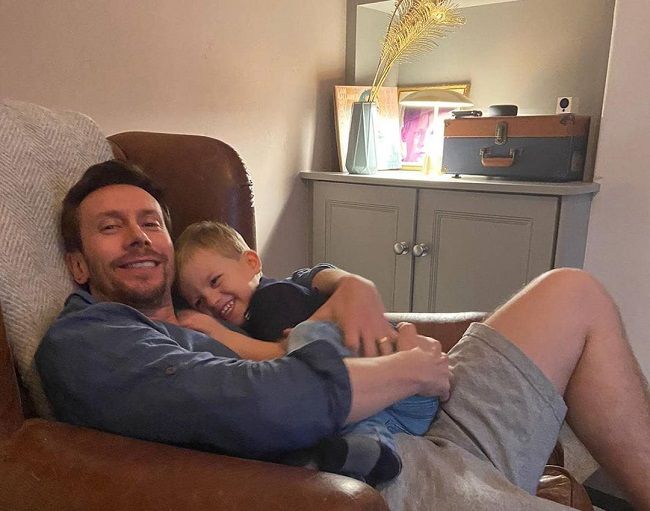 Presently, Sam is married to  Stef Matterface. They got married on January 31, 2016. Their wedding ceremony was held at the Bingham Hotel and Restaurant. What’s more, is that the couple went to Bali for their honeymoon. The happily married couple has a son. They named their son Herbert Paul Matterface. The baby boy was born on April 29, 2017.

Besides, it seems as if Matterface has been able to balance both his professional and personal life. Therefore, there er no rumors and controversies related to him.

Talking about his body measurement, Matterface’s height is five feet and nine inches. His eyes are blue colors and have black hair. Unfortunately, there is a lack of details regarding his other body measurements such as weight, dress size, shoe size, and so on.