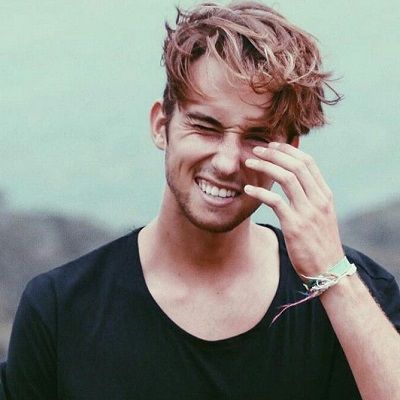 Sam Kolder is a famous Instagram celebrity and photographer. Sam Kolder is also a filmmaker and video editor. He came to fame after grabbing the opportunity as head of the video in Beautiful Destinations.

The dashing photographer Sam Kolder was born on February 3, 1996, in Toronto, Canada. Therefore he is Canadian by nationality and his ethnicity is Caucasian.

26 years old Sam is famous as Kold, which is his nickname. His zodiac sign is Aquarius. Sam has not mentioned his family history. But it has been found that he had a brother who sadly passed away. He was hit by the storm in Algonquin Park at a very early age.

Moreover, Sam spent his childhood in his hometown Toronto. Since his childhood, he was fond of photography and video editing.

Likewise, he is a fan of famous star singers Justin Bieber and Avril Lavigne. His hobbies primarily include traveling and photography.

Sam is a high school graduate student. He took photography as his main course. Interestingly, he had once applied to a university but got rejected as he had applied for the filmmaking course.

Sam is very mostly active on all sorts of social media. This results in 39.9k followers on his Twitter account @samkolder, and 1.6 million followers on Instagram.

Furthermore, his main YouTube channel Kold secures around 1.09 million subscribers. Surprisingly, Sam is not so active on Facebook but still possesses around 70k followers. Additionally, he has his Website samkolder.com.

The Instagram star, Sam was the head of the video of Beautiful Destinations at an early age. There his video collection was a masterpiece and highly appraised.

He kept doing it better and better as the day passed. Finally, he made his main video My Year 2016 remains at the top with over 4.8 million views. Sam loves playing skateboarding.

Sam is familiar with The Chainsmokers after his role in a short video with his star. As a result in 2019, their video finally crossed over 12 million followers on the Instagram account.

Furthermore, he earned personally 1 million followers on his account. He gathered all these fans through the internet based on his social media. One of the most-viewed and popular videos on his channel titled “KOLD – My Year 2016,” has got over 6 million views.

Some of the other notable videos are “5 days in Bali,” “Hey Tim – The Story of my Life.,” “KOLD – My Best Drone Clips 2019, ” and “KOLD – Hawaii v1.0.” He is quite adventurous a keeps on posting videos and pictures on his social media handles. 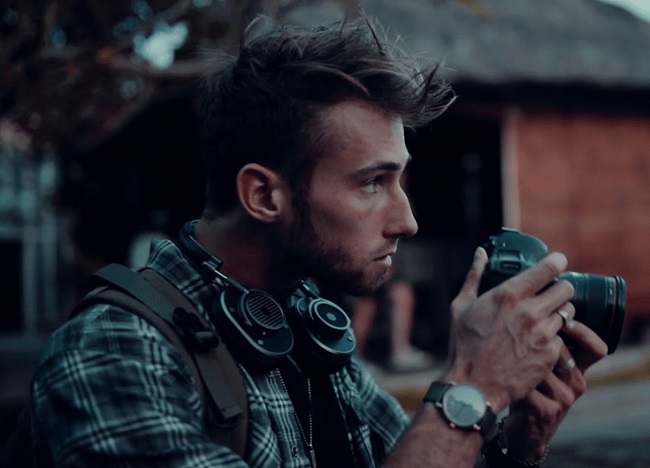 Sam is straight in his sexuality and is currently in a relationship with Chelsea Yamasa.

They seem to be happy with each other and there is no sign of getting separated. His ex-girlfriend was Arianna Hicks but sadly, they broke up in the year 2017. Moreover, he has no children as he is not married. 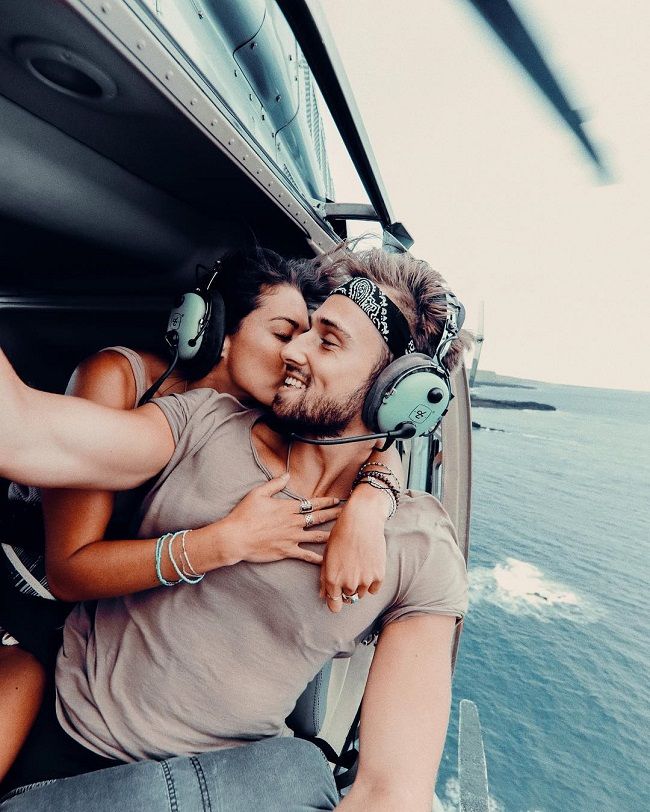 The prominent photographer has 6 feet and 3 inches in height which best equals 1.90m/190cm. Moreover, his body measurements are 39-33-14 by chest, waist, and biceps respectively.

He weighs nearly 72 kg or 158 lbs. His eye and hair color is black and light brown respectively. This adds to his beauty resulting in a dashing look. 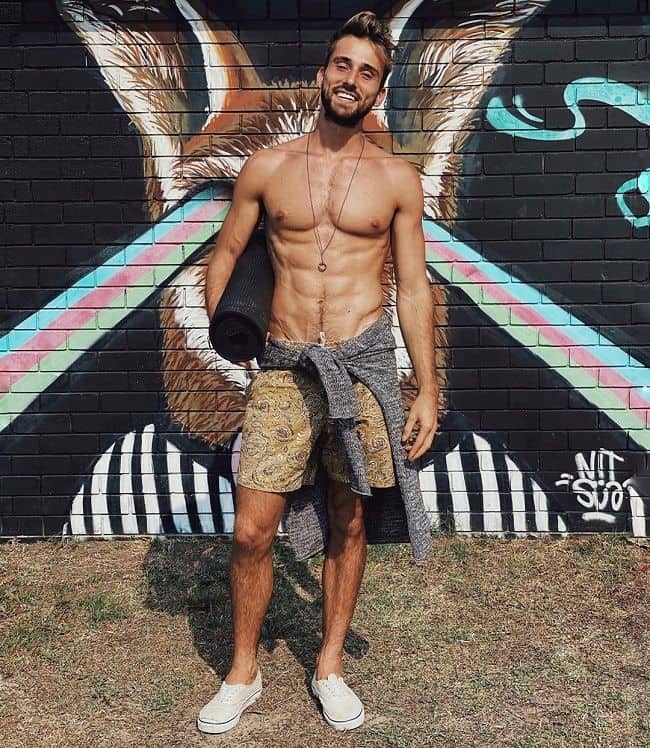 As a YouTuber and Filmmaker, Sam earns $25k monthly on average. As a result, he has been able to collect a net worth of an estimated $ 1 million.

Despite his good earnings, he is currently staying in Los Angeles, California, the USA with his family. Sam doesn’t possess a brand new car or personal house.