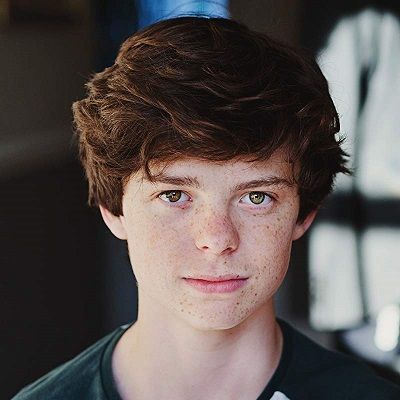 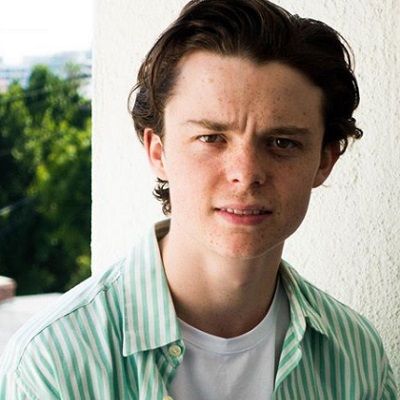 Sam Holland is a British Instagram star and a movie star who occasionally appears on the big screen. Sam Holland is also famous mostly because of his brother, Tom Holland. He is quite popular on various social media platforms even though he is yet to have a prominent acting career.

Sam Holland was born on February 14, 1999, in Kingston upon the Thames, Surrey, London, England. As of 2022, he turns 23 years old and is under the birth sign Aquarius. He holds British nationality.

Sam loves spending his time on the golf course when he is free and he also loves playing the piano. Furthermore, he has a mixed ancestry since his paternal grandmother was born in Ireland. Regarding his educational background, no information about his school and college name is available. Considering his age, he may have graduated high school and attended university unless he is a dropout. 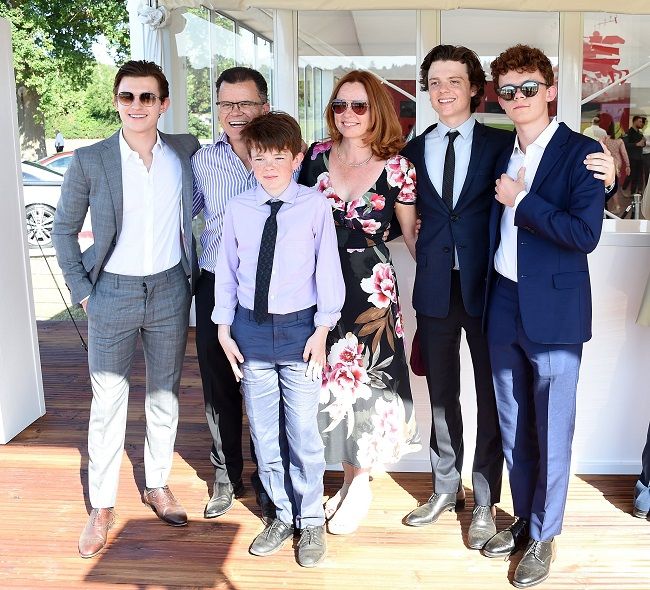 Sam Holland grew up in an environment with people related to art and creativity. His parents were associated with the entertainment industry. Although he never thought about entering showbiz, he always loved going to the studio along with his father. Later on, he gradually developed a passion for acting. Moreover, Tom, his brother, is an alumnus of The BRIT School for Performing Arts and Technology.

Thereafter, Sam stepped into the world of the internet through various social media platforms. He became a popular internet star when he posted his photos and videos on Twitter and Instagram. His brother, Harry, is a filmmaker who made short films that he later posted on his YouTube channel, “The Holland Shorts”.

Sam has also appeared in Harry’s short film ‘Roses for Lily‘. As his brother coached him during the film, Sam had a great learning experience. Many YouTubers uploaded videos featuring the Holland family. In one of the videos, Sam is playing the piano. Other videos featured their happy moments while they were holidaying. A YouTube channel named ‘Tom Holland Fans M’ features the Holland brothers in many of their videos.

Holland also featured in a video in which he and his brothers announced a competition to win the premiere tickets of Tom’s much-anticipated film, ‘Spider-man: Homecoming’. They also created a separate channel named ‘The Brothers Trust’ to announce the winners.

The Holland family was seen walking down the red carpet at the premiere show at the time of the film’s release. Sadly, Sam was the only one who could not attend the event. Sam Holland is a part of a video ‘The Holland Boys: Tom Holland and his brothers’ recently uploaded on the channel, ‘TomHollandOneLight SMC’.

Although Sam Holland belongs to a very famous family, he most likely tries to stay away from the limelight. He is a part of many charity projects that are run under the foundation, ‘Brothers Trust Charity’. Sam and his brothers are the founders of this charitable trust since June 2017.

Sam has worked on a project called ‘The Lunchbowl Network’, which provides food to the malnourished children in Kenya. He has taken part in another campaign called ‘Momentum’ as well. This campaign works with the charitable trust of Kensington Hospital. The amazing fact is that Sam and his all other brothers were born at the same hospital.

Sam Holland owns almost $4ooK as his net worth. His larger portion of income comes from Instagram as he is popular for being an Instagram star. Moreover, he is a successful actor who made an income from movies as well.

Sam Holland is in a romantic relationship with his cute girlfriend, Elysia Dayman. Both of them frequently update their relationship by flaunting their love to each other. The couple is much appreciated by their fans. It is unknown as to exactly when they started dating. 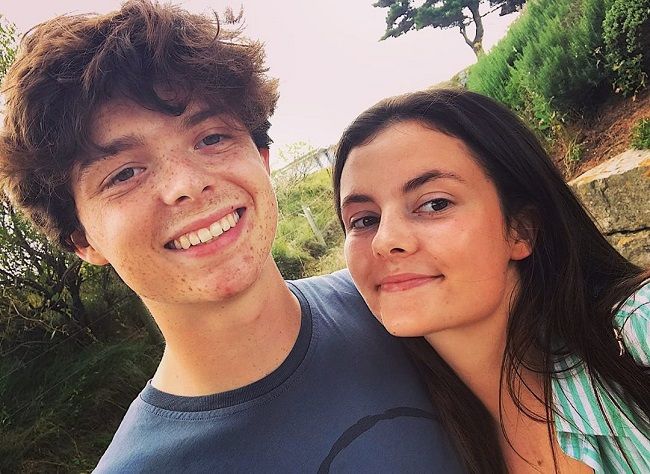 Sam Holland’s height is 5 feet 8 inches and their weight is 68 Kg. He has a bold and strong body. His other body measurements such as chest-waist-hip sizes are unknown. However, he has got Brown hair and Light Brown eyes. 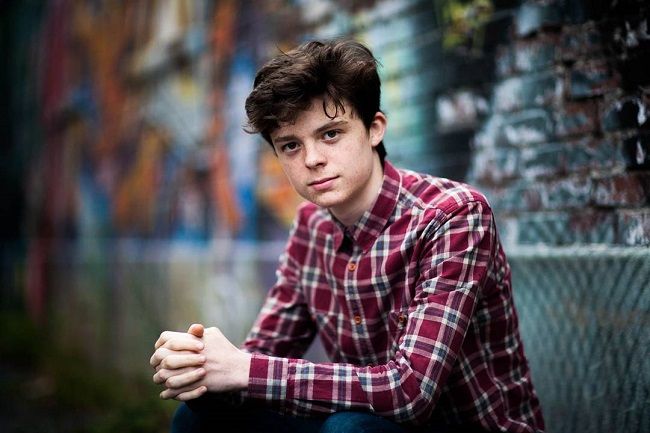 Sam is pretty active in all of his social accounts. He has mustered 694K followers on Instagram and 53.2K followers on Twitter. Their YouTube channel titled ‘The Brothers Trust’ has gained 8.35K subscribers.