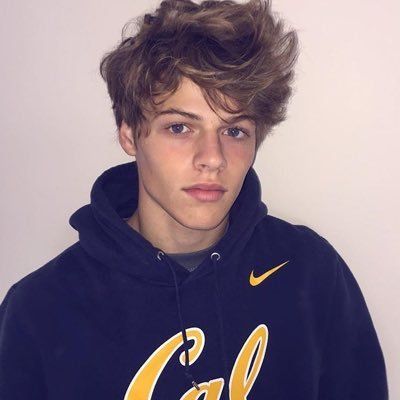 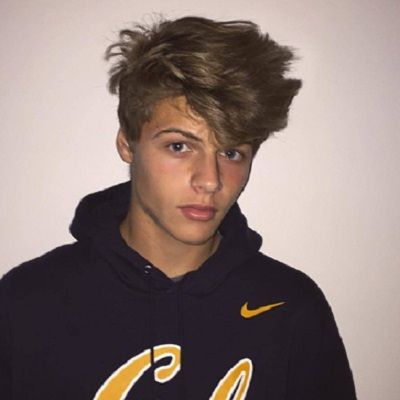 Sam Dezz is an American famed star. Sam Dezz is best known for his selfie-filled Instagram account, where he has earned over 735k fan following.

Sam Dezz was born on December 5, 2001, in the United States of America. Currently, his age is 21 years old. He spent some of his childhood days in California until his family moved to Virginia. He has a younger brother named Joe and an older sister, Hannah. Hannah once appeared in one of Sam’s videos. Sam is of mixed origin and can fluently speak English and Spanish.

Sam is an avid soccer fan. His favorite television show is ‘13 Reasons Why. As mentioned earlier, Sam is a pet lover and owns two pups and a dog named Sky. 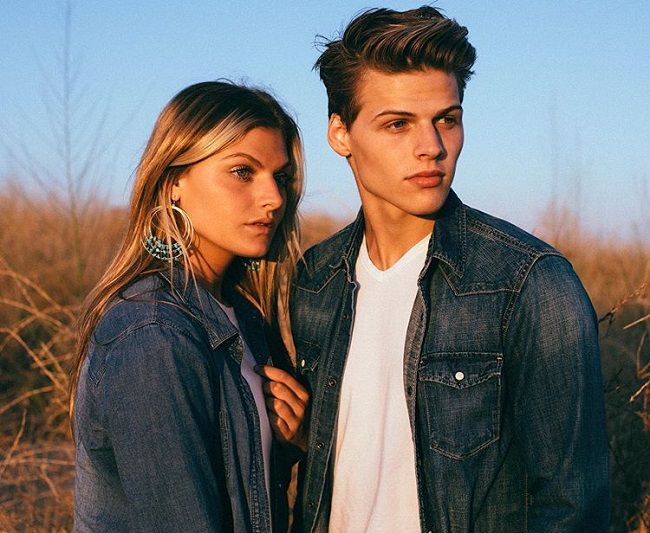 Sam became active on the internet with his Instagram account. He started off by posting his own pictures without using any photo effects or filters. This was considered out of the ordinary by many as most of the users would prefer to add filters to their photos. Sam’s unedited selfies started gaining attention and in no time, he was a star.

He kept on posting selfies on his account and his number of followers reached 550,000. Though Sam advocated ‘natural beauty through his pictures, he never commented on anything against those who preferred posting edited pictures. Sam created much hype for not following suit. The popularity that he achieved on Instagram made him step into the world of YouTube. Many of his followers too, requested him to create a YouTube channel.

Soon Sam started using YouTube but he did not create a separate channel for himself. Instead, he joined the Sunset Park group that had already created hype by then. Sunset Park comprises of a group of boys who post a variety of entertaining content on YouTube. They became famous for their cringe-worthy prank and challenge videos. Sam appeared on YouTube for the first time, along with Sunset Park. In the video, he was seen taking up ‘Eat It or Wear It’ challenge. Sam became famous for appearing in tough challenges.
Likewise, he once posted a storytime video in which he shared an incident that had left him with a wound. He hit the concrete floor hard and ended up with a bruise, while running down the stairs, chasing his cute little puppy. Later, in 2017, he joined his own YouTube channel but is yet to get busy with his channel as he has uploaded only two videos to date.
His first video showed a regular question-and-answer video where he answered all the queries made by his fans. Likewise, in the second video which got shot completely on his mobile phone hence the quality of the video was not that great. He has been receiving requests from his fans to upload challenge videos.

The 21 years old prominent Instagram star hasn’t married or had children. He is currently living single. He is just focusing on his career and giving more time to himself.

Focusing on his past relationship, he hasn’t dated anyone until now. He usually doesn’t speak about his personal life in the media or in public as well as hasn’t mentioned his affairs publically. Moreover, he even has managed to keep it low profile.

Till now, he has not involved himself in any rumors and controversies which could hamper his career.

Sam Dezz has a height of  5 feet 7 inches and weighs 60 kg. He has blue eyes and brown hair. 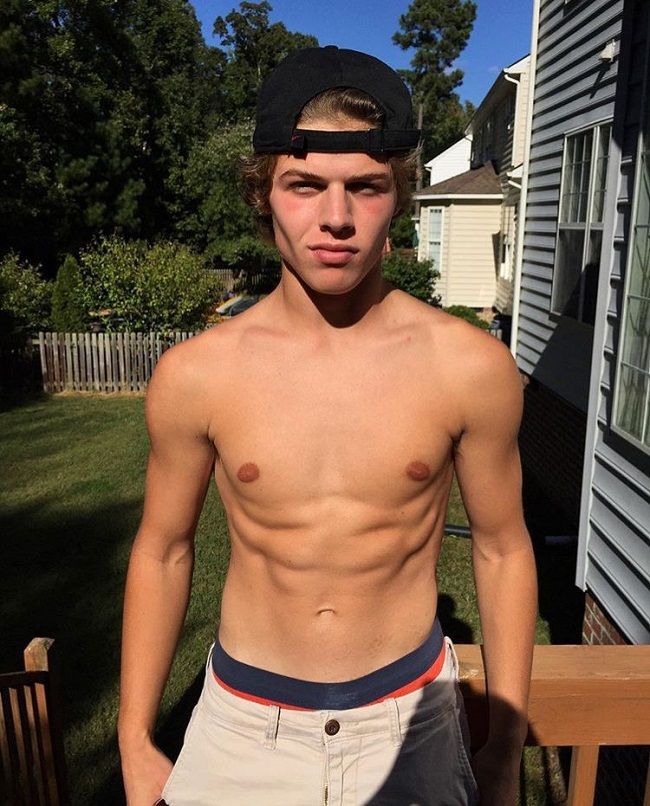 He is available on Instagram and Twitter. He has over 809k followers on his Instagram (@sam.dezz) and over 5K followers on his Twitter(@itssamdezz). Similarly, he is even a Tiktok star having 699.6k followers (@samdezz) over it. And has opened a YouTube channel of 18.3K subscribers.

His net worth estimates at US$ 200 Thousand.