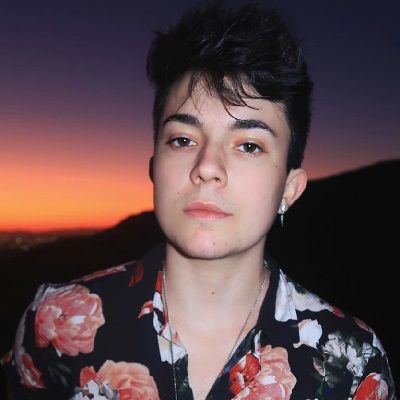 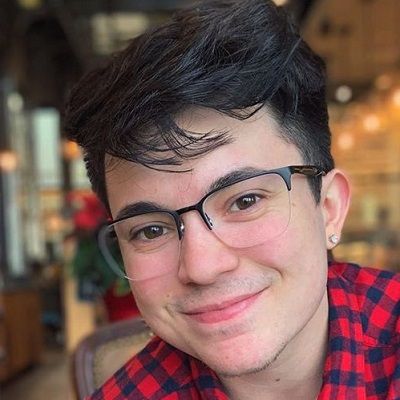 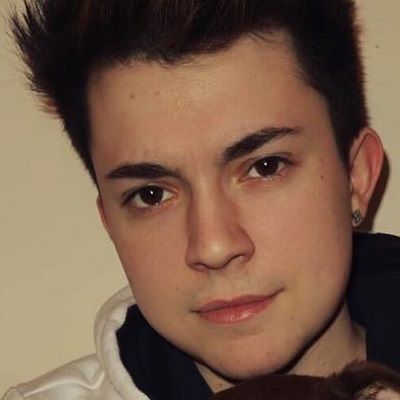 Sam Collins was born on 2 February 1996 and he is currently 26 years old. He was female at birth and transitioned to a male later during his teen, hence he is a female-to-male transgender. Sadly, Sam has never mentioned his birth name. 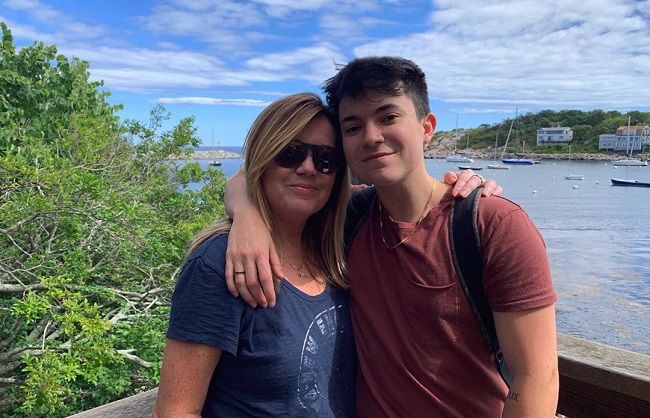 Sam is a single child and he frequently includes his mom on social media posts. But he never mentions her name. However, she has her personal Instagram account @sheera77 and she is very supportive of Sam’s professional and personal lifestyle.

Furthermore, Sam’s mother single-handedly raised him and he met his dad for the first time at the age of 8.

Talking about his educational journey, he has not mentioned the institutions he attended. However, it seems that he has completed his high school. Furthermore, he belongs to American nationality.

Childhood and Coming-out of Closet

Sam had a rather confusing and difficult childhood due to his gender-identity.

He started to realize that he was different at the end of fifth grade and he has narrated his story on one of his Youtube videos using a fictional name. He was attracted to a girl he met in middle-school summer camp and the duo was often harassed and bullied by his classmates.

Sam has also mentioned that he would frequently pretend to be a boy during web-chats. He changed from a bubbly person to a reserved one after his realization that he was different from others.

His friends found it difficult to cope with sudden changes in his behavior and hence he lost many of them by the time he reached middle school. Collins came out, transitioned, started living the life of a guy at the age of 16.

He had a difficult time accepting his identity for a long time and he even wrote a suicidal note at the age of 15, which he revealed in a video. Nevertheless, he is very happy with his transformation and his family, friends, fans love him as he is.

Furthermore, he has a self-titled Youtube channel with over 517k subscribers and an official Facebook page with around 4k followers.

He shares about his personal life and journey as a transgender male on his different social media accounts. He has also mentioned his email address for business inquiries, which is [email protected]

Sam Collins is an LGBT+ social media star. He is primarily a Youtuber who shares about his journey as a female to male transgender. With his videos and stories, he inspires many trans-people around the world.

He has a self-titled Youtube channel having around 433k subscribers. He joined the Youtube community on 27 February 2012 and has more than 37.8 million views so far. Similarly, he started his Insta-journey with the first post on 11 July 2012. 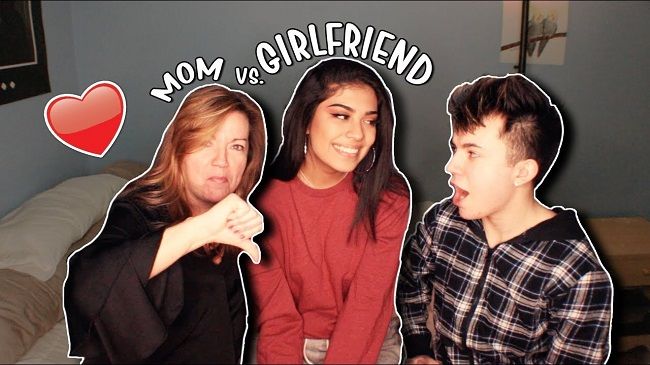 Caption: Sam Collins with his mom and girlfriend in one of his videos. Source: Youtube

He is also a part of another Youtube channel ‘Steven & Sam’ with his friend Steven Doung. They created the channel in 2015 but doesn’t have many subscribers. This channel mostly posts videos related to challenges and expectations vs reality.

Sam is also very active on Instagram where is frequently posts about his daily life and family. He is available on the live-streaming site YouNow with good followings. Furthermore, Sam was also active on Vine until the app closed down for good.

Despite his unique and notable contents, Sam has not received any awards to date. But he might bag some awards in the coming days for his lifestyle vlogs. Talking about his net worth, it is estimated at around $500k.

Sam Collins got engaged to Sheila Mushrif on 11 October 2018. Sheila was a fan of Sam prior to their dating in 2016. Sam helped her through messaging and became close over time.

He mentioned that Sheila makes him very happy whenever they meet. The couple often expresses their love for each other through videos and adorable pictures on social media. 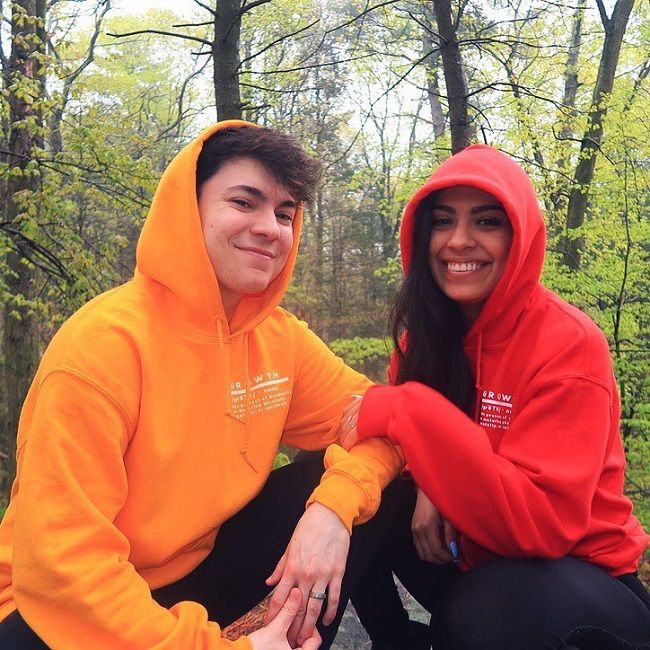 Caption: Sam with his girlfriend modeling for their new merch. Source: Instagram

There are no exact stats on Sam’s height, weight, and other body measurements. He is a female to male transgender and hence he has gone through top-surgery for breast-removal.

But he has not mentioned the date of his surgery. Similarly, he has dark-brown eyes and hair of the same color.